Beware of cultural differences and always carry out research on consumer, retail and shopping habits say the experts.

In an article published on FoodBev.com, Shaun Weston stresses the importance of taking cultural differences into account when marketing a brand.

Take chocolate, for example: even though the sweet treat is enjoyed all over the world, 16 of the top 20 chocolate-consuming countries are located in Europe!

In Asia, on the other hand, far less money is spend on ready-meals than in America or Canada.  Every country has its preferences, and it is up the marketing departments of companies to make sure these preferences are met.

"Marketing across national borders, whether within Europe or on a more global basis, requires research into the cultural, social, linguistic and habitual differences that, in some cases, can differ widely even between nations in close geographical proximity."

The director of Engage Research, Lyndsay Peck, is investigating how companies that produce Fast Moving Consumer Goods (FMCG) can use research results to launch products in multiple countries at the same time. The European Union might look like one big market, for example, but every member state has different ideas and opinions about FMCG.

If a company wishes to market its products abroad, even if it’s just in the neighbouring country, the cultural, social and linguistic differences with the mother country should be studied. The more multinational a company is, the better the balance between marketing and delivery must be.

On the one hand, the brand must maintain a certain consistency, but on the other hand, local preferences and cultural differences must be taken into consideration. These differences can be identified by investigating the retailing, purchasing and shopping habits of a nation and its consumption pattern.

To provide insights into the habits of the customer, research has to take place. Research is always necessary, even if the brand is already present on the continent or has previously released goods on other foreign markets.

This research is primarily carried out online via online tools which provide a fast and cheap way to establish consumer preferences. It's important to stress however that companies should not  base their studies on online surveys only.

In Africa, the number of people that have access to the internet differs greatly from that of the United States, for example. Similar differences can even be found on the same continent: in Ukraine (data collected in 2021), only 67.6% of the nation has internet access, while this is true for 96.9% of the Norwegians. If the online penetration of a country is low, companies must make sure they also use other methods to research their new market. 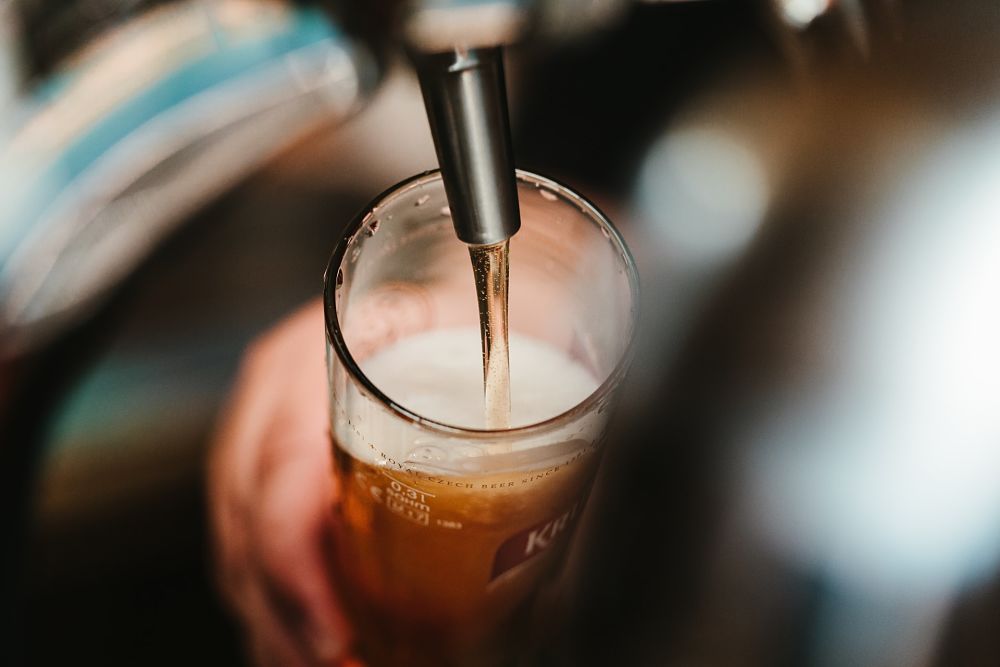 Not only does online penetration differs per country - even taste buds and food and drink preferences vary greatly! Take for example the amount of beer that is consumed per capita. In Ireland, this is 155 litres per person per year. In comparison, the Italians are practically teetotallers with a mere 29 litres per year. These kinds of preferences must be investigated when entering a new market.

In addition, a country’s behavioural pattern should be examined as well. There is a big variation in the time people take to consume their meals, for example, or the manner of consumer interaction. To illustrate this, in some countries, one specific person in the household is responsible for the shopping of the entire family. As this influences to whom the marketing must be targeted, companies should not overlook this factor.

In general, retailing has become more and more international. With online sales and retail giants, such as Amazon, online growth is a key driver. As an example, Amazon saw an increase of 38% in year on year net revenue growth in 2020.  With should also be taken into account. The Centre for Retail Research in the United Kingdom has reported that UK citizens spend more money online than the rest of Europe, for example.

Companies should also take a good look at the names of their products when they aim to launch them in a foreign market as well as their use of language.

In Northern Ireland, Orange’s 1994 slogan  “The future’s bright... the future’s Orange’ seemed to indicate that the company had ties with the Protestant community. To make sure the Catholics in the country would also buy Orange products,  this slogan had to be altered. Likewise, the word ‘latte’ is the German word for erection. Coffee brands should thus think twice when marketing their new drinks as ‘morning latte’s!’

Lee Lacocca, former Chrysler Corporation chairman, has said it best: ‘Talk to people in their own language. If you do it well, they'll say, ‘God, he said exactly what I was thinking.’’

Marketers should not be put off by the efforts that have to be made to tap into new markets. A little research goes a long way! ...and a little help through cultural training services and more will prove to be a huge benefit.

Photo of glass of beer by BENCE BOROS on Unsplash