Well, we are going to share real-life examples of cultural misunderstandings from our cross-cultural training work.

We have picked 3 examples that highlight the most common challenges people face when working across cultures.

If you are looking for high-profile examples of cultural misunderstandings, then you might also find these interesting:

In this example, we have an American company selling high-end technical goods to a potential Chinese buyer. 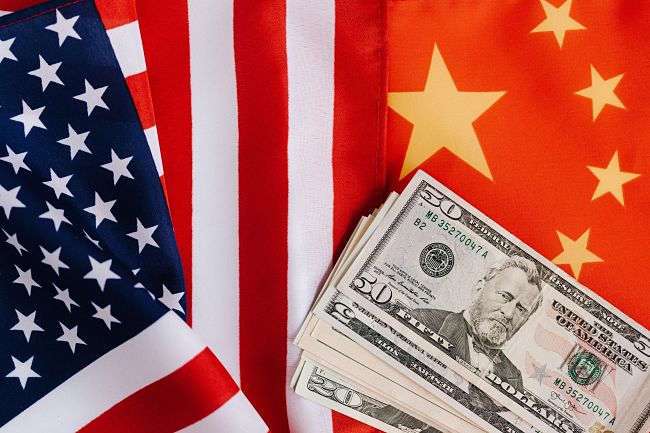 [Photo by Karolina Grabowska from Pexels]

Relations have been going well and the Chinese have been invited for a factory tour in anticipation of the contract between the two companies finally being signed.

The evening after the tour, the Americans host the Chinese delegation for a dinner at a local restaurant.

Upon entering the restaurant, the head of the Chinese delegation is greeted by a junior member of the US team. He asks where he should sit, to which he is told to, “sit where you like”.

The next day the Chinese delegation left the USA without signing any contract. Days later the US team received word that the Chinese felt humiliated and were reconsidering the business relationship.

Well the cultural misunderstanding comes down to a few things. In Chinese culture, hierarchy is really important, whereas in American culture, it's more about equality and displays of hierarchy aren’t culturally comfortable.

So, when the head of the Chinese delegation was only greeted by a junior member of the team, rather than the most senior, he immediately felt a loss of face.

To add insult to injury he was then told to ‘sit anywhere’ – when, ideally, he should have been given the seat at the head of the table next to the most senior member of the US team. In Chinese culture, people tend to hide their feelings. For this reason, the team did not say anything at the time.

The US team had to work hard to repair the damage. This cultural misunderstanding led to an 8-month delay in the signing of the contract.

In this example, we have a Dutch national who has recently moved to the UK. 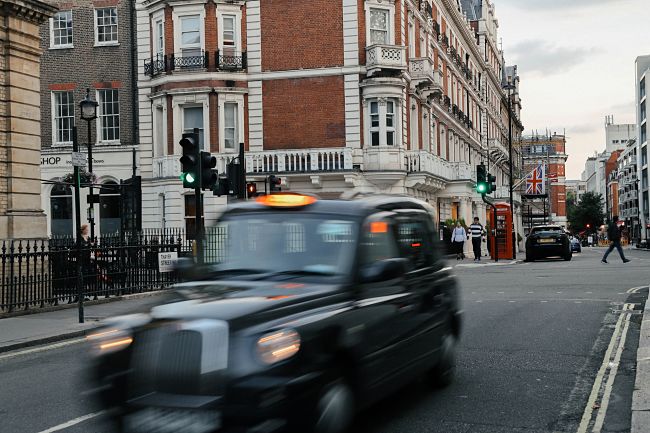 [Photo by Yelena Odintsova from Pexels]

This individual really struggles to understand the British. For example, when they prepare a report or a presentation and show it to their manager for feedback they are told, “it’s fine”.

However, after handing in the report or making the presentation they discover the manager is not pleased as things are missing.

They can’t understand why they are being told something is fine, to only find out later, it is not fine. This along with other communication challenges is really bothering the Dutch national.

So, what’s going on here?

Well, it’s all about how different cultures communicate. The Dutch are used to being open, frank and honest when giving opinions. If you say something is ‘fine’, then it’s fine.

In the UK however, the British communication culture is very different. You need to listen to much more than the words in the UK. People say one thing but mean another. Saying something is “fine” in the UK really means it is not fine – it’s the exact opposite.

Among Brits, they understand what ‘fine’ means – it means it’s 'not good enough' and that changes need to be made. The Dutch national however took the meaning literally – big mistake!

In this example, we have an Australian national who moved to work in Bangkok, Thailand. 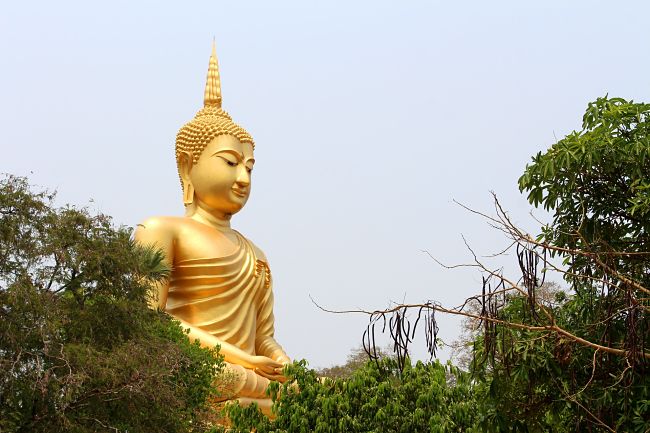 [Photo by icon0.com from Pexels]

Within a very short time, the Thai nationals in the office were not very impressed with their new addition. Complaints were being made against him for inappropriate behaviour.

Most notably many of the Thais said he was rude to them. He was being given the cold shoulder by his Thai colleagues and not feeling welcome.

So, what went wrong?

In this example of a cultural misunderstanding, the Australian was trying to make friends through humour. He would make jokes about his Thai colleagues in front of other people. Now in Australia this is an acceptable way of making friends.

‘Banter’ between colleagues is normal and people will make jokes about one another as a means of showing friendliness.

In Thailand however, this simply does not translate. You don’t make jokes about people in front of others, especially work colleagues. As a result of his behaviour, all the Thais in the office thought that the Australian was extremely rude and insensitive; in fact, he was just trying to be friendly.

As we see in all three examples of cultural misunderstandings, both sides have not understood that their culture, and their way of doing things, doesn’t work in the new culture.

Much of this comes down to values and how cultures are shaped by the values they prioritise.

For example, the Chinese value hierarchy whereas the Americans value equality. The Dutch value transparency whereas the Brits value subtlety and diplomacy.

The Thais value face, reputation and formality whereas the Australians value humour, friendship and a much more informal approach to business.

All cultures prioritise different values and a lot of the time when we see examples of cultural misunderstandings its usually a case of one culture looking at another culture through their own cultural lens.

If you would like to discover more about culture and how it impacts the way we work, then why not sign-up for our online e-Learning cultural awareness course?

Here's a free sample of the course video.