What are Some Examples of Cultural Awareness? Let's look closer at a few examples of cultural awareness.

They come from the real-life experiences of our clients as well as more high-profile examples.

As we work with organizations and companies around the world, we tend to hear a lot of stories around ‘culture gone wrong’, cultural misunderstandings or cultural faux pas.

It’s these real experiences that help illustrate how culture impacts the world of work.

The world is full of examples of cultural differences playing havoc – take your pick:

However, these are all examples of poor cultural awareness at an organisational level. They aren’t very personal and therefore they’re difficult to relate to.

So, we're only going to focus on personal examples of cultural awareness.

By exploring the examples, we will also answer questions such as:

Check out the FREE SAMPLE of our eLearning COURSE on Cultural Awareness!
It's at the end of the page for you.

What does having Cultural Awareness involve?

To help us understand what cultural awareness involves, let’s look at a couple of high-profile examples.

You may have heard of Bill Gates? He made a lot of money in computing – look him up if you don’t know!

Anyway, in 2013 he visited South Korea and was given an audience with the President.

Upon meeting her, Gates had his suit jacket undone and greeted her with his hand in his pocket.

The local newspapers lambasted him for disrespecting their country with his casual approach.

He did his PR no good that day. All because he lacked cultural awareness and didn’t appreciate how formal Korean culture is.

With a little awareness, he could have made a great impression and given his reputation a boost.

Hiddink didn’t make any money in computers but he did make a lot in football (soccer) as a successful coach.

In 2002, he became a national hero in South Korea thanks to guiding the team to 4th place in the World Cup.

This was beyond anyone’s expectations.

How did he achieve this? Cultural awareness.

Hiddink watched, listened and learned that hierarchy was essential in Korean culture.

He realised this was why the national football team had such an old squad – they were not picking players on ability but on status.

This, along with numerous other innovations he introduced, produced results South Koreans still glorify to this day. Hiddink became the first-ever person to be given honorary South Korean citizenship.

So, what does having GOOD Cultural Awareness involve?

Having cultural awareness involves understanding that culture plays a role in how we see the world and how we like to do things. With this understanding, you are then able to identify differences, predict problems and provide solutions.

What does having a LACK Cultural Awareness mean?

A lack of cultural awareness means you are unaware of the impact of culture on people’s understanding of the world and are therefore unable to identify where cultural differences may be causing problems.

A Business Example of a Lack of Cultural Awareness

To help consolidate these points, let’s look at another example of how a lack of cultural awareness resulted in a negative outcome.

This is a true story. 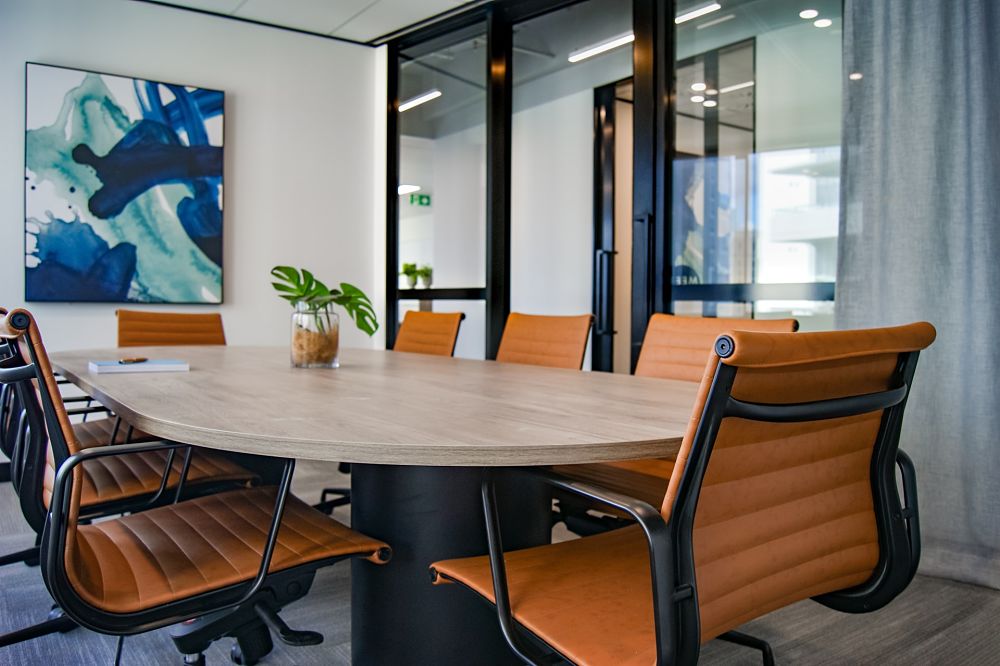 A manager was relocated from his company’s office in Europe to look after a new branch in Saudi Arabia.

At the end of team meetings, he would get very annoyed that none of his Saudi employees would put their chairs back under the table. He repeatedly lost his temper and would castigate his team for being “lazy”, “arrogant” and “rude”.

His team turned on him and tried to get him fired for being insulting.

Eventually, he received support and it was explained to him that he was looking at things in the wrong way.

In Saudi culture, you have people to do things for you. You don’t put chairs back at the end of meetings or clean up after yourself. That is someone else’s job! Most Saudis are raised by nannies or maids and learn very early on that there are certain things you just don’t do – other people do them for you!

With his new insights and some practical tools, he managed to turn the team around and create a much more positive atmosphere.

Let’s now look at an example of how cultural awareness resulted in positive outcomes.

Again, this is a true story involving a manager. 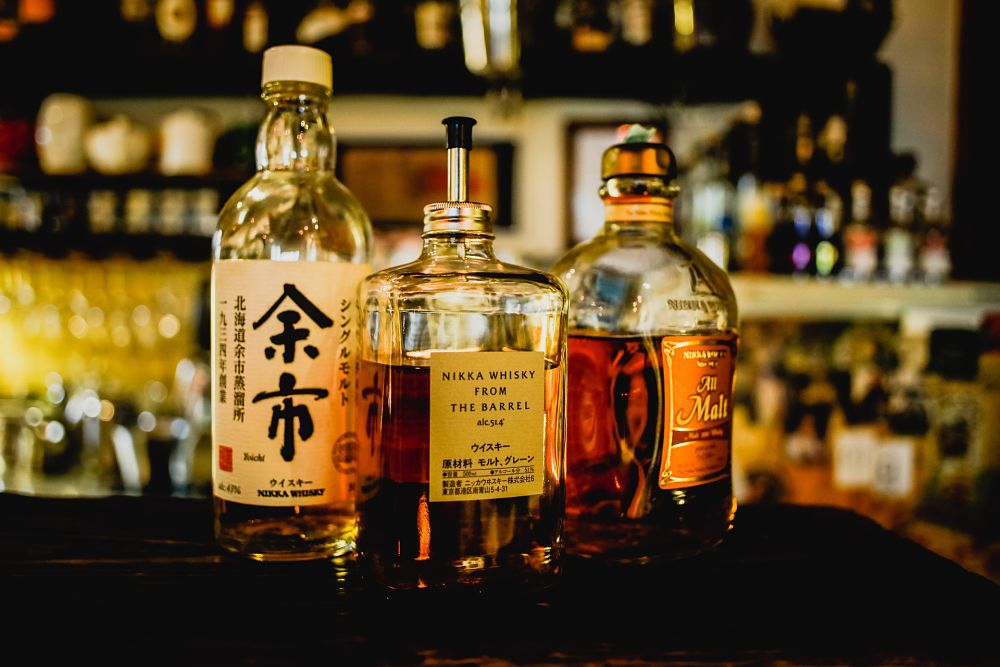 Photo by Pixabay on Pexels.

This manager had relocated from N. America to Japan.

Although she wasn’t facing any particular problems working with her Japanese colleagues, she always had the feeling that she was an outsider – that she wasn’t ever really getting the whole picture.

This manager however understood that culture could be at play, so sought some guidance and did some research.

She came to learn that in Japan, socialising, going out for drinks and even singing karaoke you’re your colleagues is how you build trust.

As she loved Japanese bars, she started to take colleagues out for drinks. Very soon she started to feel a real change in how she was treated. She now felt included.

Why is it important to know Cultural Differences?

All these examples clearly illustrate why it’s important to know cultural differences.

With better insight into people’s expectations and motivations, we are able to adapt our approaches to accommodate differences.

We can learn to appeal to people, rather than repel them!

How do you show Cultural Awareness?

You show cultural awareness in your manners, your dress, your words, your thoughts, your actions and how you carry yourself.

Culture impacts all areas of life and working life, from meetings and negotiations to teamwork and management.

By using insights into culture, and potential cultural differences, we can minimise confusion and misunderstandings and secure more positive outcomes instead.

How do I learn more about Cultural Awareness?

If you want to learn more about cultural awareness then there are a whole load of books and websites you can start with.

However, why not start with our online Cultural Awareness eLearning course? Only $15!

In it, we explore the impact of culture on work and communication.

You can watch a free sample below.

CHECK OUT OUR FREE RESOURCES ON CULTURAL AWARENESS