Mianzi – The Concept of Face in Chinese Culture Do you work or do business with the Chinese?

Then you really need to get to grasp with the importance of face – mianzi – in Chinese culture.

Understanding how the Chinese communicate, how they like to share information and what behaviours they expect from those around them can help enormously in building solid professional relationships.

Face is so central to the Chinese that Lu Xun, a 20th century Chinese writer, described it as the “guiding principle of the Chinese mind”.

For the Chinese it is so core to their way of life that they don’t even realise it.

However, when they come across foreigners who don’t quite understand it, problems can arise.

DON'S MISS THE FREE SAMPLE OF OUR COURSE ON CHINESE CULTURE AT THE END!

Mianzi. What does it mean?

Mianzi (pronounced something like 'mee-yan-zer') or face refers to a sociological concept we can find in many cultures that links the ideas of honour, dignity, self-worth and prestige that a person feels when in social situations.

Face can be lost, given or even fought for.

Within Chinese culture mianzi promotes trust and respect, which are crucial to gradually building guanxi, connections; the oil that greases the Chinese economy.

Reciprocity is key to keeping people together. 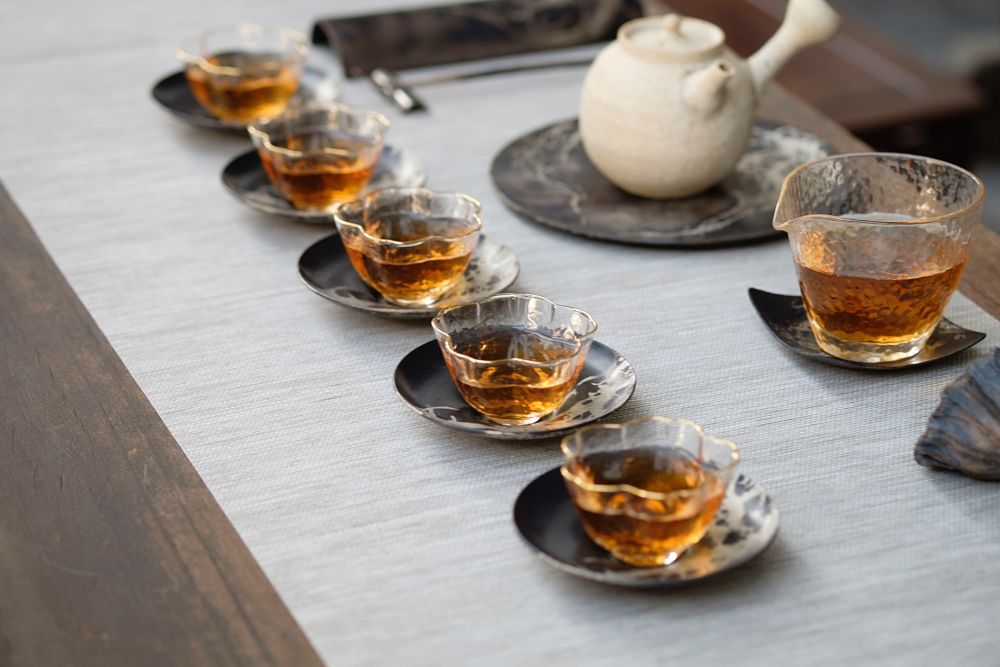 Drinking tea is an important part of the relationship building process in Chinese culture.

Photo by 五玄土 ORIENTO on Unsplash

One consequence of this, which very much derives from Confucian teachings, is that every individual has certain duties and responsibilities that are defined by their social roles (husband, wife, son, daughter, boss, employee, etc).

Mianzi should mirror your social role; if it doesn’t, that’s when cracks appear.

For example, in Chinese culture the man in a boyfriend/girlfriend relationship should be of superior status. So, if a man has a girlfriend who earns more money than him, this diminishes his mianzi.

The same thing happens in business. The Chinese are very aware of the level of mianzi they should project and if this is threatened, it causes interpersonal and communication problems.

A very simple example would be if a foreigner visiting China makes a comment to their host about not liking the food. For the Chinese, in their role as hosts, this would be taken as a slight on their mianzi.

If you want to learn more about mianzi and many other Chinese cultural concepts, then sign-up for our Online China Cultural Awareness e-Learning Course.

It’s packed full of essential working and communciation strategies for professionals working in China or remotely with the Chinese.

Alternatively, our live, bespoke Chinese cultural awareness training webinars are a great way of exploring specific business challenges that you or your team might be facing.

Watch a preview below or scroll down to take a free sample of the course.