Why is Cultural Awareness Important? Why focus on 'culture' in the workplace?

Why do we need to look at 'culture' specifically?

Why not personality or something else instead?

Well, if you work with people from different cultures it's critical that you understand differences around rules, norms and expectations.

If you don't, you can make mistakes.

These mistakes can be harmless, or, they can be very serious.

And when we say 'serious', we mean serious.

What's an Example of a Serious Mistake from a Lack of Cultural Awareness?

Well, there are plenty of examples! How about the story of Wal Mart who lost millions of dollars when they ventured into Germany but didn't  take the time to understand the local culture; resulting in failure?

Or how about the expatriate manager in Iraq who offended the locals, causing a riot and a diplomatic incident for his firm? Read more about that story here if you want.

Once you're finished reading, why not sign-up for an eLearning Course on Cultural Awareness in the Workplace?

Our online course is used by international organizations all over the world to train their employees on working across cultures.

Hop over to the course page to find out more.

What's the Definition of 'Cultural Awareness'

You'll find many definitions of the term cultural awareness.

Collins Dictionary define it as,

"Someone's cultural awareness is their understanding of the differences between themselves and people from other countries or other backgrounds, especially differences in attitudes and values."

Simply put, cultural awareness is about understanding that our cultures impact and shape how we see the world; that differences are natural and that when we work with people from other cultures, we need to be aware of where, when, how and when our cultures may either help or hinder us in terms of communication and collaboration.

You can read more about the definition in 'What does Cultural Awareness Mean?'

Understanding 'culture' is essential because, otherwise, it's easy for people to underestimate the impact cultural differences can have.

Underestimating the impact of culture is the point at which things can start to go wrong!

Although it may be easy to learn facts and do’s and don’ts about different cultures, this is not necessarily what cultural awareness is all about.

If you think of culture as an iceberg, what we see of a culture is tiny in comparison to what we cannot see.

It is the unseen elements of culture such as values and beliefs, that are usually hardest for people to recognise, understand and deal with.

When we interact in cross cultural situations, a lack of awareness can lead to bad or poor decisions. 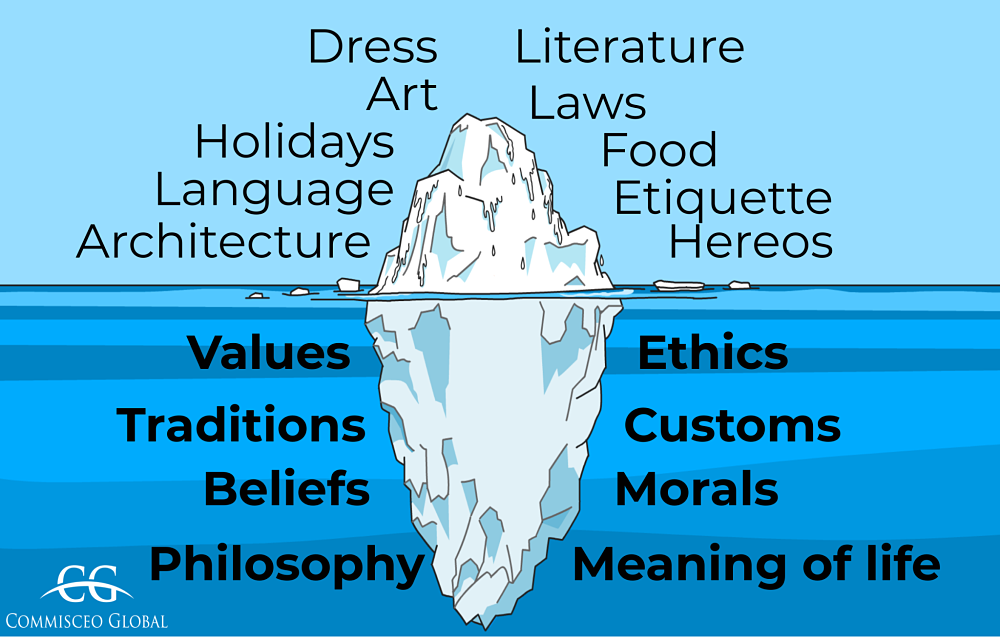 Cultural awareness helps us reduce the chances of making bad decisions and increases the chance of us making more insightful, considered decisions.

How about we look at an example to explain this further?

Here’s a real-life case study for you to read that highlights the need for cultural awareness in the workplace.

Mr Rossi (not his real name of course!) is from Italy and has been moved by his company to manage the office of their subsidiary in the Netherlands.

He is horrified to find that his desk is in the middle of an open plan office seated next to some interns and junior ranked staff.

In his first week he moves himself into his own separate office. Although he feels much better, the local employees are enraged with his behaviour and there is instant resistance to his presence in the office.

Any idea what happened here?

Well, let’s break it down.

Both parties in this example with a little bit of cultural awareness may have stopped to think about what was going on. 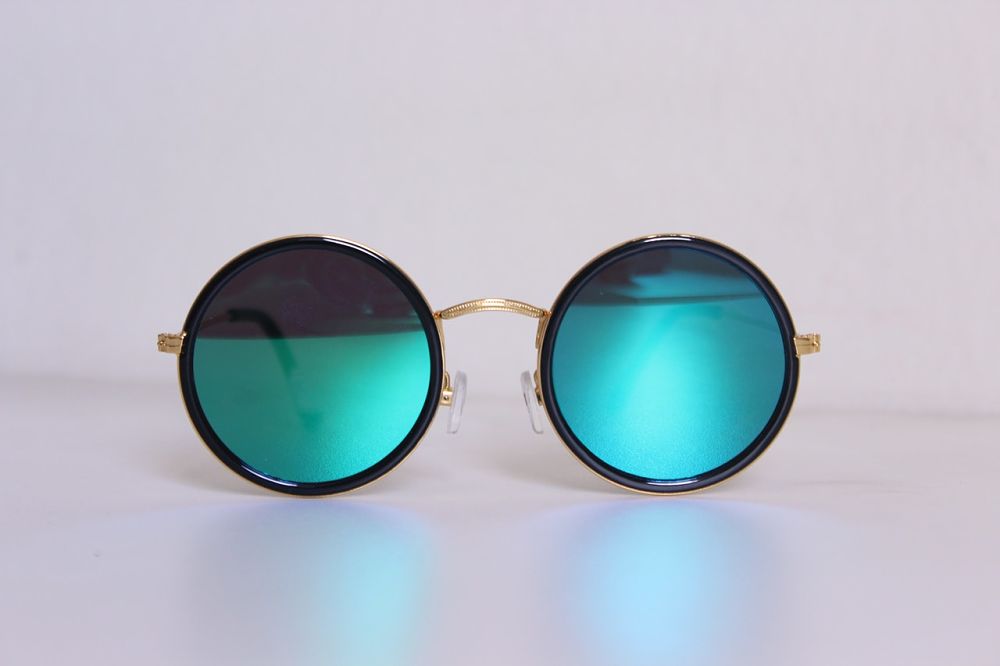 The Cultural Lens is a good way of thinking about differences - we all wear a pair of invisible glasses that shape how we see things around us. When we come from the same culture, the colour of our lenses are more similar than with people who come from different countries.

Photo by Felipe Ferreira from Pexels

The Importance of Cultural Awareness

These sorts of misunderstandings happen at all levels.

The business world is full of examples of where people or companies have ventured into foreign countries and completely failed to understand the local culture.

[You can explore some more examples here as well as examples from failed M&As here.]

What these sorts of examples clearly show us is how culture can and does get in the way when it comes to how we see others and the decisions we make.

Cultural awareness helps us move beyond this.

An important learning point, that we must stress, is that being culturally aware is not about compromising your own culture or sacrificing your values or identity for ‘another’s’.

It is simply about helping us understand how we can best adapt our approaches, thoughts and decisions to ensure we create positive outcomes in cross-cultural interactions.

It is about respecting others’ cultures as well as our own.

7 Reasons Why Cultural Awareness is Important in the Workplace

So, in conclusion, here are 7 reasons why cultural awareness is so important: