When you’re doing business abroad, it’s critical to understand some of the dos and don’ts.

This is just one of many areas people need to know about prior to spending any time in a foreign country.

Not only is it a cultural faux pas in many countries, but it’s also a criminal offence in a few too!

That’s why we cover it within certain cultural awareness courses on countries such as Saudi Arabia or Thailand.

Don't miss the free resources at the end!

So, what is “lèse-majesté”?

Basically, it’s about a law forbidding people from insulting the head of state or royalty.

It originates from French and literally means, "to do wrong to majesty".

Today however this can also extend to cover any official, dignity, representative, reigning sovereign or even the State.

This could be verbal, online or in any other format, such as through art.

In some countries, it’s classed as treason! 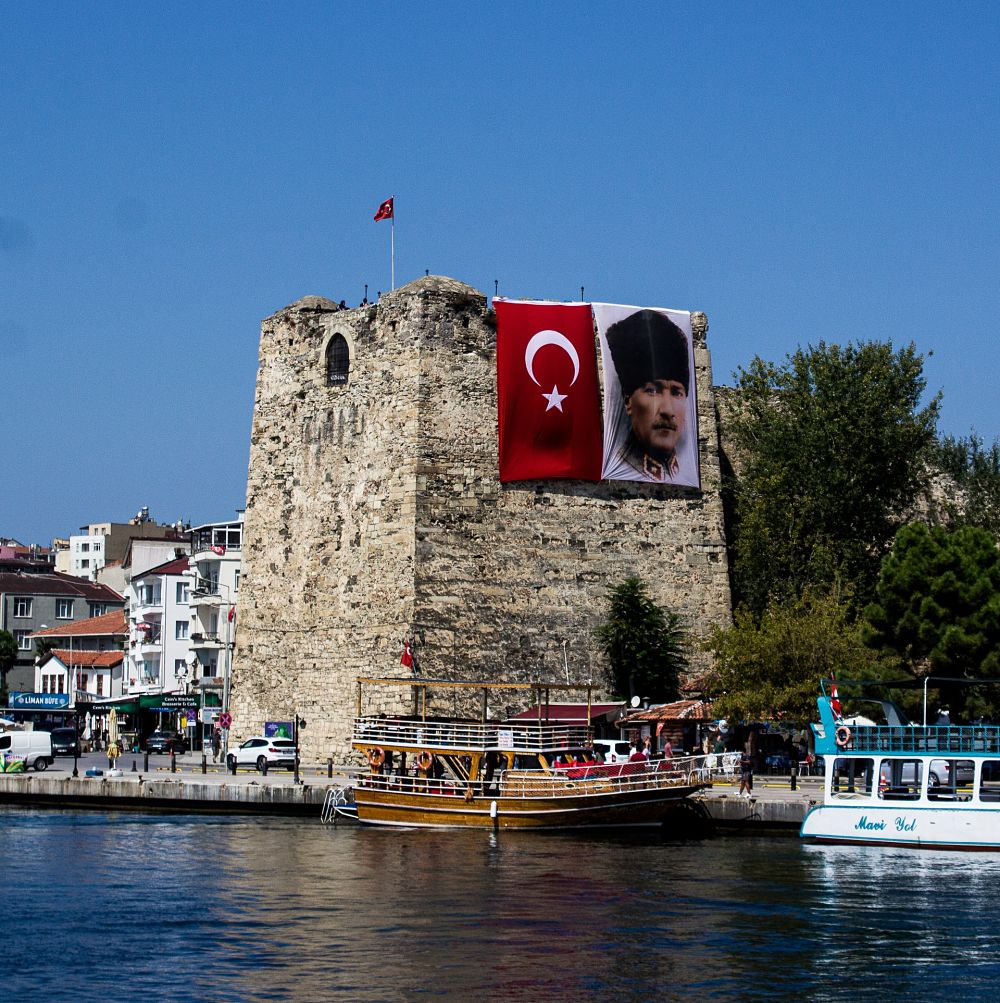 Did you know that in Turkey it’s illegal to insult Turkey, the Turkish nation, Turkish government institutions or Turkish national heroes such as its founder Mustafa Kemal Atatürk?

Photo by Çağlar Oskay on Unsplash

Lèse-majesté laws around the world

The law around lèse-majesté differs drastically from continent to continent and country to country.

For one, many countries don’t have a royal family, but still may have strict laws pertaining to criticism of the government or State.

Examples of countries in which it is a serious offence include Gulf Arab countries such as Kuwait, Bahrain, Saudi Arabia and the UAE.

In such countries, any slight, insult or criticism of the reigning royal families (or even the deceased!) can lead to criminal proceedings.

This is just as serious for locals as it is for visitors and foreigners, with the law being used to deal with dissent in some countries.

Perhaps one of the best examples of a country with strict lèse-majesté laws is that of Thailand.

Thailand's criminal code has carried a prohibition against lèse-majesté since 1908. There have been numerous cases in which the law has been applied, both to Thais and foreigners, even members of the wider royal family itself. In 2017, a man handed 35-year sentence for insulting Thai royal family on Facebook. In 2021, a 60 year old former Thai civil servant was jailed for 43 years for the same crime.

Other counties of note in which it is a criminal offence include the Netherlands, Spain, Morocco, Brunei, Cambodia and Malaysia.

There are also several countries without monarchies that apply lèse-majesté in other ways. 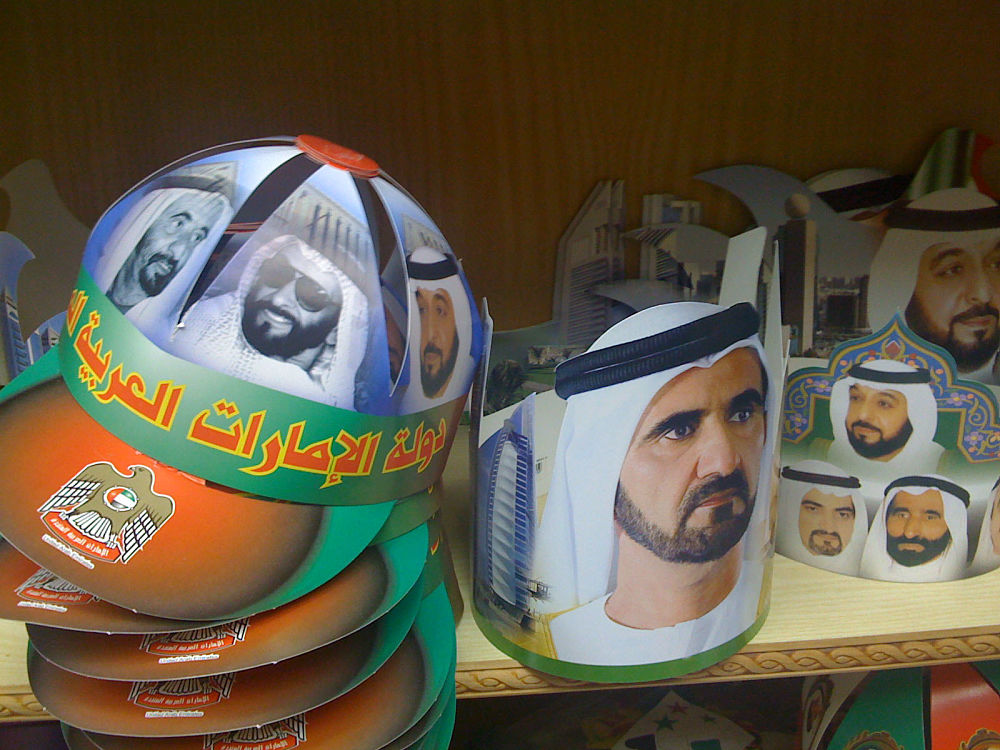 Most Arab countries in The Persian Gulf, such as Dubai in the UAE, are ruled by royal families. Any sort of criticism aimed at the royal houses, even from afar, can land you in deep trouble.

As well as being a criminal offence, in many countries it is also a huge cultural faux pas.

In some countries, it’s acceptable to make a joke about the royal family or poke fun at the President or ruler.

In others, it really isn’t. It’s seen as a collective slight and not taken lightly.

Sharing your thoughts openly in such a manner has been the undoing of many a foreign professional when working in a new country.

It can lead to a loss of face and being sidelined from the group.

That’s why in cultural training, our advice is to always steer clear of local politics, ruling families and divisive topics.

Unless you have the experience, it’s too delicate a topic, especially in polite conversation and with those you are not intimate.

Learn More About Other Cultures 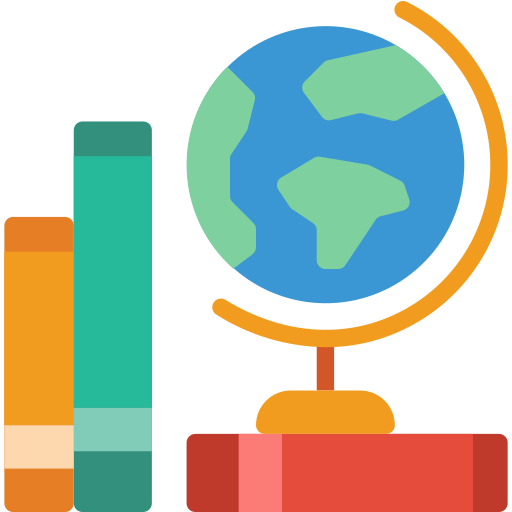 Lèse-majesté is just one example of many safe-guarding areas we look at within cultural training.

If you would like to learn more about the cultures and etiquette of different countries, please visit our profiles which are packed full of info for 60+ countries.

We also have lots of other free resources here you can explore!