Doing business in the Middle East?

Then you need to understand the role of honour in the Arab world.

The concept of personal dignity, honour and protecting one’s reputation is very important in the Middle East.

This links back to the tribal history of the people where face and honour were ways of establishing rules and laws around conduct and behaviour.

As a result, one might find the levels of sensitivity over protecting one’s dignity much more acute in the region than in other parts of the world.

DON'T MISS THE FREE SAMPLE OF OUR MIDDLE EAST CULTURE COURSE AT THE END!

Face and honour can be both given and taken.

For example, offering praise to someone elevates not only their status, but also their status as the giver of praise. Paying for the food bill at a restaurant is a basic yet daily means of gaining face and enhancing your reputation for generosity.

On the flip slide, face is lost or can be taken where one has publicly stepped out of line in terms of behaviour. This might include being blamed for something in front of others, not living up to promises or doing something above or outside your status or remit.

For example, to single out someone in a meeting and identify them as the source of blame would cause shame for that person. Depending on the context and who is involved, the person doing the blaming may actually even lose more face for showing a lack of tact or respect.

Should the person receiving the blame be connected to a certain local family of influence, this would further demonstrate a lack of knowledge over local boundaries in terms of dos and don’ts. 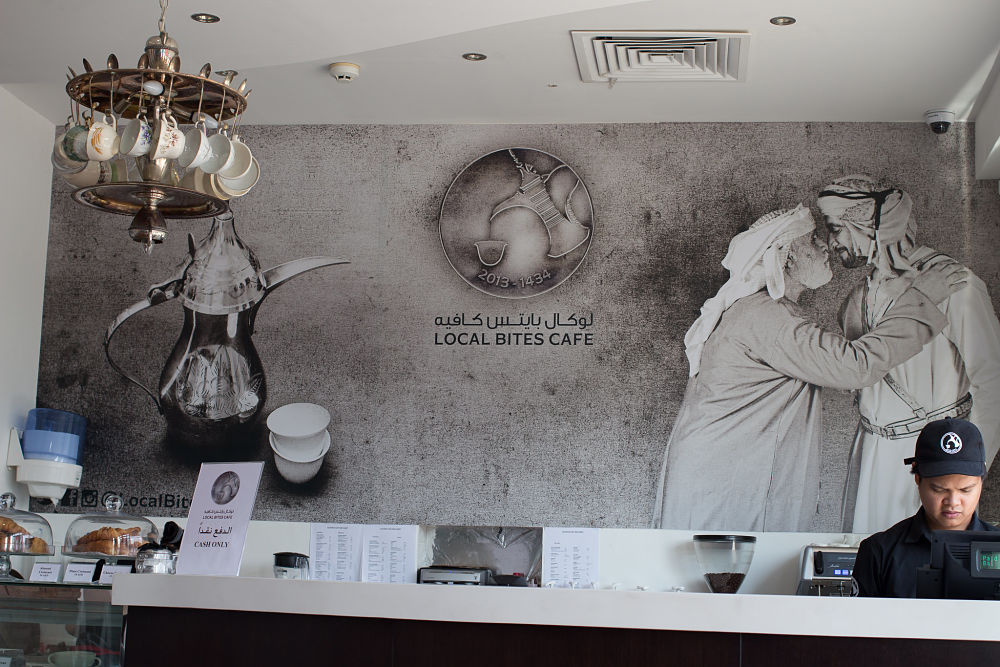 Click here to learn more about relationship building in the region

When dealing with difficult topics or delivering bad news, it is therefore always a good idea to consider whether you should do so in private, to avoid loss of face.

Another example of where face can be lost is in undermining any form of hierarchy. Taking decisions above, without or in contradiction to the boss is simply not done -to do so would be considered disrespectful and would lead to a loss of face.

Common ways foreigners tend to lose face in the region are in displaying impatience, anger, frustration and complaining about local conditions – all of them are interpreted in the Middle East as showing a simple lack of manners.

If you ever find yourself in a situation where you suspect you may have offended someone or said something you maybe should not have, it is vital to rectify and rebalance the situation as soon as possible. 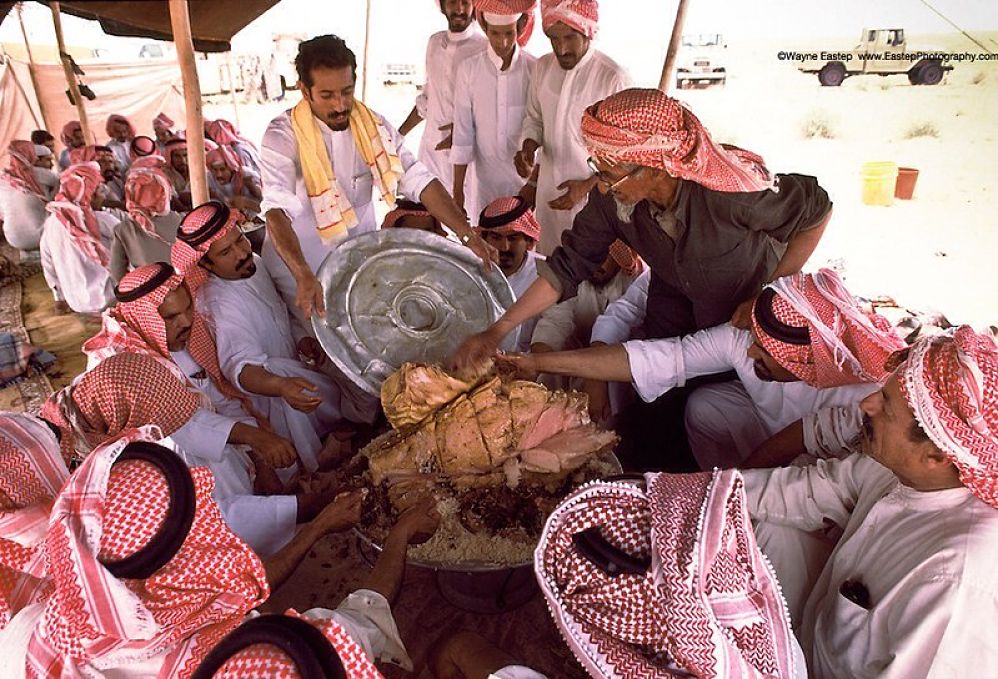 Giving guests the head of a sheep or camel is a custom in many parts of the Arab world.

What would you do? Remember - you need to save face!

One interesting and sometimes very confusing result of the importance given to face is in the aversion locals have to saying “no”.

You may ask someone for directions and despite this individual not knowing where they are sending you, they will still say “yes” and point you in the wrong direction.

Replying “no” to a question is seen as almost being rude, unkind or unhelpful, which would lead to a loss of face.

Tips for foreigners working in the Middle East

Take a Professional Course on the Middle East

To get more insights into doing business and working in the Middle East region, why not enrol on our e-Learning Course on Arab Business Culture?

You can watch a free sample of the course video below which is packed full of extra insights into the local culture!