What should Expats know about the UK Before Relocating? We have been helping inbound UK professionals and their families get to grips with British culture for over 15 years.

Here are some essential insights that people should be aware of before making their trip:

The UK is a collection of four distinct countries; England, Scotland, Wales and Northern Ireland.

The culture of each of these countries varies greatly and English is not necessarily the first language spoken by those outside of England.

In Wales, Ireland and Scotland, it’s not uncommon for children to grow up speaking Welsh, Scottish Gaelic or Irish Gaelic in their home setting. A small minority of children in these countries only learn English when they start school. 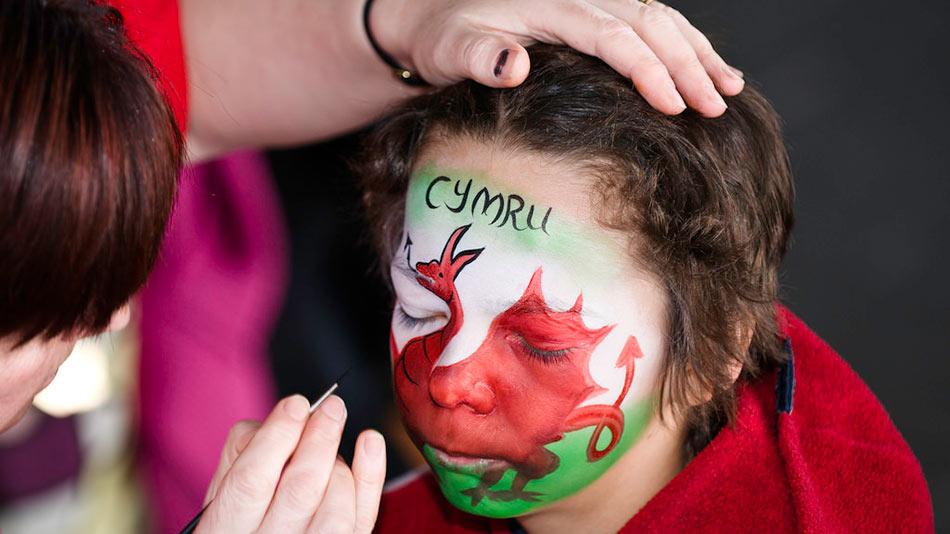 [Identity is a complex and sometimes sensitive issue. For example, some Welsh see themselves as Welsh first, then British; others may see themselves as British first and then Welsh. Some Welsh feel no sense of belonging to any sense of a greater Britain. We see the same in all countries, with the English, Scots and Irish also having many layers of identity.]

The ‘UK’ and ‘Great Britain’ are not interchangeable terms

The UK and Great Britain are often used interchangeably.

Although England, Northern Ireland, Scotland and Wales share many of the same religious and cultural celebrations, each country also has its own unique set of celebrations.

St Andrew’s Day celebrations, for example, are unique to Scotland. This is a festive day in which the Scots celebrate the patron saint of Scotland by partying, eating, drinking, and taking part in cultural events unique to Scotland.

On St Patrick’s Day, the Northern Irish, celebrate their patron saint, Patrick, and the official arrival of Christianity in the country by taking part in cultural events, such as parades and carnivals. These festivities celebrate the history and traditions of Ireland and are an important part of the Irish cultural calendar. 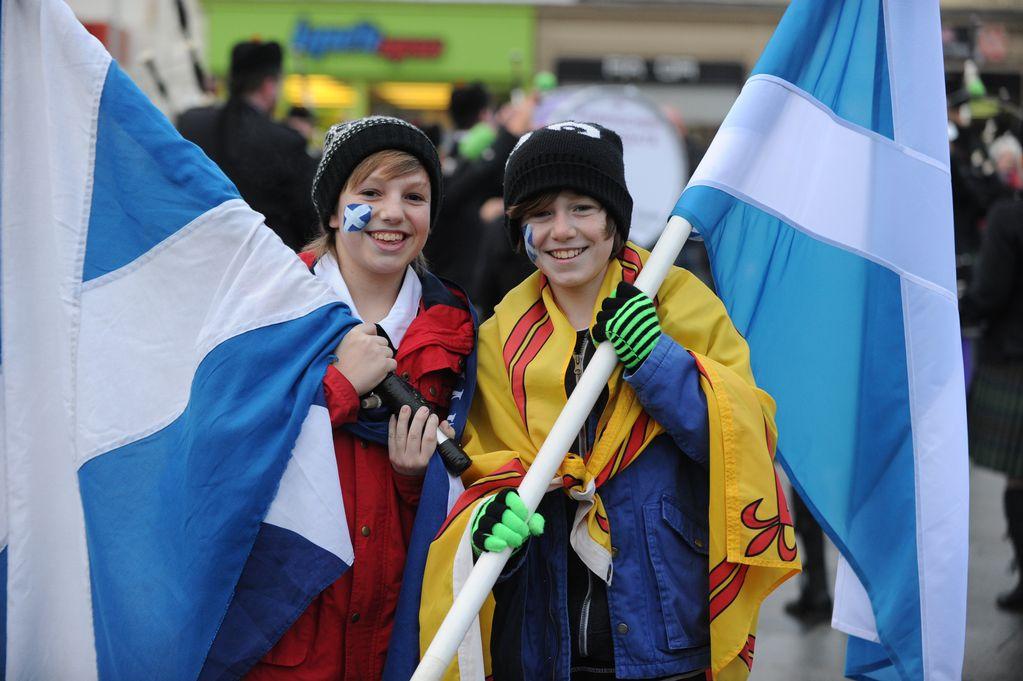 [St. Andrews Day, 30th November, is a national holiday in Scotland and has, over the recent decades, become more and more about an expression of Scottish identity and a cultural distinction from their English neighbours.]

The UK is a country of strong accents and dialects

Accents across the UK differ greatly depending on location.

It’s very clear whether people are Welsh, Scottish, Irish or English depending on the way they speak. Country accents are further split into more regional groups.

Newcastle, a city in the North East of England, has such as strong accent that it’s been known for courts to hire interpreters to help people from outside Newcastle understand what is being said.

Be aware, therefore, that if you have learned the ‘Queen’s English’, you may struggle at first to understand local accents. Even native English speakers, born and bred in the UK, can struggle to understand each other!

There are a number of dishes that Brits love regardless of the country in which they live.

These dishes include the great breakfast fry-up which varies slightly depending on the country, (but which generally includes toast, bacon, eggs, mushrooms, sausages, tomatoes and black pudding ), fish and chips, the family Sunday roast, shepherd’s pie, sausage and mash and finally, curry!!!

Indian and Chinese restaurants are deeply rooted in British culture and curries such as the ‘Vindaloo’ have been specially devised over the years to accommodate British taste. 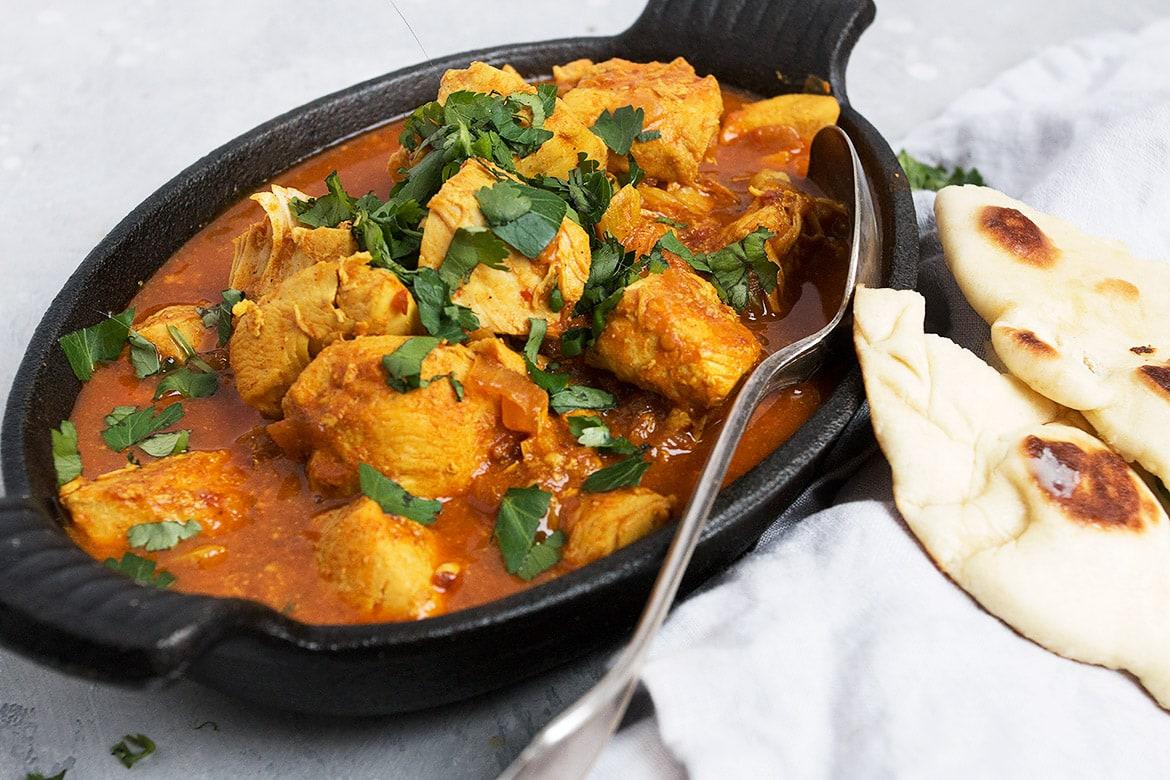 [The chicken vindaloo - a very British dish! Did you know that curry, along with fish & chips, is consistently voted the favourite food in the UK? The British have a deep love for curry and many dishes found on modern menus were actually invented in the UK, not India!]

Although British cities tend to be incredibly multicultural, the rural areas of Britain are more conservatively British. People in rural areas are more likely to be mono-cultural, mono-linguistic and mono-religious.

You will feel a cultural divide between the cities and villages, as the people live very different lives. This plays out in political views as well as cultural views on issues such as fox hunting.

Across the UK, people tend to be sticklers for manners.

They expect people to queue, remember their "pleases" and "thank yous" and to apologise, even if they’re not at fault.

Being foreign will not excuse you if you choose to jump a queue or fail to articulate your pleasantries! You have been warned.

This is just a snapshot of some of the important things you need to know if you are an expat relocating to the UK.

For a more insightful understanding of British culture, particularly within the workplace, our online UK cultural training programme is bursting with guidance and support.

* Click here to take a free look at the training preview.

You may also find the following materials useful