Cultural Training will Not Solve Racism in Football It's 2021 and racism is still continues to rear it's ugly head in football.

From comdemnation, to campaigns and zero tolerance in the stadiums, the FA is facing an unrelenting struggle.

However, could cultural training for foreign footballers contribute in part to the solution?

The Football Association seems to think educating players on British culture can help get rid of the ugly side of the game.

The BBC reported that The FA is looking at recommending football clubs implement cultural awareness training in order to tackle the problem of racism in the sport. Foreign players would receive training on British culture before moving to the UK.

The article states that “foreign newcomers to English football should be inducted in what the document describes as the ‘British cultural environment’”.

The document here refers to the 'English Football's Inclusion and Anti Discrimination Action Plan' which is an effort to tackle discrimination.

We were preaching to football clubs as early back as 2005/2006 about the need to give their players cultural awareness training.

At that time players such as Podolski, Crespo, Shevchenko and many others were failing in the Premiership and a lot of the time this came down to culture shock and the inability to settle.

Players had no community, clubs would leave them on their own, no language teaching was given, players didn’t understand the cultural dynamics and eventually would become despondent, bored and homesick which inevitably lead to them leaving the club.

At the time, the football clubs took no interest, arguing it was not an issue.

As racism  became more and more prevalent, thanks to numerous incidents covered in the media (Suarez, Terry, Clattenburg to name but a few), it seems the value of cultural awareness training has finally been understood.

Great for us, you might think. Yes, if we or any other company that specialise in cultural awareness training get some sort of work from this it would be good.

However, and this is my big problem with today’s report, this will not solve racism in football. Why?

The answer is simple, cultural awareness does not have the power to turn a racist into a non-racist. 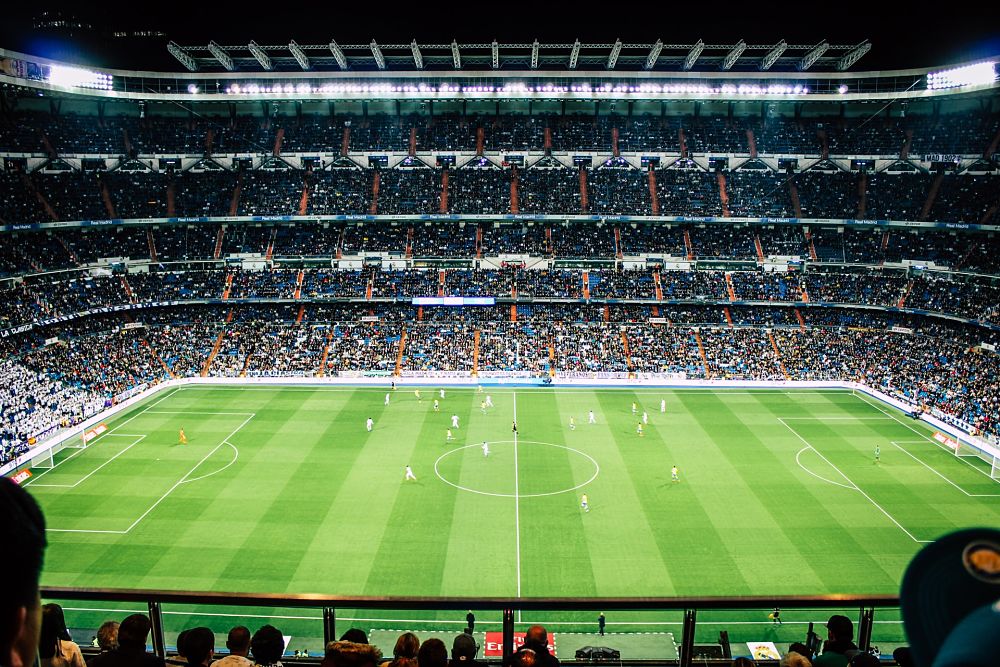 What is Cultural Awareness Training?

Culture training or cultural awareness training empowers people through building their awareness of another culture(s).

This empowers them through understanding the culture and how they interpret and react to things in their daily or working lives. So for example, some training for a professional footballer and his family moving to the UK may cover everything from day-to-day living in the UK, schools, holidays, how people socialise and practical issues such as going to the doctor or even driving. This would be for the family.

For the player we may look at expectations in terms of team work, how Brits like to communicate, talk about the weather, the “cup of tea” mentality, use of indirect language and many other factors.

All of this information aims to help them settle, understand the people and culture they live in and thrive in their jobs. The benefits of culture training for anyone are clear and well documented on our website as well as others.

A racist is a racist for many differing reasons. Such training may help bring them away from such thinking through emphasising the unity of humanity and respecting differences; but it can’t deal with a deeply rooted twisted logic that sees people of other skin colours as inferior. In addition, changing people’s mentality does not happen overnight, it takes education, time and effort – sometimes even generations.

Professional Footballers' Association chief executive Gordon Taylor said that the proposals included all players and managers having lessons on cultural awareness. "Up until now we have had cultural awareness courses for our apprentices and the plan now is to extend these to senior players and coaches, including those coming from overseas. We want to make sure there there is no misunderstanding with regards to the rules and regulations on discrimination."

What the FA suggests is admirable and is very much needed by clubs, but it will not solve the issue of racism in football per se as outlined by the quote from Taylor.

This exposes that the initiative is more about ticking boxes and applying laws to what is not acceptable. Essentially, teaching people when they can and can’t be racist.

It certainly is a start but as someone who has worked in the field for nearly a decade, I hope the FA get it right, as this has the potential to do great things as long as its applied properly and not as a bandage in order to appease the government.

Photo by Jon Tyson on Unsplash

Photo of football field by Vienna Reyes on Unsplash