What 3 Cultural Differences Should Americans Know When Working with the French? If you’re from the USA and work with the French, then it’s a good idea to understand the culture.

French people are incredibly proud of their heritage and cultural identity.

Understanding the most important cultural differences will help you make the best impression possible.

In this blog, we've got some insights and tips for Americans doing business with or working with the French.

Link at the end of the page.

Below, we’ve captured 3 cultural differences which will help you understand to your French colleagues, customers or clients.

The way in which you do or say things is just as important as what is said.

French people tend to be careful with their words and value eloquent delivery.

Formality is evident across the business setting including, for example, in the way people dress. The French are recognised as people who take appearances seriously and the value placed on style and fashion is reflected in the high regard placed on business dress. The relaxed approach to business wear in American business is not reflected in France.

The emphasis on formality also extends to bureaucracy, rules and regulations; meaning that adherence to established business processes are far more important in French business culture than it might be in American business culture. 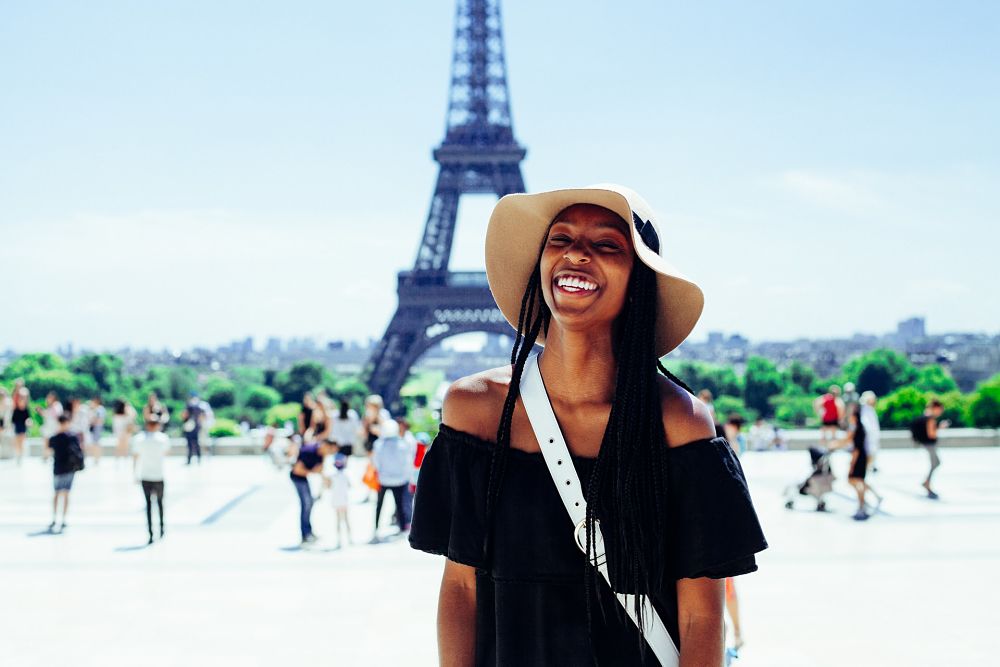 If you're visiting France on business, then you need to understand local expectations around business meetings.

Photo by Atikh Bana on Unsplash

It’s fair to say that French business culture is far more hierarchical than it is in the USA.

This is reflected in the tendency for managers and leaders to be more authoritative than their American counterparts.

Business meetings, for example, tend to be less about reaching consensus on business topics and more about opportunities for managers to sign off decisions that have already been made.

3. Decisions in the workplace are rooted in logic and certainty

This is played out in the value placed on eloquence and presenting a strong argument.

Decision making is data-driven and based on the strength of argument and the likely success of long-term outcomes.

Tied to the value placed on logic is the lack of tolerance in French business culture for uncertainty.

In the workplace, the French tend to avoid ambiguity and rarely take risks without a sound and robust rationale. 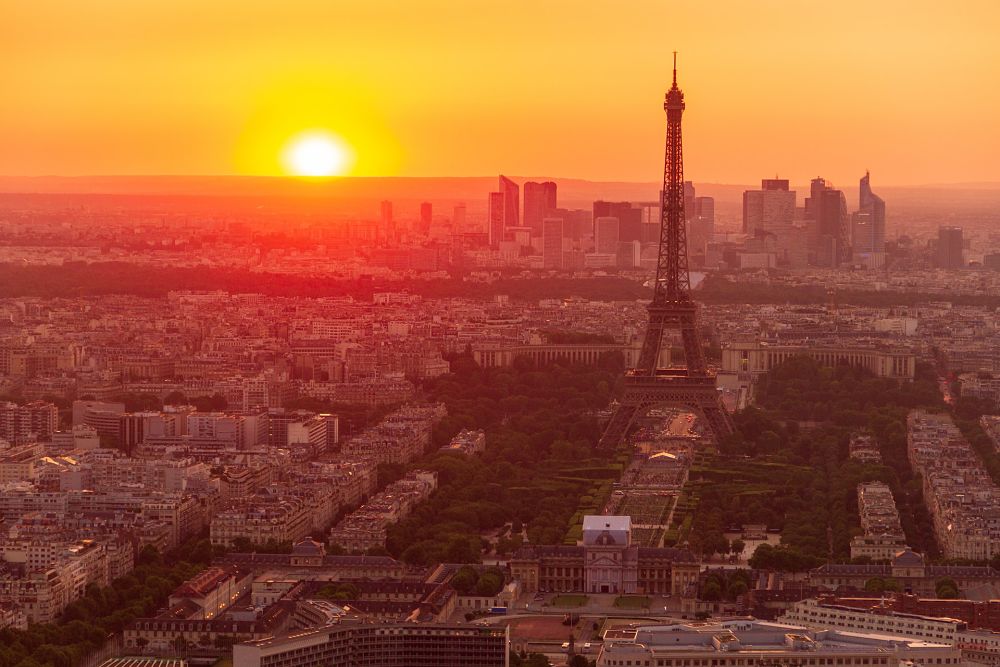 The business culture in France is conservative & traditional.

Photo by Henrique Ferreira on Unsplash

Before we summarise, it’s important to note that the cultural differences outlined should be considered against a more general backdrop of the French language.

French people tend to be very proud of their language and prefer to operate in the French language.

If you don’t speak French, then you should at least learn a few basic greetings. You should also have any materials translated into French and consider the use of an interpreter.

To summarise, if you work with the French, it’s essential that you acknowledge the influences of...

...on the workplace and that you adapt your style as necessary to make the best impression possible. 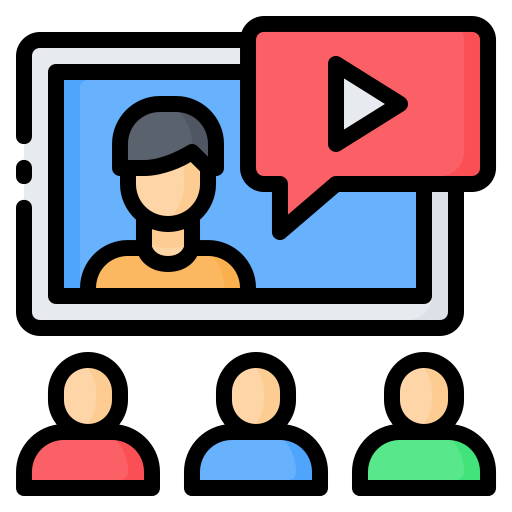 If you want to learn more about the business culture in France, then why not take part in a live, interactive training webinar with one of our business experts?

Webinars are tailored to meet learners’ needs and cover all business topics relating to areas such as negotiations, marketing, sales, team building and leadership.

Click here for our free guide to French culture & etiquette

* When referencing "American culture" in this blog, we are referring to culture within the USA.

Main photo by slon_dot_pics from Pexels