Working with the Japanese in a professional capacity can be tough.

For some cultures, such as for Americans, Canadians, Germans, Australians and British, the Japanese culture can seem a little alien.

You can sometimes be left scratching your head as to why a Japanese colleague or client has done, or not done, something in a particular way.

The reason why is usually down to cultural differences.

In this article, we’re going to have a quick look at 10 very common observations of cultural differences experienced by Westerners working in Japan.

DON'T MISS THE FREE SAMPLE OF OUR
ELEARNING COURSE ON JAPANESE CULTURE AT THE END!

Gestures and body language work differently in Japan. For example, pointing to your chest doesn’t mean “me” or “I” - the Japanese point to their noses! Raising your eyebrows to say hello means “come on” to the Japanese and if you do the thumbs down sign, you’re actually saying “go to hell”.

Understanding subtle signals through body language is key. For example, if you ask someone a question and then see them tipping their heads to one side, sucking air in through their teeth, or rubbing the back of their heads, then this is them saying “I don’t know” or “I have no idea what you’re talking about”.

Although Japan is associated with vibrant colours and flamboyance, when it comes to dress, especially at work, the Japanese are very conservative. Men and women pretty much wear the same types of suits to work, all within the same dark colour spectrum of blue, grey and black. Formality is key.

Coming to work looking different to everyone else is a bit of a no-no. Most companies have a strict dress code that goes into fine detail as to what is acceptable or not.

According to The Business Culture Complexity Index™, Japan has one of the more complex business cultures in the world - it's currently ranked 24th out of the top 50 economies of the world!

Japanese people rarely ask questions or say they have not understood something, such as after a presentation or a meeting. Even if they have absolutely no clue as to what has been said, they will reply “I understand,” if you ask them. It will only transpire later that they did not.

The Japanese communication style is very different to say the American or German. It is very indirect and if you don’t understand how they fill in the gaps with other forms of communication, you can miss a lot.

Mistakes are taken a lot more seriously than in some other parts of the world where you just “move on”. This is why the Japanese can sometimes be slow to give opinions or commitments verbally, for fear of making a mistake.

When in groups this fear becomes heightened as there are more people to make a mistake in front of. Within the workplace its also common to try and hide mistakes from bosses rather than try to deal with them or raise them as an issue.

You’ll see modesty expressed in lots of different ways in Japan. To try and raise yourself above others, especially your team or colleagues, shows seriously poor form.

The Japanese don’t like boasters as it shows a lack of consideration for others. Modesty should be shown in you handle yourself, communicate and treat the people around you. Apologising is part of showing modesty around others. 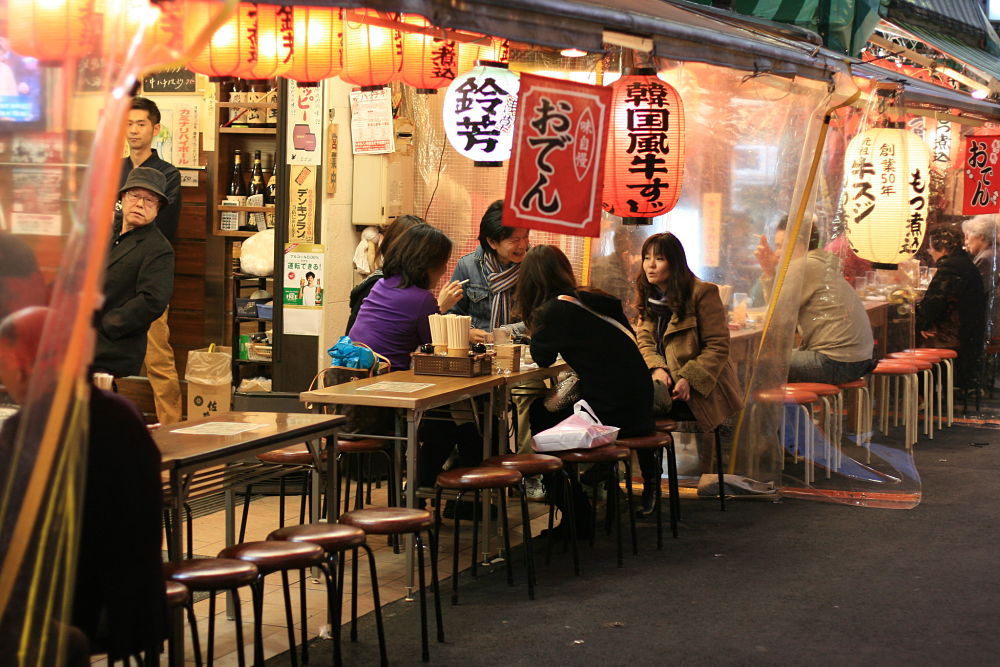 Have you heard of nominication?

After work drinks are a really important way for teams to bond, let their hair down and speak openly with colleagues or managers.

This uniquely Japanese practise takes its name from “nomu” ( the Japanese verb for drink) and the English word “communication”.

Japanese culture is group-orientated, meaning they tend to think of themselves as part of a group first and an individual second. As a result they show loyalty to their group, whether their company, their boss or their colleagues.

This is why the Japanese can come across as guarded with information and opinions. Until you are part of their group, you will remain an outsider.

The Japanese are a clean people. From a young age, through school and into the workplace there is a culture of cleanliness and hygiene. You will always see people cleaning up after themselves, wherever you are.

Blowing your nose in front of people is rude; everyone carries handkerchiefs just in case. You will also see many Japanese people wearing surgical face masks in public to prevent the spread of germs.

Japanese values stress social harmony and one result of this is that people tend to hide their feelings. Even if someone’s feelings have been hurt or if they feel angry, if they are in a social situation it’s rare to see people expressing what they really think.

The Japanese tend to focus on the positives rather than negatives, i.e. what they like as opposed to don’t like. Unless you invest time in trying to understand the Japanese communication style, a lot can get lost in translation. 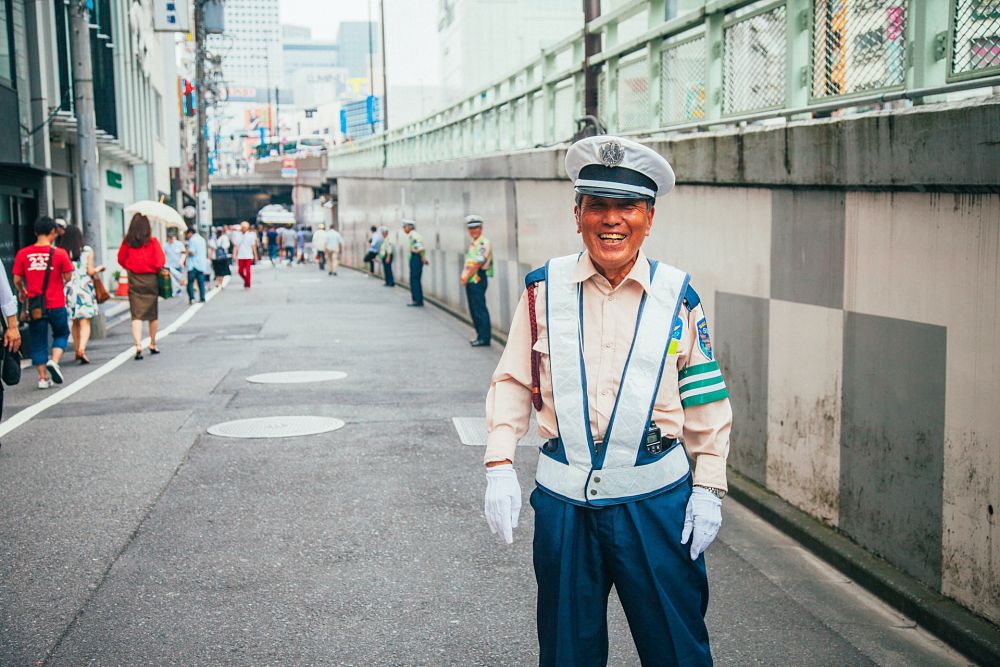 Humour in one culture doesn't always translate into another!

Photo by Victoriano Izquierdo on Unsplash

In Japanese culture, a direct “no” to an answer is a bit crass. They try to avoid using the word and instead use phrases such as “That could be difficult” or “I would need to check.” What they mean is “no”.

Similarly, the Japanese can be very flexible in their interpretation of the word “yes”. For example, you may ask someone Japanese if they can commit to something to which they reply “yes” – but for them, they mean “Yes I can’t”.

Silence is a natural part of the Japanese communication style. It’s used for all sorts of reasons in all sorts of situations, whether a polite pause between people talking or a long thoughtful pause during a negotiation.

As well as being able to read silence it’s also important to learn how the Japanese make noises to show interest or attention such as grunts, moans and other encouraging sounds.

If you would like to explore more about Japanese business culture, then why not sign-up for our Japan Cultural Awareness e-Learning Course?

Watch a quick preview before you take a sample!

CLICK HERE TO TAKE A SAMPLE OF THE JAPAN COURSE

Main photo by IAEA Imagebank on Flickr (CC BY 2.0). Juan Carlos Lentijo, IAEA Deputy Director General and Head of the Department of Nuclear Safety and Security and Tokai University Chancellor Kiyoshi Yamada sign a Practical Arrangements document on cooperation with the IAEA in the area of nuclear education. IAEA Headquarters, Vienna, Austria. 27 April 2018.