Essential to any sort of cultural awareness training are the two key concepts of stereotypes and bias.

As we touched on in an earlier blog, a common trap many of us naturally fall into when we are working in a cross-cultural situation is to let our own cultural lens get in the way.

Much of what we see through our own lenses is based on what is known as cognitive bias.

Don't know what we're talking about?  Don't worry, we explain below.

Cognitive bias refers to the process our brains go through in order to filter out useless information to help us make quick decisions.

It essentially helps you to create ‘rules of thumb’. So, for example, before crossing a road, although your brain may be taking in thousands of pieces of information, it has created a rule of thumb that focuses purely on the info needed to help you cross the road quicker, namely is there an oncoming vehicle and what speed is it travelling at?

Cognitive bias is not necessarily always a bad thing as some people may believe it to be – in fact, it can be absolutely essential.

If you think of our biases as giving us mental shortcuts and rules of thumb then you will be grateful that you are not having to process the same information about the same things all the time.

On the bad side, however, bias can make us irrational. We often seek to confirm our biases rather than to question and disassemble them.

For example, if you are biased in the belief that all British people are polite, then when you meet someone British who is polite then you are likely to take this as confirmation that your bias is true.

However, if you meet someone British who is rude then the irrational nature of our biases, means that you might well conclude that this individual is only an exception to the rule. This demonstrates the way in which our biases can lead us to draw wrong conclusions, having inaccurate beliefs and making bad decisions.

Cognitive bias is natural – it doesn’t make us good or bad people – but analysing our own biases when it comes to working with people from different cultures, can help address some bad decisions we might make based on stereotypes. 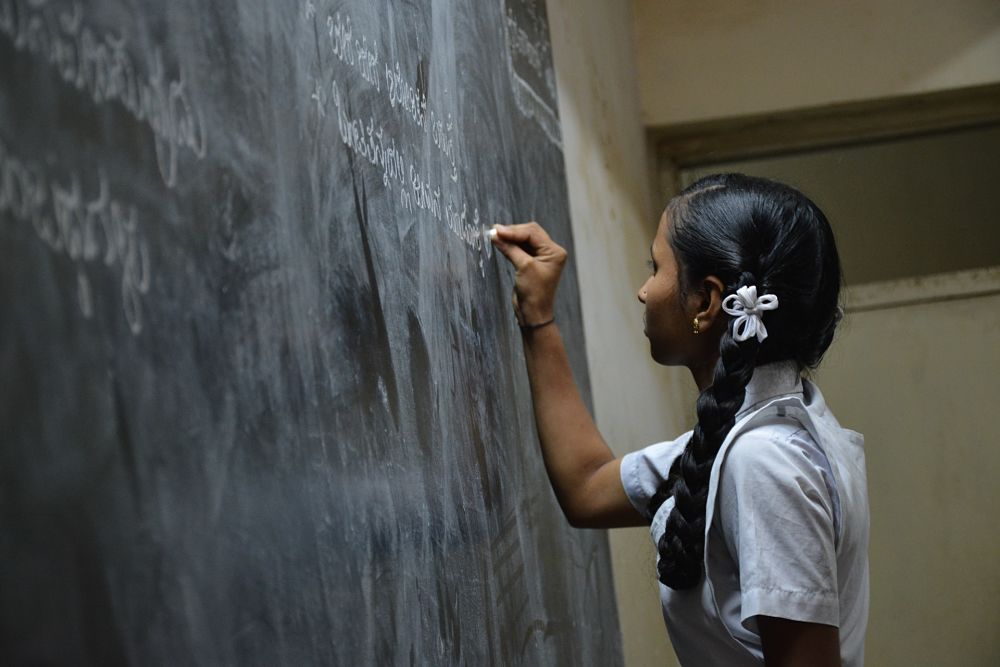 A common stereotype of Indians is that they are all good at maths! Well, this stereotype is only really held in countries where students of Indian descent stand out from the rest. In India, plenty of people are terrible at maths!

When it comes to viewing people who might not be ‘like us’, biases are often based on positive or negative stereotypes.

We all carry stereotypes of different cultures to some degree or another.

Examples of positive ones might be “all Indians are really good at maths” or “all British people are really rich”. Negative ones may include equally simplistic conclusions such as “all Russians are aggressive” or “all Arabs are untrustworthy”.

Stereotypes in some instances can be helpful. Much of the time however they can cloud our lenses and colour our judgements.

They reduce complex, dynamic and diverse situations down to simple formulas that don’t always help us make the best decisions. When working in any sort of cross-cultural situation it is important to recognise how your biases and possible stereotypes of others may be leading you down the wrong line of thought.

A positive way to unpack our stereotypes of others is to use them to inform ourselves about our own culture and our own viewpoints.

No culture stands alone, meaning that it is only by comparing cultures that we come to see certain things as distinct or different. This helps us understand some of our own prejudices and expectations.

Stereotypes can often teach us more about ourselves rather than others.

For example, if you come from a culture that sees Americans are 'loud' then this probably points to the fact that in your culture, you tend to be much quieter when speaking.

This is why it’s important to address your own stereotypes and try to think them through and where they come from. Not only will they teach you more about others, but perhaps more importantly more about yourself.

This self-awareness will take you a long way in being able to recognise what is potentially happening in any cross-cultural situation.

The Chinese are often stereotyped as martial artists! Although many may be involved in a martial art, this common stereotype of the Chinese has been manufactured through media, TV and movies.

The concepts of stereotypes and bias are part of our online Cultural Awareness course.

You can watch a free sample of the course video below or for only $15 upgrade to access the full course!

Photo by Javier Sierra on Unsplash