At this moment in time, the increase in cross border human traffic has meant that companies are no longer dealing with a homogenous native community from which they recruit their staff.

Companies are now facing cross cultural challenges in how they recruit, manage and develop a multi-cultural staff base.

One area of note where HR and management are finding difficulties is in the interview room.

With companies recruiting from a pool of candidates from different nationalities, cultures and faiths, the cross cultural interview is an area that must be analysed properly if recruiters wish to capitalize on the potential available to them.

Why is Cultural Awareness Important in Interviews?

Cultural awareness is necessary to ensure that candidates are not discriminated against through misperceptions, stereotypes and poor judgements.

At senior levels within a company, such as CEOs, HR Directors and Senior Managers, there will be a need to ensure that

a) the right talent is being recruited,

b) that the company is being represented correctly and that

Interviews could be described as being similar to a play. All actors know their lines, cues and the appropriate corresponding behaviours. Interviewers expect model answers, so questions are anticipated and revised for by interviewees.

However, the play only makes sense, in terms of getting the best out of the interview, when the actors involved share a similar culture.

All recruiters share a common goal in wanting to hire the best. However, when cross cultural misunderstandings occur in interviews, this hinders the process of recruiting the best staff for the company.

Learning to work with cultural differences in interviews ensures you get the best out of a candidate and do not allow misperceptions to impede judgement.

How do Cultural Assumptions Impact the Interview Process?

The basis of incorporating a cross cultural framework of understanding in interviews is in overcoming 'assumptions'.

Assumptions refer to several inter-related elements. Interviewers assume what should or should not happen, what is normal and abnormal, and what is correct or wrong.

Assumptions also refer to what someone's physical appearance says about them, what their body language says about their confidence, how people communicate and how they present themselves.

For example, imagine a cross cultural interview is taking place between an English interviewer and a German interviewee.

Fairly early on in the interview the interviewer starts to make assumptions regarding the person's character, personality and suitability for the post based on misperceptions of the German candidates appearance, behaviour and communication style.

Although the interviewee is rather high-brow, blunt in conversation, formal and academic in demeanour this does not mean he/she is rigid, inflexible or reserved as the interviewer assumes. Rather, this is how the play is acted out in Germany. If the interviewer had been a bit more aware of German theatre (i.e. culturally aware), then possibly such assumptions would not have been made.

As we can see from the above example, assumptions can lead to interviewers making the wrong decision based on their cultural  assumptions. In this case, they could have potentially lost a genuinely positive addition to their company.

In addition to the areas mentioned in the example above, interviewers must also be aware of culturally ingrained assumptions made about areas such as eye contact, tone of voice, gestures, posture, showing emotions, the giving out of information and the use of language to name but a few.

All have a cross cultural element that needs to be understood properly. 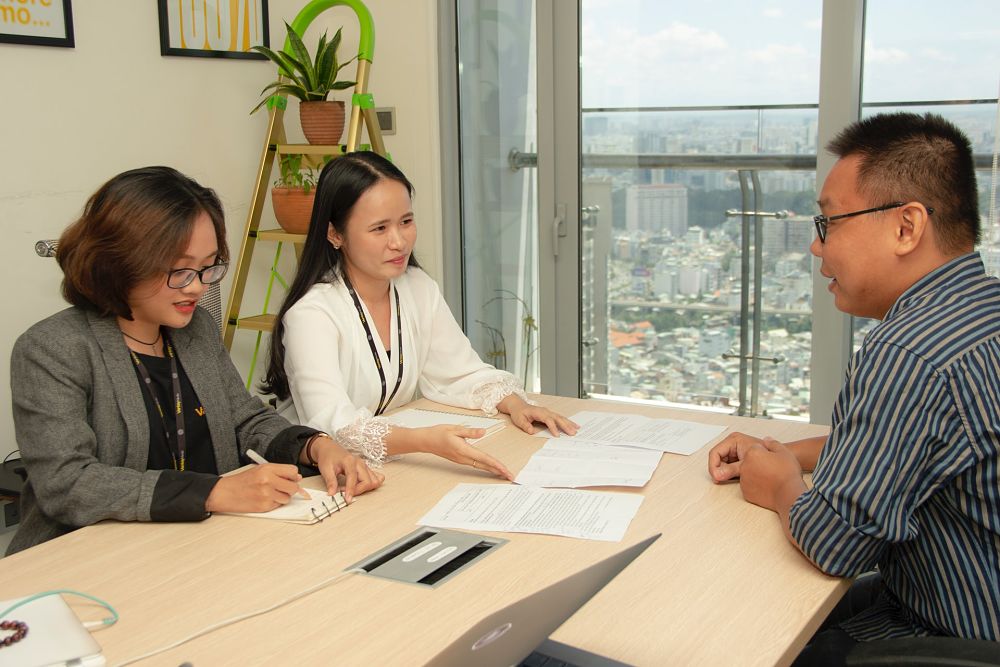 What are Some Examples of Cultural Differences in Interviews?

Eye contact is a sign of confidence and trust in the UK and other European countries. However, if a Chinese individual is being interviewed and maintains no eye contact does this equal them hiding something or being unconfident? No, because in China it is considered rude to maintain eye contact.

Similarly, to speak loudly and clearly may be construed to be a positive trait in the UK, but in many other countries such as Malaysia they believe speaking softly is a good quality.

In the UK and other 'western' nations, we communicate explicitly, meaning we divulge information beyond the topic at hand based on the premise the listener is unaware of background or correlating issues. Implicit communicators, such as the Japanese, divulge little as they believe the listener will be aware of such issues. A Japanese interviewee therefore is not being purposefully vague, but on the contrary assumes you understand what he/she means to imply.

To 'name drop' in interviews may be considered inappropriate for many recruiters in Europe, however in countries where family and community ties play a greater role such as in Mediterranean countries, to mention your relationship with someone of influence is natural.

Although Latin Americans are very expressive and emotional, this does not equal them being excitable and unstable and therefore unsuitable for professional jobs. 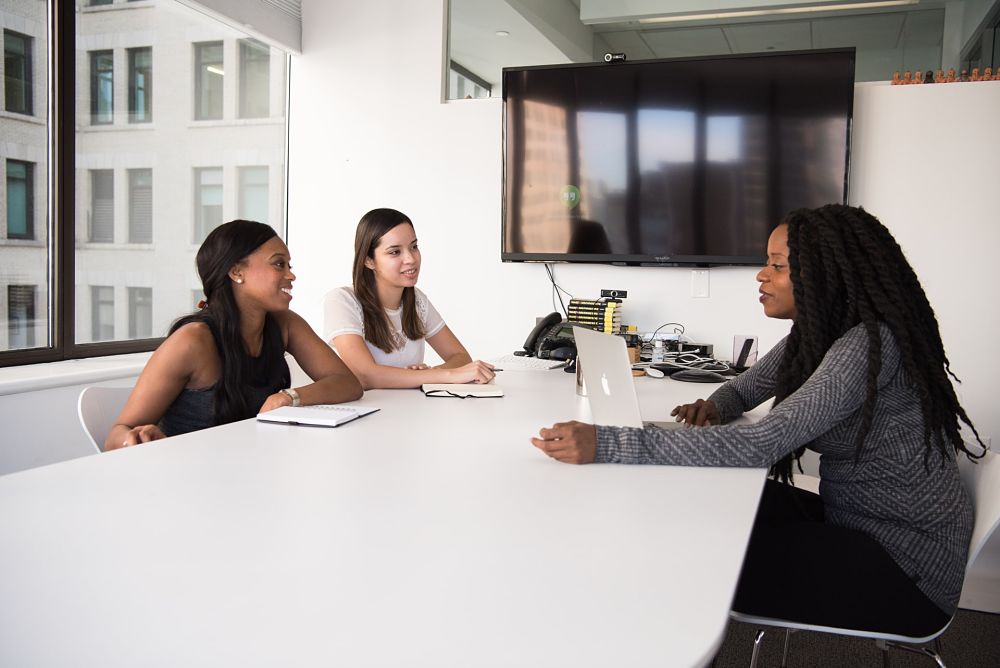 How Does Language Affect the Interview?

Language also plays a crucial role in cross cultural interviews. Where the interviewee's English is not strong, the use of metaphors, proverbs and colloquialisms will confuse them.Similarly, technical terms are not valid across borders.

Where lengthy pauses are made by interviewees rather than assume they are playing for time or do not know the answer, the interviewer should assume they are searching for a word, phrase or merely digesting the information contained within the question.

Key Learning about Culture and Interviews

The key learning point is that assumptions must be overcome if recruiters are to do their job effectively.

All the above examples of misperceptions are based upon cultural assumptions as to what things mean.

It is therefore critical that recruitment staff start to assess, analyse and overcome cultural assumptions as well as bias and stereotypes through greater cultural awareness if they wish to do the best for their companies.

In today's globalised reality, organisations and companies need the creative and dynamic input from a culturally diverse staff.

The only way to achieve this is to ensure that such staff are not being improperly discounted for positions due to cross cultural misperceptions. Once this is taken on board and acted upon, the play will again start to make sense to all involved.

Learn more about Culture in Business

If you want to learn more about the role of culture in the workplace, then check out our eLearning course on Cultural Awareness. You can watch a sample of the course video below.

Photo by Tim Gouw on Unsplash