The Relocation Industry and Historical Context Mention the ‘relocation industry’ as conversation fodder at a dinner party and your guests will probably panic that you’re planning to expose them really dry conversation pieces such as Cost of Living Allowances, Trailing Spouses, Expat Taxation, Bridging Allowances etc.

In actual fact, the relocation industry is an exciting one and not deserving of the stifled yawns that might otherwise be elicited when mentioned.

The history of relocation is firmly rooted in the most pioneering events of European history with the first records of comparable expatriate assignments dating back to the Jacobean era.

This was an era in which travellers confronted the challenges of dangerous, life threatening voyages to travel to the unknown for business purposes; with significant numbers dying on route, on arrival, or, within a short period of arriving at the new host destination.  See ‘Premature Deaths’ at the end of this blog. 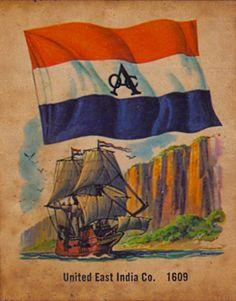 Take for example the United East Indian Company which was first established in 1602.  This Dutch company is distinguished as being the first multinational corporation, with an incredible global infrastructure and financial system – which includes the issuing of stock (not to be confused with the British East India company which was in competition with the United East Indian Company).  In the absence of internet, a global postal system, non-life threatening transport, it is amazing that this company achieved such immense growth and wealth over such a short period.

Clearly, we are all acquainted with the darker sides of global trade at this period of history, and you will be unsurprised to discover that the power of this company was such that they were able to sentence and execute criminals, manage their own mint, negotiate international treaties and even declare war. This level of power clearly demonstrates the tight relationships between government and commerce and signifies the historic colonial, governmental and business expansionist drivers of the relocation industry.

Now, this is where any discussion of relocation history becomes utterly jaw dropping - the United East Indian Company managed the relocation of approximately 1 million European expatriates.

Even nowadays, with the ease of the internet, stress free travel, integrated global business applications and business intelligence this figure would be an utter challenge. Although our current day expatriates can look on Google Earth and at least see where they are going, or take an advanced weekend orientation trip; our historical expatriate brethren often had absolutely no idea of where they were bound.  They’d not seen pictures, they may well not have had face to face discussions with people who had been before, yet they were brave enough to agree to the assignment and go.

The first formal relocation assignment with the United East Indian Company took place in 1602 and the million assignees cited above were moved up to and including 1796. It is hard to imagine the logistics that went into managing the transporting fleet alone – let alone the broader business logistics, but the United East Indian Company managed nearly 4,800 ships.  Even nowadays, the management and maintenance of such a large global fleet is an incredible feat.

Clearly historical relocation assignments would not have been on a par with those of today.  Current day assignments are driven by an incredible depth of internationally recognised processes and procedures with health and safety core to any expatriate arrangements.  Although it took until the 1950’s for the first relocation companies to emerge, our historical expatriate brethren would have had in country ‘fixers’ to arrange accommodate etc. for inbound staff and help them settle.

As a subject, the history of relocation and the challenges endured by many expats positions a significant number of them as pioneers, adventurers and explorers.  It’s certainly not a subject to underestimate.

One of the most memorable early expatriate stories greeted me when I visited a 200-year-old British grave yard in Kandy, Sri Lanka.  The graves were for British people who were either part of the colonisation effort, or who had simply (and far more innocently) relocated to Sri Lanka in the hopes of better work opportunities.

Many had aspirations to work in the increasingly expanding coffee plantation industry. Unfortunately, however, the perils of relocating to the unknown for our pioneering expatriate brethren are all too clearly demonstrated in this grave yard. 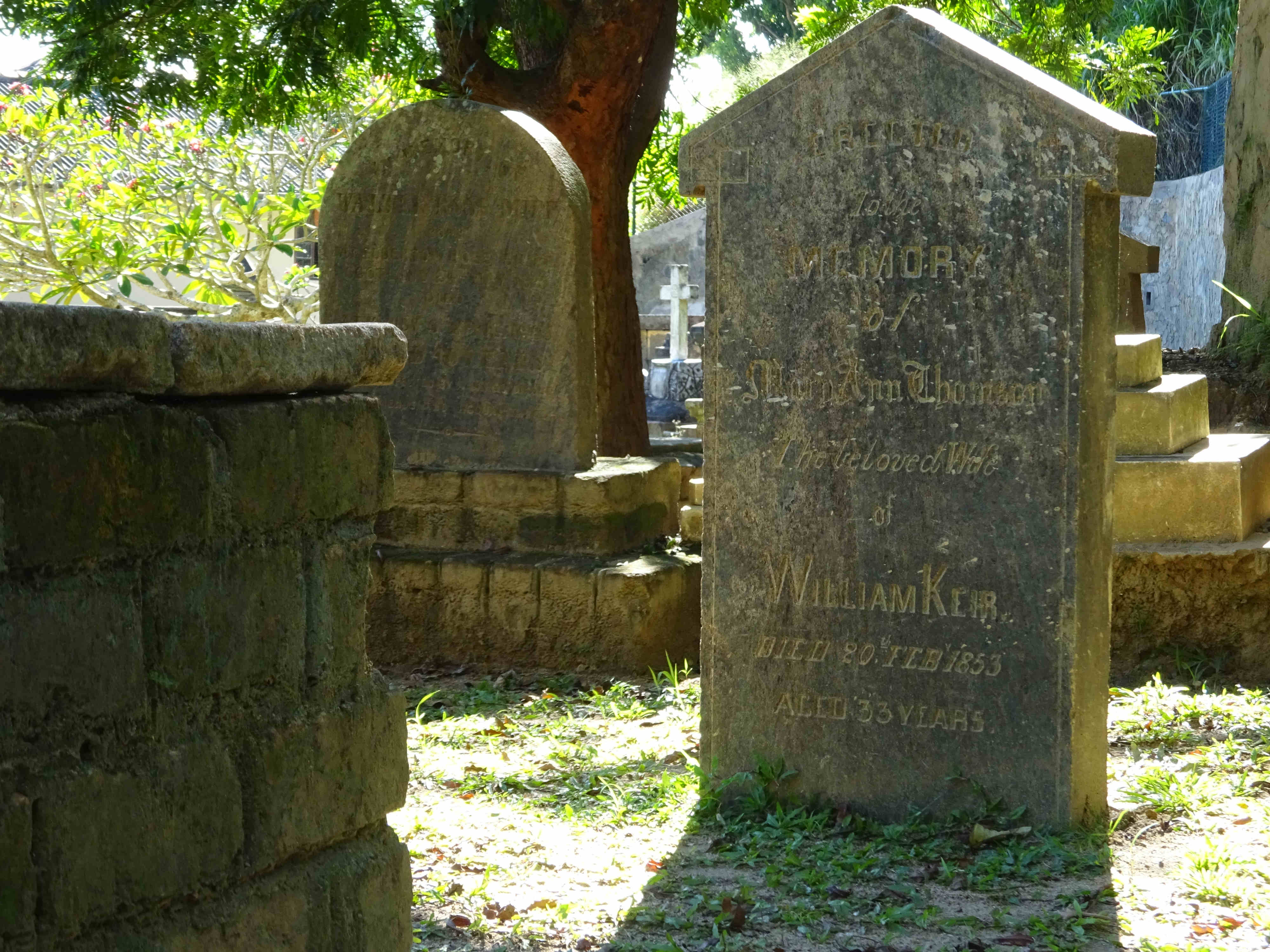 Upon arriving in Sri Lanka (or Ceylon as it was known then), expats were greeted by disease, mosquitoes, poverty, heat, lack of sanitation and clean water.

- A certain young Captain James McGlashan, emerged victorious from the Battle of Waterloo, only to die in Ceylon when he attempted to walk from the north east coast to Kandy.  Not pre-empting the monsoon and the dangers inherent in such a walk, he died shortly after arrival due to malaria.
-The five infants of one unfortunate relocating couple are all buried side by side in infant sized graves with their cause of death uncited.
-Oteline Rudd, is said to have died of a broken heart when her husband fell into hard times and lost everything.  It is cited that ‘even the chair she sat upon was borrowed’.

One person (whose name we were unable to read due to litchen growth) had died of ‘diarrhoea’ which he had apparently fought for days.

Another grave denotes the resting place of Sir John D’Oylys who apparently looked Sri Lankan, grew his hair long, wore the same clothing and sarongs as the locals and spoke the local language beautifully.  It is said that he ultimately betrayed the trust of the locals. The grave does not say how he died.

Others were killed by elephants, snakes and as part of gruesome accidents, such as one unfortunate relocating expat who died when he became impaled on a stake!

If you're due to relocate, then boost the success of your assignment and reduce the chances of culture shock by enrolling on our fantastically comprehensive online cultural training programmes. Developed by business and culture experts for a broad range of countries, our online cultural training programmes will help you to understand essential features of your new target country, such as the business culture, etiquette, taboos, communicatin style, conflict and much more.

Alternatively, if you'd prefer customied, live group cultural training via webinar with one of our consultants, then let us know.  We cover all world cultures and a comprehensive range of business specific topics, such as team building, mergers, negotiations, sales, marketing etc.