If you work with the Japanese, then you really need to understand the communication style.

Many a foreigner has made the mistake of believing ‘they all do business like us’.

It may be globalised but it is definitely not Westernised.

The Japanese have their own way of doing things – if you don’t take the time to understand and adapt to this, things can go wrong.

In this article, we’re going to be exploring a fascinating aspect of the Japanese communication style – and one that makes many foreigners, especially Westerners, uncomfortable – SILENCE!

In particular, we’ll answer questions such as:

Silence plays a much larger role in Japanese society than in many other countries.

The reason for this is that Japan is what is known as a high-context communication culture – they take context into account much more.

In such cultures, people are a lot more indirect, care more about others’ feelings and are much more willing to tell a white lie. There is less reliance on words and more on non-verbal means of communication.

Silence is one of many non-verbal means the Japanese use to send and receive messages, intentions, feelings or information.

If you look and listen carefully enough, you can actually see that silence is interwoven into the Japanese.

For example, in music, the silence between notes is given equal weight and measure. Within Japanese martial arts, the silence before and after a deadly movement are trained and practised with precision and care. 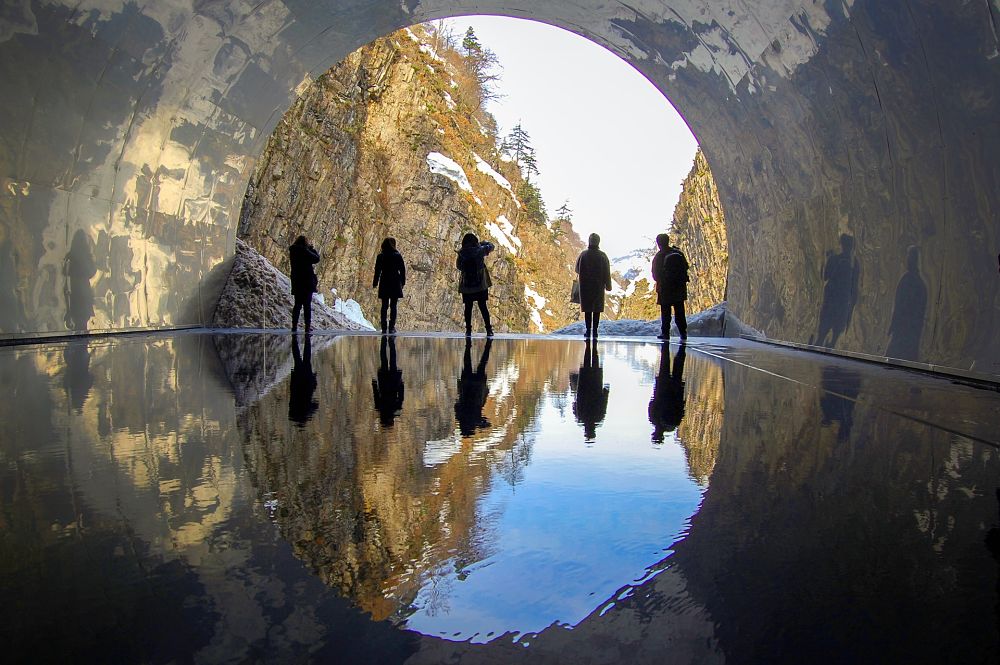 Japanese culture reflects the values of the people.

Photo by Susann Schuster on Unsplash

Why do the Japanese use silence for communication?

Silence in Japanese culture is not just the absence of words or speech – it’s a skill.

It communicates many truths.

If you really want to understand the reasons why you need to dive into the role of Shinto and Buddhism on the Japanese mindset.

The teachings of the faith heavily shape the Japanese and their use of silence.

Silence is seen as a virtue. Holding your tongue, repressing emotions, etc. all work together to give a sense of the divine.

The Japanese have adopted the Buddhist understanding that words are not necessary for communication with people who are part of your group. You should be able to intuitively read one another. The use of words suggests that people are not close; they are outsiders to one another.

Truth is often unspoken because it is not necessary to be explicit.

This also connects with the Buddhist idea that truths are to be found hidden, deep inside; whereas falsehood is manifest externally.

The Japanese, therefore, feel no contradiction in saying something that may not be what they really think or feel, because in their hearts, they know the truth.

Did you know The Business Culture Complexity Index™ ranks Japan as the 24th most difficult business culture?

Silence and their communication style are two of the many reasons why.

How do the Japanese use silence?

Deru kui wa utareru. (Translation: “The nail that sticks out will be hammered down”)

Silence is used in many ways depending on the context.

A lot of silence actually emanates from the collective nature of Japanese society. People who stick out, tend to be viewed negatively; thus the proverb above.

People who talk too much, do not respect a silence or who insist on making themselves heard or making a point tend to be seen as bossy, arrogant or impolite.

Silence, therefore, shows you have some sense of manners.

As well as this, silence maintains group harmony. Rather than risk losing face or causing someone else to lose face, silence offers a way of keeping everyone happy.

Conflict avoidance is a huge motivator in Japanese communication.

Due to this collective nature, hierarchy also plays a big role in shaping what can or can't be said. If someone more important, elder or senior is present in a group, many Japanese will stay silent out of respect and only talk if invited to. 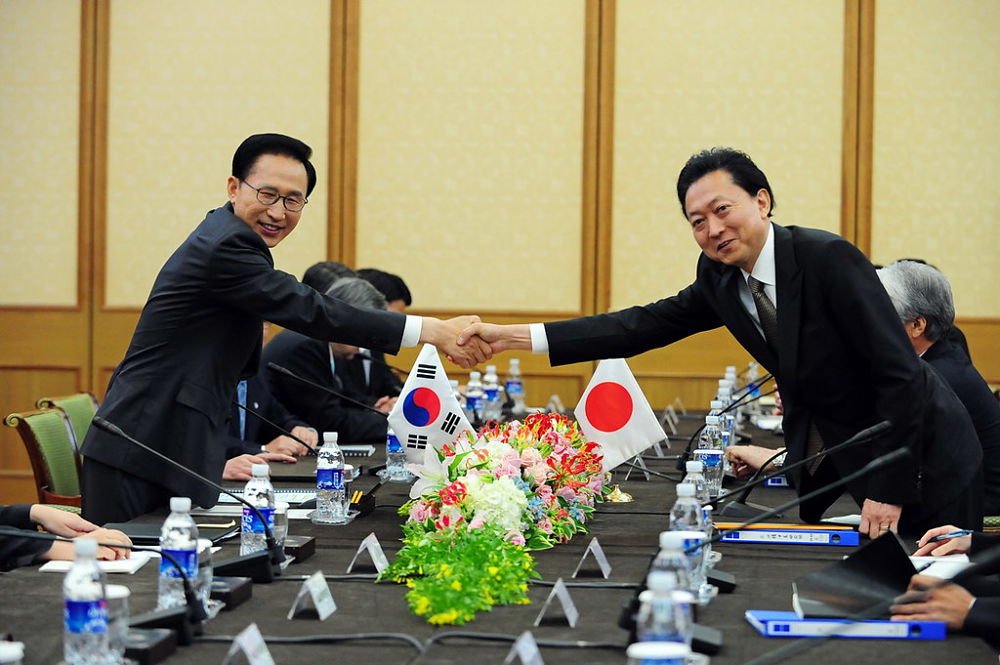 Silence is often used in negotiations.

Click here to read about the Japanese negotiation style

What does silence mean in Japanese culture?

It may be obvious, but many people tend to overlook the fact that the Japanese use silence as most other people do around the world – when there is nothing to be said! So sometimes, it’s simply because the conversation has come to an end.

But not always, and this is the key stuff for foreigners to learn.

Silence is commonly used to indicate thoughtfulness or due to hesitation over how to say something; therefore, even though people have something they really want to say, they may not be able to express it and could leave their true intentions unspoken.

The Japanese not only use silence to avoid conflict but can also use it to hurt someone, send them a message or keep them at a distance.

When people feel angry or are in disagreement, they may not express their feelings and just keep silent or even ignore the other person.

Silence can also be used as a weapon to protect a position or to conceal facts when someone has done something wrong or feels guilty.

Silence, or a silent pause, is also part and parcel of the Japanese conversation style. People take turns when talking, usually with pauses to show that they have listened and are processing what the other person has said.

The good news for foreigners is that silence can even cause confusion between the Japanese themselves!

It takes a while to get used to and understand, but once you do, it’s easy to adapt and find ways to work with it.

If you want to learn more about Japanese business culture and communication, then check out our eLearning course.

It covers everything from Japanese business culture to etiquette to the communication style.

You can watch an abridged version of the course video below.