Companies must do more to safeguard expatriate employees.

The majority of companies sending expatriates on overseas assignments jeopardise the safety of their employees.

How? By assigning individuals with little, or no, understanding of the target culture and laws.

All too often, considerable time is focused on the financials, such as expatriate compensation, cost of living allowances and the frequency of paid trips home, whilst critical areas, such as preparing the employee to deal with the culture and local laws of their new home, are ignored.

Take for instant a survey by the UAE’s security magazine, 999, which shows that the vast majority of expatriate staff moving to the UAE have absolutely no understanding of the legal environment in which they are living and neither do they understand UAE culture or the behavioural expectations of local hosts.

Although this may not be harmful in some instances, there are many behaviours in the UAE (as is the case elsewhere) which are considered legal at home, but, which carry a prison term in the UAE.

David Haigh, former Managing Director for Leeds United Football Club in the UK, was imprisoned in the UAE and said that, ‘While I was in prison, I met hundreds of expats who were imprisoned for things they didn’t know were illegal’.

Regardless of where the expatriate has relocated, it might be Thailand, Saudi Arabia, the UAE, India, China, Japan or elsewhere, cases abound of individuals who have fallen foul of the law and have faced imprisonment as a consequent.

The catastrophic effects are not limited to the expatriate alone.

Indeed, the effects also devastate family, friends and colleagues, whilst putting the company in a sticky situation when presented with the difficult challenges of agreeing the responsibility for legal funding, managing company reputation at home and backfilling a potentially key – yet now vacant – role.

Let’s look at some examples: 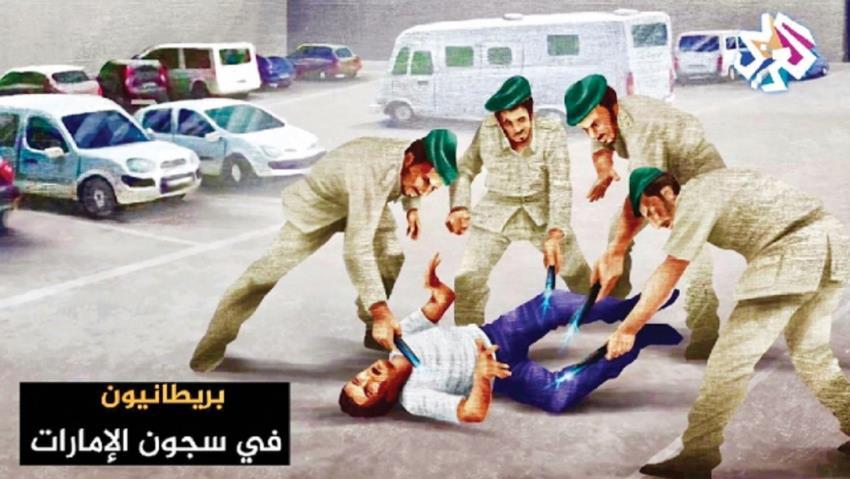 [An investigative report by London-based Al-Araby TV sheds new light on previously unknown cases involving the alleged torture, sexual abuse and even deaths of British citizens while in custody in the United Arab Emirates.]

These cases all show the severe consequences of behaviours which most Westerners would consider innocuous. The cases clearly highlight the need for relocating expats to fully understand local laws, as a lack of understanding or awareness, do not constitute an appropriate defence.

It is incumbent on businesses to prepare their staff with appropriate cultural training, coupled with insights into the laws and expectations of the target country.

At Commisceo Global we prepare expats to meet the cultural challenges of their new target country and to appreciate local laws and expectations. By preparing your expatriate staff, you protect your best asset!

Help prepare your staff for their expatriate relocation by arranging access to our eLearning and Online cultural training programmes.s.