What are Some Quirky Facts About The Culture of the USA? We spend most of our time at here working on serious cultural stuff, such as, how to negotiate successfully with the Americans, or, how to give good service to American customers.

Every so often however, we feel that need to go off at a tangent and indulge in some of the quirkier aspects of culture!

And, when it comes to quirky, there’s lots of it in America. So, grab a coffee, or a spiced pumpkin latte, and we’ll share some of the more interesting bits with you.

6 Quirky Facts About the USA

In American culture, people really value time. It means a lot to them and if there’s any chance of saving some of it, then you can guarantee they’ll take the opportunity. 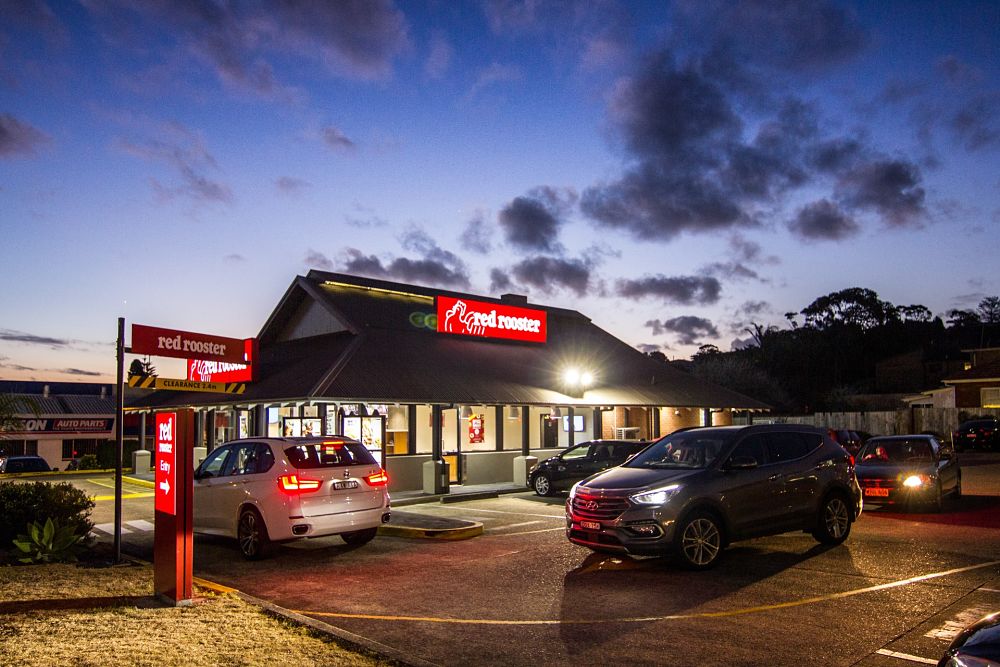 The value Americans place on time is undoubtedly the reason for the incredible abundance of drive throughs.

In fact, there seems to be a drive through for almost everything. In some countries, having a drive through Macdonald’s is a serious novelty, but in America, you can even get married in one. There are drive throughs for buying liquor (although they aren’t legal in all states), voting, buying ammunition and even for viewing the bodies of your loved ones at drive through funeral parlours.

Something that Americans do incredibly well is customer service. Servers typically greet you nicely, smile and ask how you are before sending you on your way with a warming ‘have a nice day’. 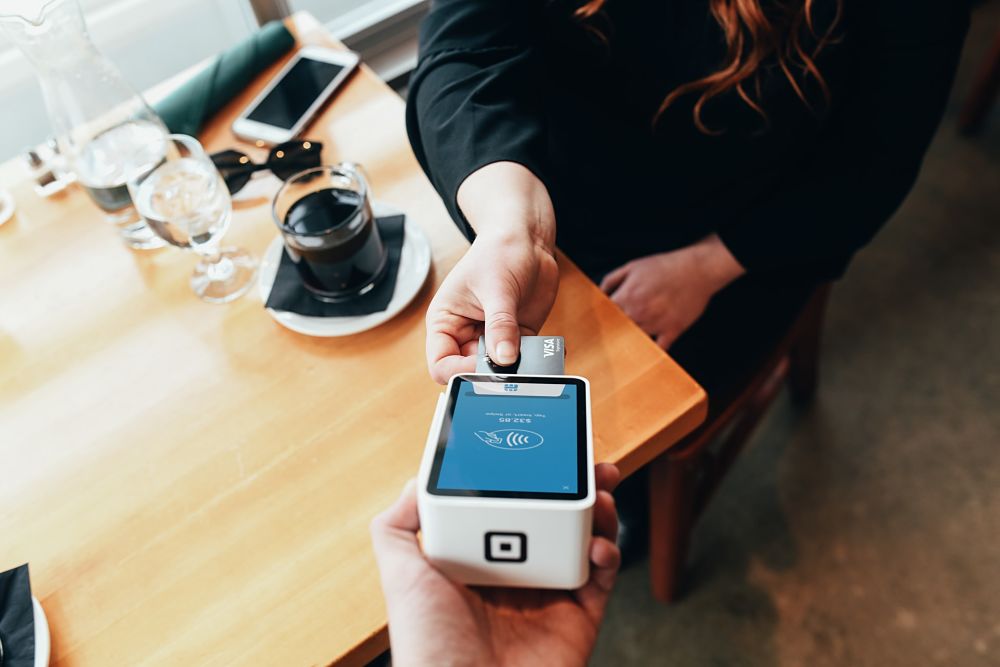 Photo by Blake Wisz on Unsplash

Although this can be lovely in its own right, there is unquestionably a bit of an incentive for those in the service industry to be nice as the USA is probably the only country in the world where tipping might not be a legal requirement but it’s certainly socially mandated.

Leave a restaurant without tipping your server 15 – 20% of your bill and you’re likely to be chased by an irate member of staff demanding their tip. For the unfortunate traveller coming from countries such as Japan, where tipping is not part of the culture and instead something that might well be considered an insult, their first experience of America can often be negative if they fail to tip the porter at the airport or the taxi driver taking them to their hotel. So, travellers be warned, make sure you’ve got lots of cash when you arrive in America.

The right to individual determination and individualism are important values in American culture. 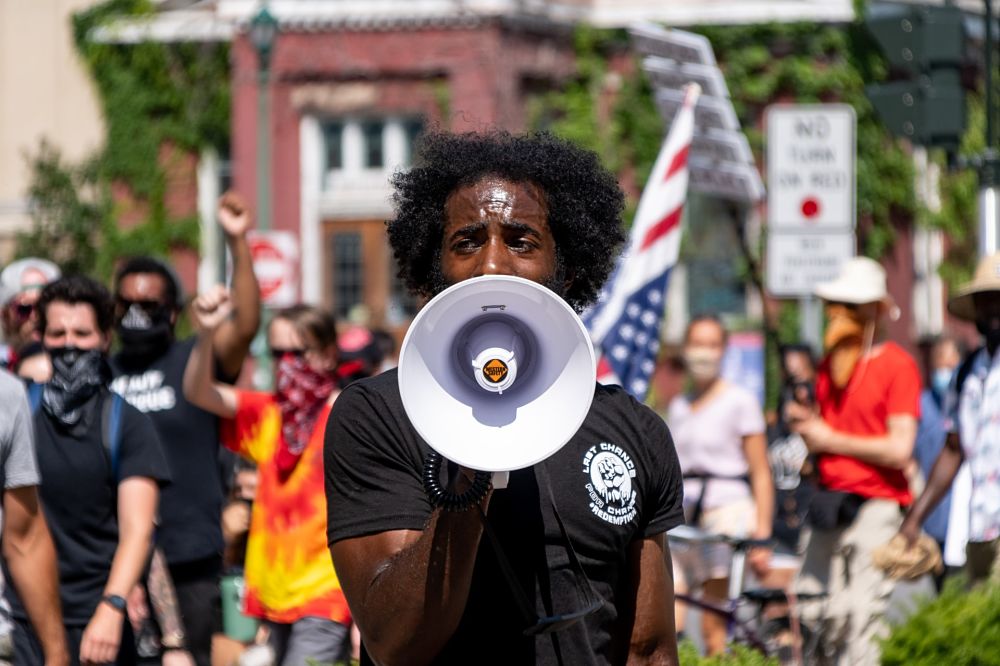 Photo by Aaron Cass on Unsplash

Consequently, so too is the right to free speech, which is enshrined in the First Amendment to the Constitution.

As long as your speech isn’t going to cause immediate physical hurt then, essentially, it’s generally accepted that Americans should have the freedom to say what they think. This includes racist language and marches by neo-Nazi groups such as the Ku Klux Klan.

Americans are becoming far less religious than their Protestant ancestors who initially set up camp in America. 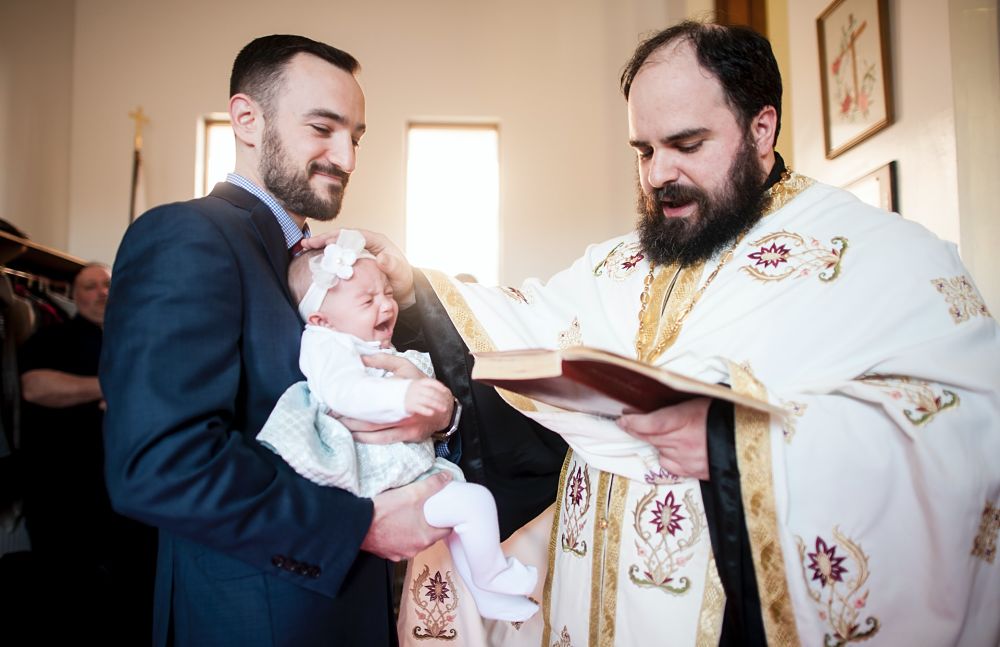 Photo by Katherine Hanlon on Unsplash

When the social scientist’s group ‘Harris Poll’ carried out a survey of religious belief in 2005, they found that 82% of American adults believed in God.

When the same poll was repeated in 2013, this figure had declined to 74% - quite a significant fall by anyone’s standards. It seems that those who disbelieve were primarily born in the mid-1970s to the mid-1990s, rather than their parents. Interestingly 24% of the sample also said that they believed in reincarnation while 42% believed in ghosts.

American culture places a great deal of value on patriotism - far more so in fact, than in most other developed countries. 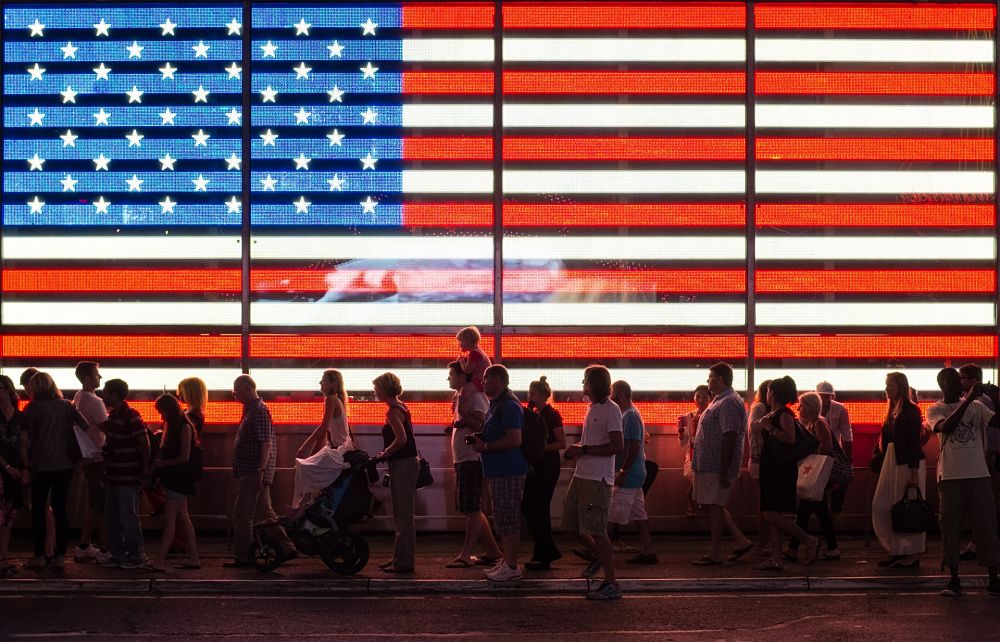 The patriotism shown in America is quite striking and generally sincere.

People’s pride in being American isn’t just limited to Independence Day; it is enshrined in daily life. If you go to America, you’re likely to see flags flying outside people’s homes, on cars or outside public buildings. It’s also a common part of American culture for children in primary school and onwards to sing the national anthem regularly. In some schools, it’s even compulsory. Singing of the national anthem is also a common and uniting fixture at sports events and other big occasions.

There’s a word association game whereby someone says a word and the other player has to say the first word that comes into their head. 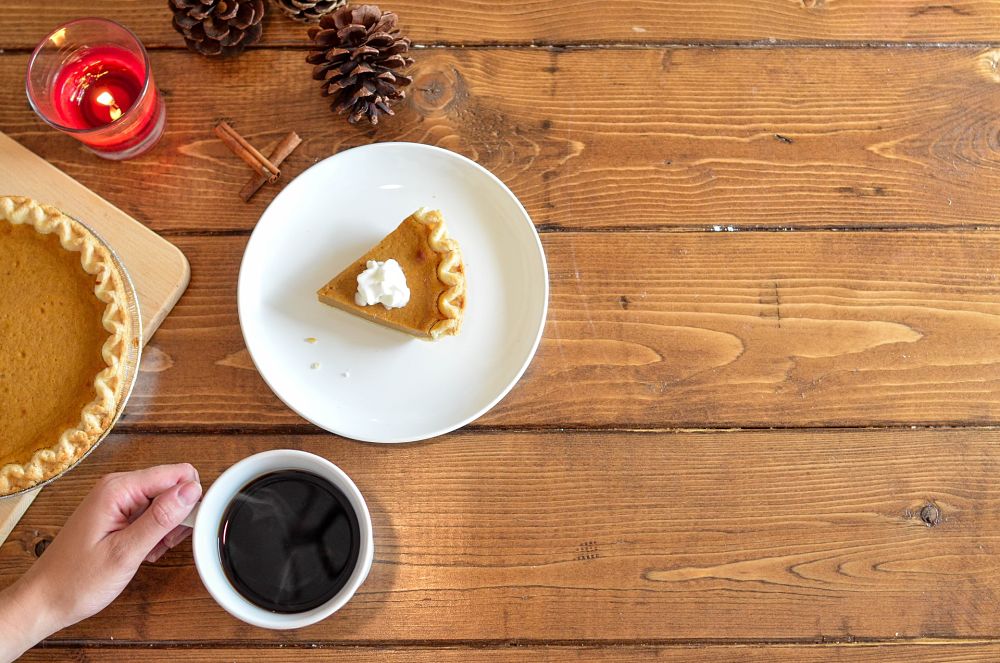 Photo by Element5 Digital on Unsplash

You can be pretty sure that the world over, the word ‘America’ is likely to elicit the response of ‘pumpkin pie’. Americans love pumpkin pie and anything else that happens to include pumpkins.

In fact, the seasonal inclusion of Pumpkin latte to the Starbuck’s menu earns the retailer over a $100 million annually. Pumpkin recipes are abundant in America for sweet and savoury dishes alike. This love of pumpkins dates back to the Industrial Revolution, which saw people reminiscing back to the times in which they were closer to nature and farming.

The stead fast and hardy pumpkin evolved to acquire its own peculiar elevated position as the representative of the ‘good old farming days’. By 1844 it was a firm staple on the Thanksgiving menu, with the love continuing into the 20th century when small farmers began hosting pumpkin festivals and inviting people to enjoy the surroundings of their pumpkin fields for picnics. The pumpkin certainly seems set to continue as a firm fixture in American culture.

If you liked this blog then you may also like 5 Weird Things Americans Do!