Doing business or working in Japan can be tough for foreigners.

The cultural differences can be vast and it takes a while to get used to how the Japanese like to do things.

Nominication is one such practice that comes as a Culture Shock to many.

To help you understand the Japanese a bit better we're going to explore this very Japanese business practice.

By the end of the page, you'll have a clearer idea as to how nominication works and why the Japanese use it.

Before we look at nominication, let's first take a look at the Japanese communication style; an area of Japanese culture that confuses many foreigners.

The Japanese are known for their very indirect, diplomatic and sometimes painfully polite way of communicating.

This communication style leaves many foreigners scratching their heads, unable to work out what is actually trying to be said, or not said.

The confusion is amplified for Westerners, who tend to be from fairly direct communication cultures, which means that they are used to people saying what they think.

The Japanese place a significant emphasis on the protection of reputation, or 'face' and they also have a deep cultural deference to hierarchy which means that they are not always forthcoming about their feelings or opinions.

These entrenched cutlural values, mean that it can be almost impossible for foreigners to work out what their Japanese counterpart really means.

This is where nominication comes in… 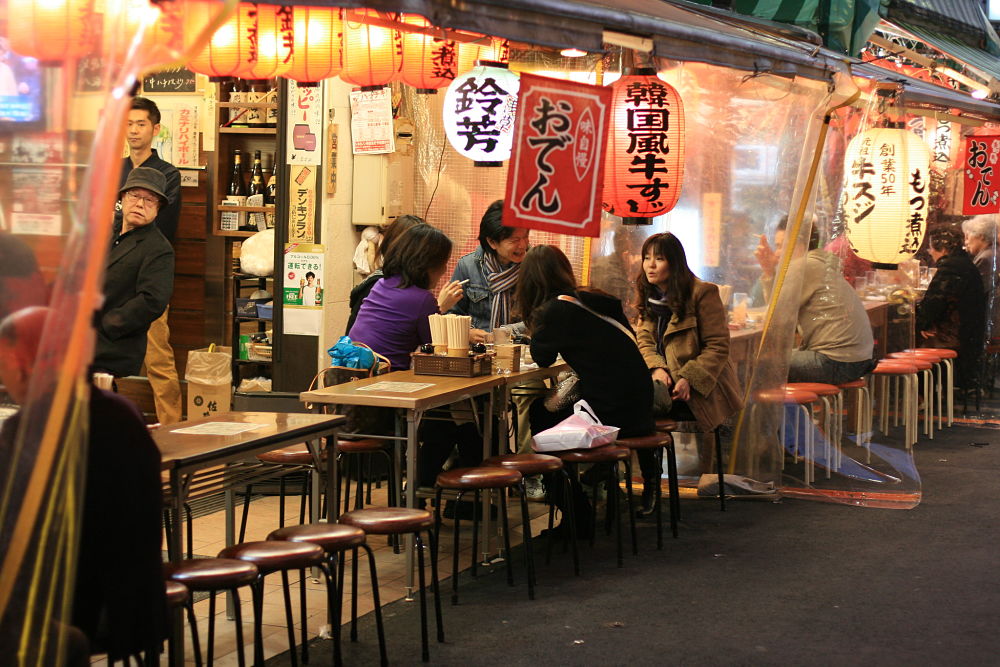 Colleagues drinking at a bar after work.

Nominication is a combination of two words which are 飲み (Nomi) and communication.

It is a fascinating and a well-established cultural practice within business that allows for open and frank discussion between team members, colleagues from different groups or levels of seniority.

Simply put, it is about communicating with the help of alcoholic drinks.

As people find it very tough to express themselves freely for fear of upsetting harmony or showing disrespect, nominication has become an acceptable outlet for the Japanese in terms of giving them a way of speaking their minds without consequence. 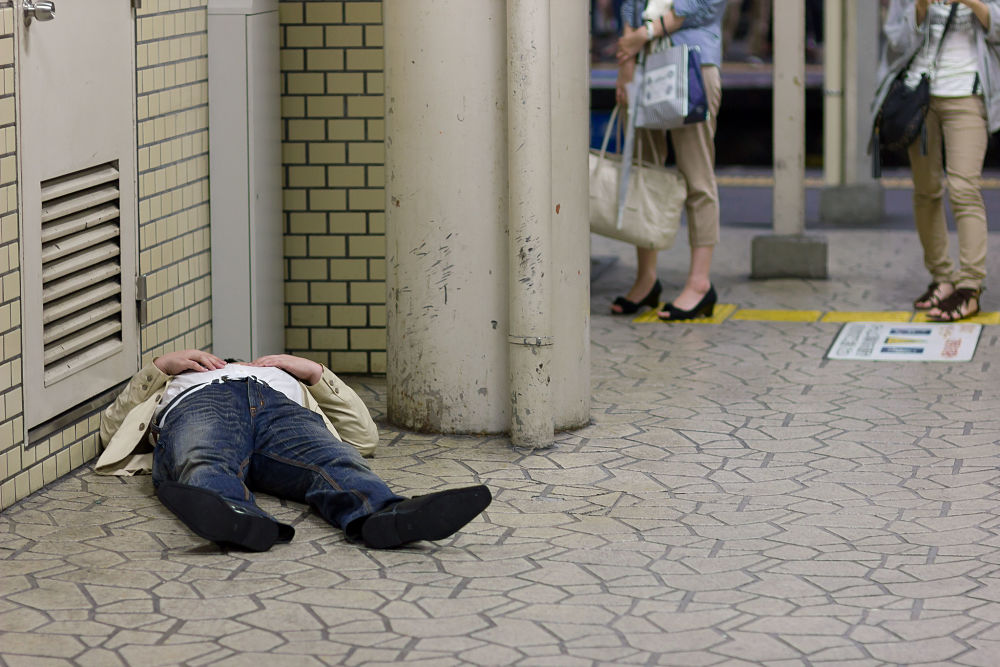 Drinking heavily after work often results in scenes like this; something the Japanese are quite used to seeing.

Nominication can take many forms like parties and gatherings, bonenkai (end of year drinks party) and even just going for drinks and a karaoke during the week after work. Bars and restaurants will actually have special deals on drinks for such get-togethers.

It is very common for Japanese colleagues and their seniors to go out together, and once the mood allows, to be able to share opinions frankly with one another.

For example, managers will usually take out their teams, and once the drinks are flowing, discuss issues in the office that are deemed too sensitive to talk about there. It is also the most common form of team bonding or building within many Japanese workplaces.

For foreigners, this is equally as important and should be capitalised upon. For those that don’t drink alcohol, it’s still possible to make excuses for skipping the alcohol and still attending such get-togethers. 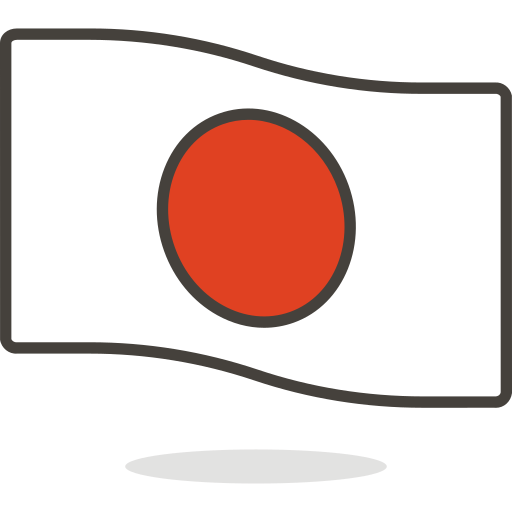 If you need to make a great impression in Japan, then enrol on our fantastically comprehensive Japanese Culture eLearning course; developed by Japan Culture eLearning specialists for business professionals working in Japan.

Photo by Yutacar on Unsplash