Media Throw Confusion Over Wearing of Hijab in Saudi Arabia Some recent news coverage focusing on Theresa May not wearing a headscarf on her business trip to Saudi Arabia has caused some major confusion over etiquette and protocol in the Kingdom.

Certain news outlets and media seemed to use terminology that suggested that the British PM May somehow 'refused' the idea of covering her hair.

That she was being a leader, a bold and brave cultural statement defying a strict, medieval protocol.

Here are some of the many examples you can find with a simple search online:

I think you get the picture?

Anyone reading these headlines and the reporting would believe that Saudi Arabia has a strict law that makes women cover up.

It does, but it does NOT apply to foreign women - only locals and Muslims.

There is no law in Saudi Arabia, shariah inspired or otherwise, that says foreign women have to cover their hair.

In fact, many scholars say that shariah law itself says that non-Muslim women can't be forced to cover their hair as they are not obliged follow shariah!

Theresa May was never asked to cover her hair as it is not law and it is also not the Saudi way of doing things.

This is a country and a culture that would rather throw itself on a sword than embarass a guest, let alone the British PM, or any other foreign lady diplomatic visitor such as Michelle or Merkel [who also never covered their hair]. 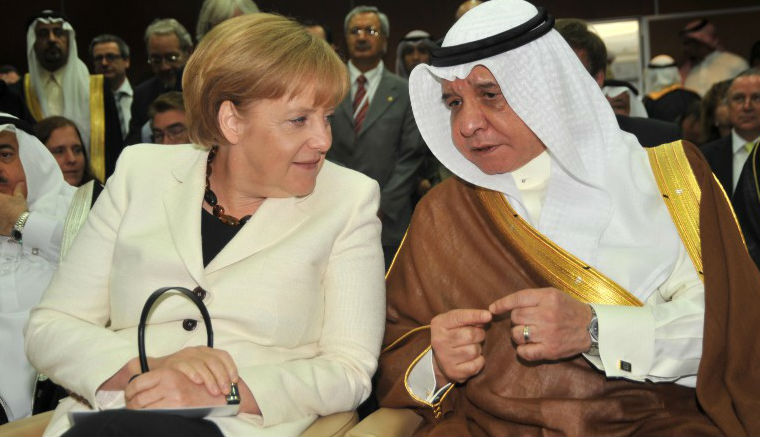 What is the Dress Code for Women in Saudi Arabia?

Foreign women, by law, must wear an abaya when they are out in public. The abaya should cover their everyday clothing. One should wear respectable clothing under their abaya such as trousers or jeans and a top that covers the waist.

You should generally just be dressed modestly. Where you are in Saudi Arabia also makes a difference. Jeddah is very relaxed compared to Riyadh when it comes to expectations. You may sometimes be surprised on a Thursday night along the Corniche in Jeddah with what you see. 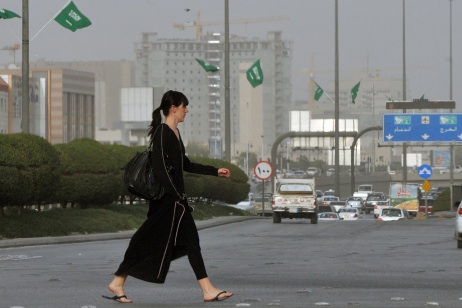 If there was any breach of etiquette by Theresa May,  it is that she did not wear an abaya, however she did wear modest clothing which in the diplomatic circle is more than enough.

Looking to boost your success in Saudi Arabia?

Then go check out our market-leading online cultural awareness course.

A Quick Guide to Women's Clothing in Islam

These are some of the key items Muslim women tend to wear across the Islamic world:

Abaya – the abaya covers the entire body but is also loose fitting and pretty much always black as modeled in the photo above.

Burqa – this is taking the abaya to the next level where the whole body including the face is covered - only eyes are visible. Commonly associated with Afghanistan but very common in Saudi. 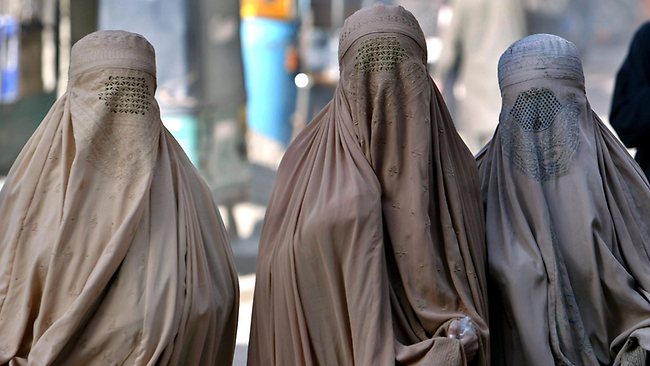 Niqab – the niqab is the head covering that only leaves the eyes revealed. It is distinct to the burqa as it is a separate piece of clothing that can be mix and matched with other items. 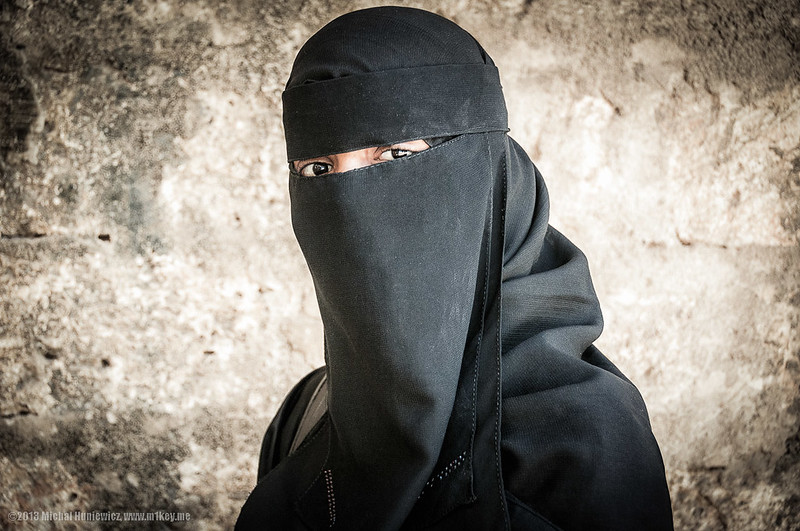 Hijab – this is the name given to the traditional head covering for Muslim women. 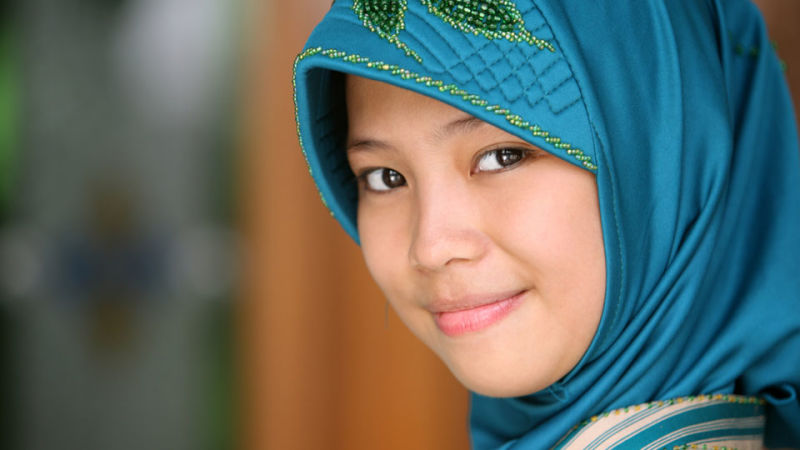 Chador - mainly used in Iran and the Shia, the chador is like the burqa but is wrapped and worn differently. similar to a hijab, 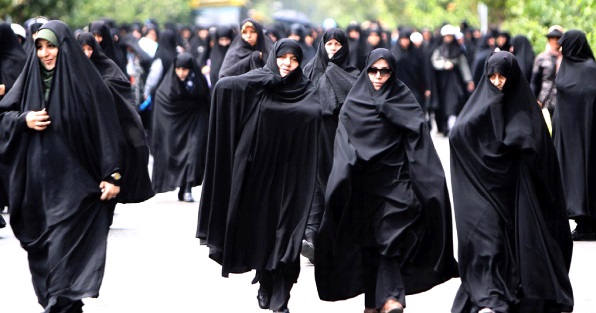