We are all familiar with traditional Christmas decorations.

The Christmas trees, mistletoe and other red, gold and green ornaments.

However, different cultures use different decorations; in this article we explore Christmas decorations that are typical for certain other cultures or countries.

First off to Portugal where people create a presépio that is placed under the Christmas tree!

These little scenes (see lead photo) usually only depict the Birth of Christ and feature clay figurines of Jesus, Mary, Joseph a cow and a donkey.

In Spain, this practice is common as well, but their nativity scenes depict the entire village of Bethlehem. Shepherds and the three wise kings are included in the scene and to give the scene a more authentic look, moss is even used as grass.

Moreover, in certain regions of Spain, for example in Catalonia, a Caganer is included in the scene – the figurine of a defecating man.

The reason for this is unknown, but it’s purpose might simply be to have a laugh or to bring good luck, as the Caganer is fertilizing the earth. 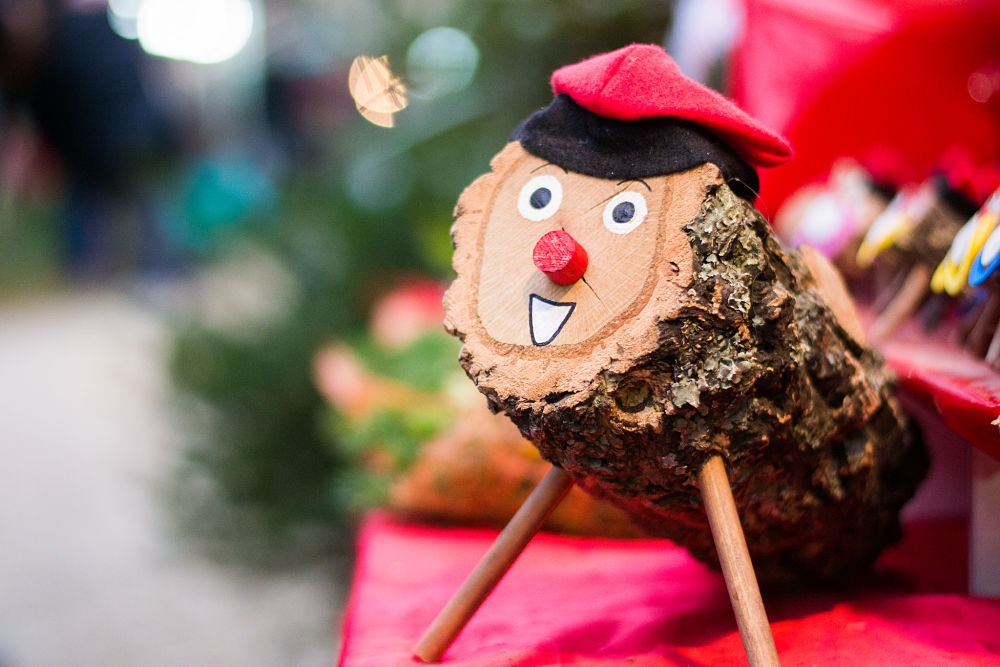 The Catalonian culture features another lovely tradition that has to do with faeces. A fortnight before Christmas, a caga tió, or ‘defecating log’ is created as per above. For this, a small log is hollowed out and given a face.

In the fourteen days that precede Christmas, the log is ‘fed’ with sweets, fruits and nuts. At Christmas eve, the whole family gathers to sings traditional songs during which the log is hit with a stick. When beaten hard enough, the log will ‘defecate’ and spill its contents. 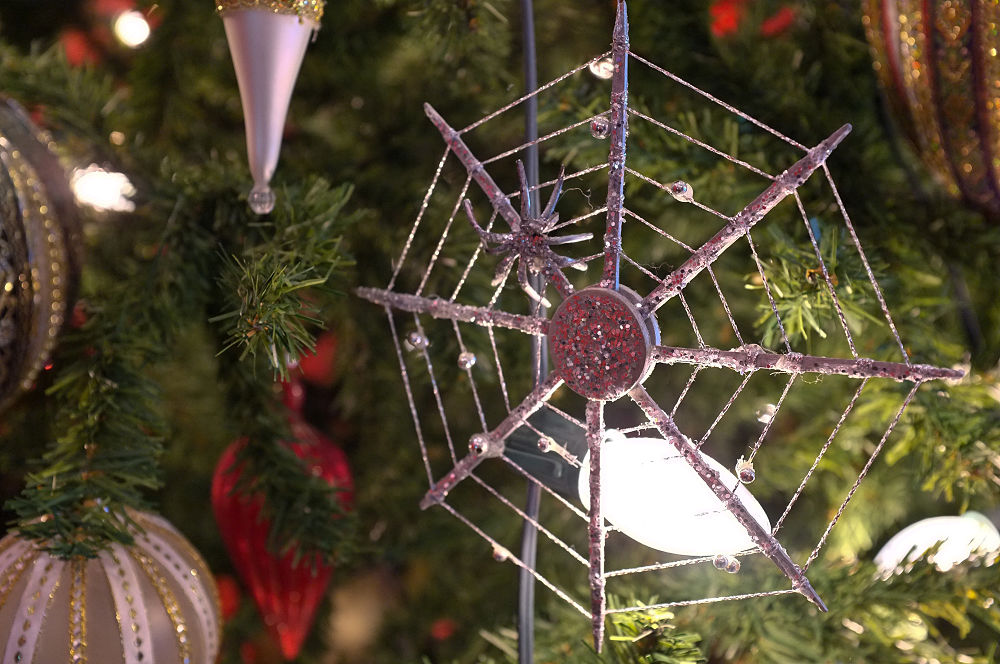 Next to the usual fairy lights and Christmas-related trinkets, Ukranians hang a spider web, which includes a spider, in their trees.

This spider web is not real, of course (how could you distinguish it from the tinsel?), but symbolizes good luck. The practice finds it origin in a tale about a poor woman. She had no money to adorn her tree with Christmas decorations, but when she woke on Christmas morning, a spider had decorated it for her with a web that sparkled beautifully. 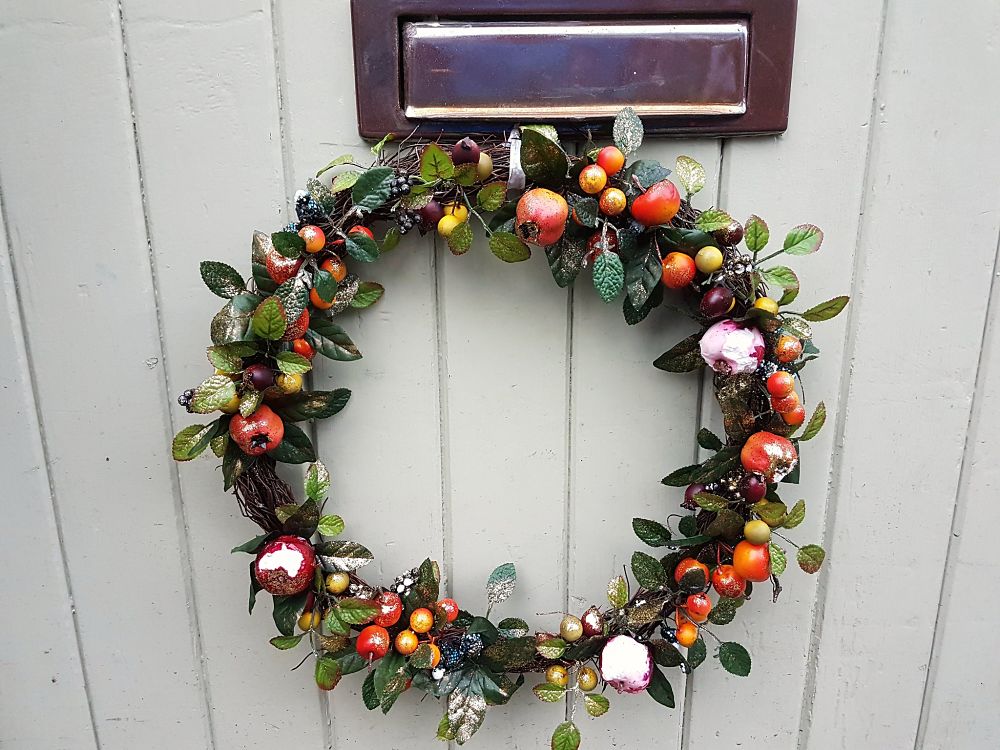 Many people place a ring of holly on their front door as a Christmas decoration. This practice actually originated in the Irish culture; during Christmas time, the poor people in Ireland had no money to buy any real decorations, but holly could be found in abundance. This meant that instead of actual decorations, people would use this plant to adorn their houses with.

Another tradition in the Irish culture is placing a lighted candle in the window on Christmas eve.

With this candle, Mary and Joseph were welcomed. In addition, by lighting a candle, people let the priests know it would be safe to perform a mass there during Penal Times, when masses were illegal.