A Case Study in the Business Culture of Saudi Arabia Case studies are a great way of learning.

Especially so when it comes to exploring cultural differences in business.

If you’re looking for a case study that highlights some aspects of Saudi business culture, then we’ve got a great one to share with you!

Although it was a bit painful for all involved, it's a quirky little insight into some of everyday challenges foreigners can face when working in Saudi Arabia.

It all starts with flip flops...

THERE'S LINK FOR YOU TO A SAMPLE OR OUR ELEARNING COURSE
ON SAUDI ARABIA AT THE END!

So, this case study involves Mr. Smith. (Not his real name)

Mr. Smith was sent by his company to head up a new office based in Saudi Arabia.

The company identified the country as having some potentially lucrative contracts and wanted a local presence. They sent their best man to head up local operations.

He was technically brilliant, but a newcomer to Saudi Arabia.

Within a few months, employees had started complaining about him. His team were not happy and had started to resist any policies he put in place.

Furthermore, communication between the manager and his team had broken down.

Well, within his first week in the job Mr. Smith realised everyone was wearing sandals (flip flops) into work – he didn’t like it because he saw it as unprofessional.

His team had always worn them and were not going to change.

Mr. Smith wasn’t taking ‘no’ as an answer and instead put into place new dress code which included a fine if you wore sandals into work.

This made things worse – he had become an enemy to his own team! 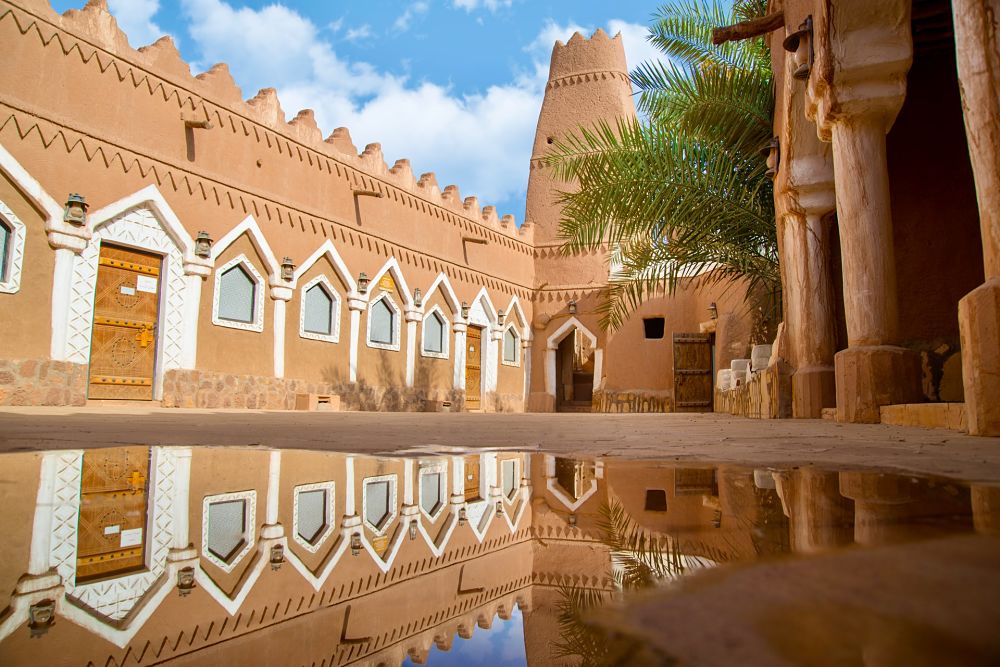 Learn more about the country in our free Guide to Saudi Culture.

Photo by Abdulrhman Alkhnaifer on Unsplash

The Culture of Business in Saudi Arabia

So, what can Mr. Smith’s experience illustrate about Saudi culture and business?

Wearing sandals is very common due to the heat plus the need to frequently take ablutions during the day for prayers.

People also wear sandals as they are easy to remove, so when entering a home, mosque or similar, sandals are easy to slip on and off.

So, when Mr. Smith became so adamant about his rule, he was trying to stop a practice that has been going on for generations.

Imagine if someone from Saudi Arabia tried to tell people in an office in Germany to all start wearing sandals!

He took a head on approach and tried to force people into adopting his dress code though policy and punishment.

He caused his team to lose face, which lost him respect and resulted in him being ignored by the team.

In the end, Mr. Smith’s company decided to invest in some Saudi cultural training via webinar.

This introduced him to the key features of Saudi business culture and working practices as well as gave him practical advice on how to win back the respect of his team.

With his new insights, and more importantly his new mindset, he returned to his team and started to implement a plan.

Within months, he and his team had already started to repair much of the damage and worked together to find solutions.

“What happened with the flip flops?” we hear you shouting!

Well, he let people carry on wearing them but not when they were client-facing. A nice compromise that came through dialogue and consensus.

If you would like to learn more about working with Saudis, then have a look at our eLearning course.

It covers everything from business values to etiquette to tips on meetings and negotiations.

Here’s a peek at what’s covered in the course.

What else can you read on Saudi Business Culture?

Below are links to other blogs on Saudi culture and business.