Since email etiquette varies greatly across cultures, it can be hit and miss if you don’t understand the expectations of the people you are emailing.

Being unaware of the social cues or cultural norms of your recipient puts you at risk of miscommunicating or causing offense.

In some cultures, for example, jumping straight to the point can be considered rude and bad manners, whilst in other cultures, being too chatty and including emojis on an email might well be frowned upon.

Getting your emails right for an American audience is important if you want to make your email exchanges productive.

Below, we’ve listed some 5 useful tips around dos and dont's to help you on your way.

DON'T MISS THE FREE SAMPLE OF OUR
ELEARNING COURSE ON THE USA
AT THE END OF THE PAGE!

This means that Americans like to use their time well and that they don’t like to waste it.

In many ways, it also means that Americans tend to have a shorter attention span when it comes to emails.

As such, you’ll find that they like to receive and send emails in a way that’s to the point and efficient. 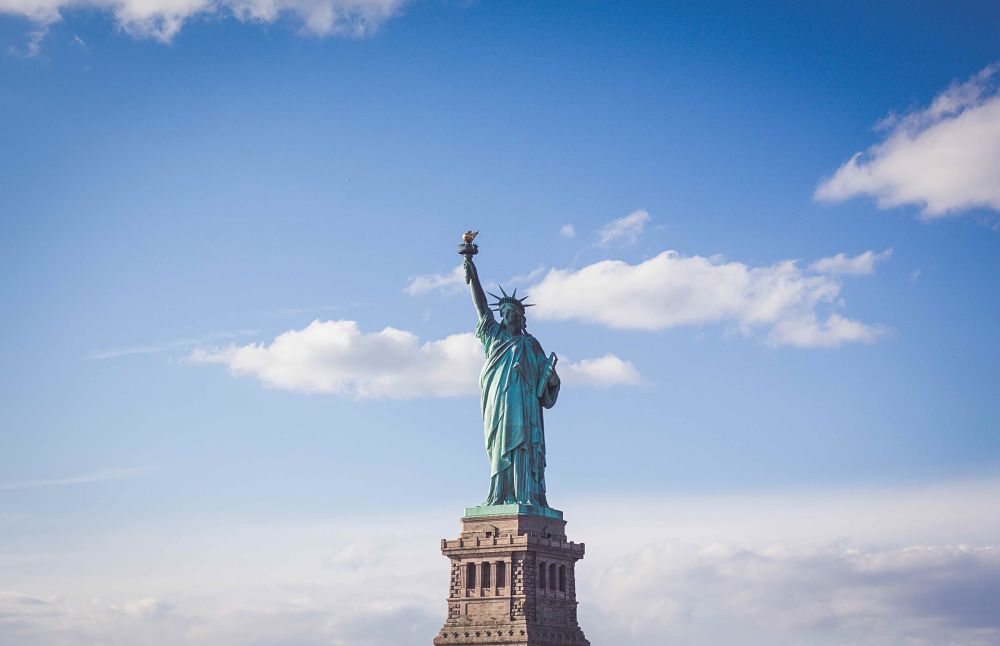 American culture is heavily influenced by core values such as freedom and independence.

Photo by Ferdinand Stöhr on Unsplash

2. Do structure your emails clearly

Americans tend to use emails in a way that is efficient and saves time.

Emails are typically well structured, clear and to the point.

For this reason, you should:

3. Don’t use your email as a way of relationship building

Although you should be polite in your emails, lots of chatty language, emojis and personal information may well be frowned upon.

As mentioned above, time is of the essence and you may well risk irritating people if they are put in a position where they need to respond to superfluous comments.

However, although emails aren’t used as a form of relationship building, you should still use polite language and greetings in your emails.

To finish their email, they may write something along the lines of, ‘If you need further information then don’t hesitate to let me know’. 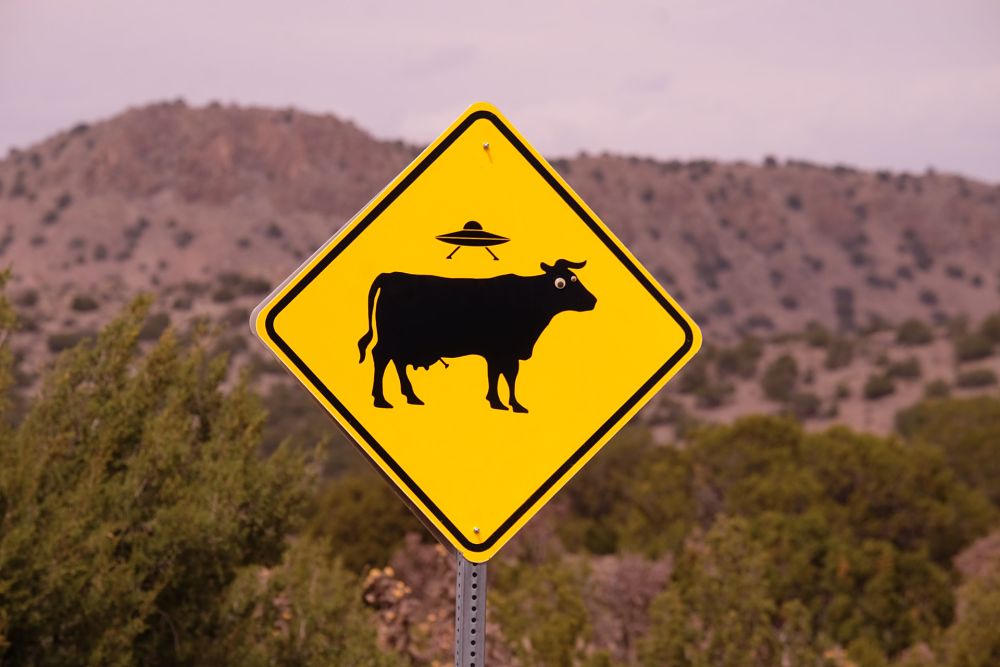 All countries and cultures have their quirks.

Photo by Bruce Warrington on Unsplash

Avoid putting words in capital letters as this can be perceived as you ‘shouting’ at people.

If you need to highlight information, then put it the start of a bullet point to make it clear, or, maybe make it the subject heading of your email for extra emphasis.

You should also avoid saying anything that might be construed as criticism. For more sensitive subjects, you should discuss them face to face or via telephone if possible.

5. Do be careful - emails can be used to hold you to account

Be careful of what you put in emails as it’s not uncommon for Americans to use emails to hold people to account.

If for example, you say that you will do something by a particular date, and then fail to do so, then don’t be surprised if your American colleague reminds you of your commitment.

Remember that American culture is a time driven culture, which means it’s important to honour any commitments you make.

You should also avoid saying anything in an email that can be misconstrued. Making comments about a colleague for example may well trip you up later if the email is shared.

These points should go a long way to helping you communicate effectively with your American counterparts.

If you’d like to learn more about American work and business culture, then enrol on our eLearning USA Online Cultural Awareness Course.