10 Taboos to Avoid When Doing Business in India Indian culture is colourful and complex.

For those new to the country, it’s important to learn the rules around behaviour.

Venturing into India believing ‘everyone does business the same’ will undoubtedly lead to challenges.

If you don’t take the time and make the effort to learn about their way of doing things, you’ll never really appreciate how to make a real impact in the country.

To do so, you have to know what manners are good and what to avoid i.e taboos.

So, in this blog we’re going to focus on 10 cultural taboos you really must stay well away from in conversation, small talk and during your time in India.

At the END of the PAGE you'll find a link to a FREE sample of our eLEARNING COURSE on INDIAN BUSINESS CULTURE.

Although many Indians imbibe, culturally speaking, alcohol is not viewed positively.

Those that like their alcohol may be viewed as having a character flaw. So, if you’re one to have a few glasses at lunch and then again at dinner, you may raise some eyebrows.

Making jokes about, boasting or highlighting how much alcohol you can drink will not go down well with Indians.

Marriage is a cornerstone in Indian culture and as a result, divorce is a source of shame.

Divorcees can be shunned by their families and the social impact it has can be devastating in that people can lose respect and status.

People don’t speak about their divorces, so neither should you.

Many taboos within Indian society are influenced by religion.

This is also true of Indian business culture and helps explain many of the common challenges foreigners face when working with Indians.

Photo by Artem Beliaikin from Pexels.

Sex, and all that goes with it, is not discussed openly in the land of the Kama Sutra.

If you come from a culture where this may not be the case, be careful to stay well away from this taboo, even if it’s a joke.

The topic of women’s periods brings up all sorts of taboos in Indian culture.

When women are menstruating, there is an expectation that they should keep their distance from others; it’s common to see signs outside places of worship requesting women on their periods do not enter.

Beware, that even asking for sanitary pads in a pharmacy must be done with a certain level of discretion.

Those who identify as LBGTQ are rarely open about it and those that are, usually face consequences within their wider communities.

Openly discussing the topic is a no-go.

Watching TV is a great way to learn about different cultures.

Check out this blog on the 3 Best Shows on Netflix to Help you Learn about Indian culture.

Photo by Mark Rohan on Unsplash

Those dealing with psychological challenges have traditionally been viewed as deficient in Indian culture.

Mental illness is hidden and brushed under the carpet so as to avoid any potential embarrassment or bring shame on a family.

Advertising your personal struggles with mental illness will likely cause people to squirm.

Smoking is seen as a masculine past-time; and one that people generally view negatively.

Women who smoke are therefore seen as having questionable characters and not generally someone that others want to be around.

So, if you do smoke, and are a woman, be careful where you do it.

As with many cultures, in India, the left hand carries a taboo.

People do not use their left hands for eating, shaking hands, passing things or anything similar.

So, when in India be careful to always use your right hand.

Some cultures can laugh at failure and learn from it; others avoid it out of fear, embarrassment, shame and dishonour.

People do not openly discuss failure, especially if it’s personal or closely associated with them.

In public, hugging, caressing and kissing your partner is simply not done.

Even holding hands is taboo in many places.

Be very careful with displays of affection when around others as what can be innocent in your home country, may be seen as vulgar in India.

Take a Course on Doing Business in India 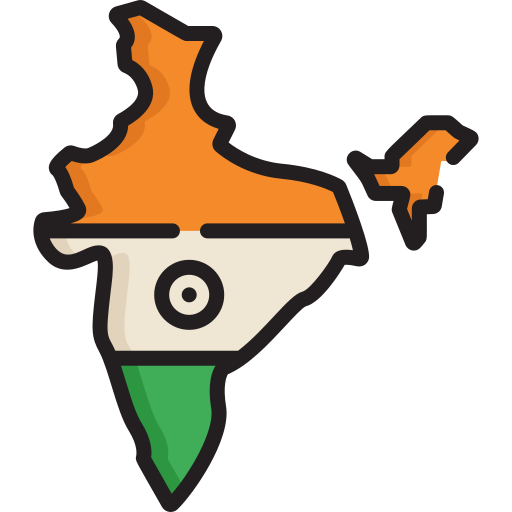 We hope these tips on taboos in Indian culture have helped!

This is the sort of information we share with professionals in our cultural awareness training courses.

If you are doing business in India or working with Indians, why not have a look at our eLearning course on India business culture?

It’s packed full of tips around making a good impression, running meetings, communication, teamwork and of course etiquette and taboos!

Photo by Darshak Pandya from Pexels