How is Valentine's Day Celebrated Around the World? Have you ever wondered how other cultures celebrate Valentine’s Day?

Does everyone give gifts?

Is it always celebrated by couples?

Or do some cultures celebrate with family?

What about special unique traditions? They must differ from country to country, right?

Is is always about love?

Do some countries celebrate Valentine’s at all?

Well, here's some answers to your questions!

10 Culturally Different Valentine's Celebrations From Around the Globe

In China, the equivalent of Valentine’s Day is the “Qixi Festival”, meaning “The Night of the Seven”.

Celebrated in early August, on the seventh day of the seventh lunar month, the tradition recalls an old ancestral “love tragedy” story that has been passed from generation to generation for centuries. 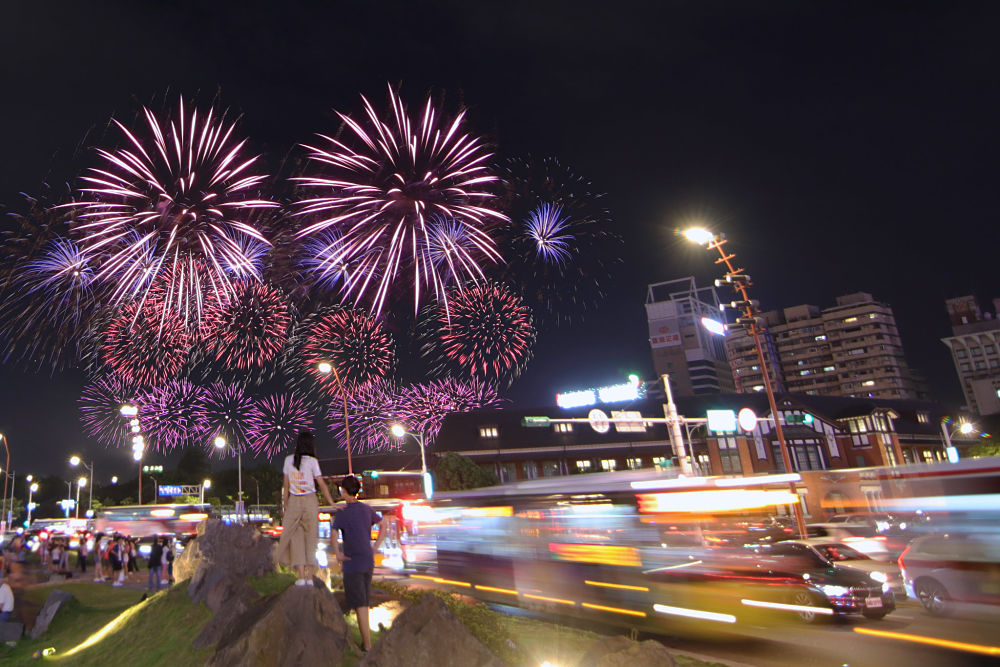 In Japan, the celebrations are SWEET! Literally. Girls give the traditional “Giri Choco” (chocolates with no romantic association but obligatory to give on that day), only given to male friends, colleagues or even bosses!

If they want to add a bit of extra “affection”, they include homemade gifts, plus the “Honmei Choco”. And the men, the men have to wait until March 14, which is “White Day” in Japan, where they must return all of the women’s gifts, and more! 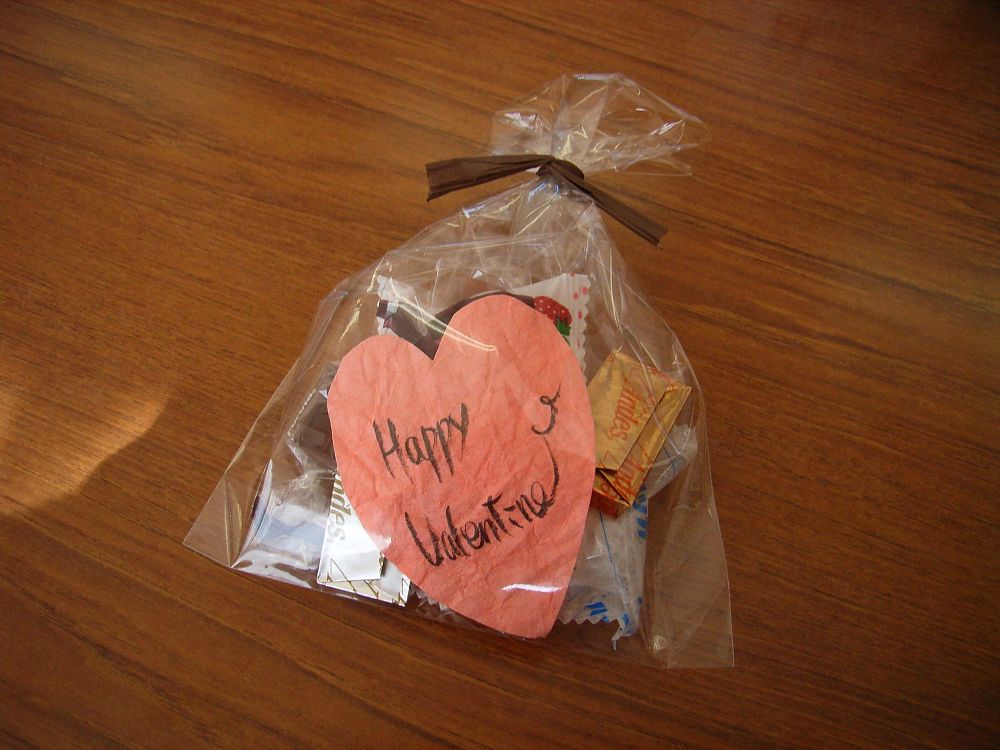 The Koreans celebrate similarly to the Japanese, incorporating “White Day”.

However, for those not so lucky with love will observe “Black Day” on April 14 when single people get together to eat Jajanghmyeon Noodles, which are black, and to share in their pity! Most dress in black too... 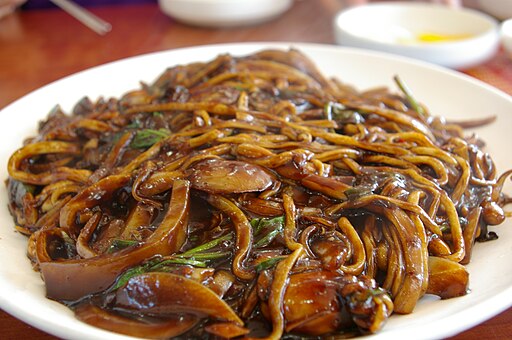 One day isn’t enough for the Argentineans.

They take a week to celebrate Valentine’s Day and in addition to February 14 they also set aside seven days in July for “sweetness week”! From the 13-20th lovers and friends will exchange sweets and kisses. 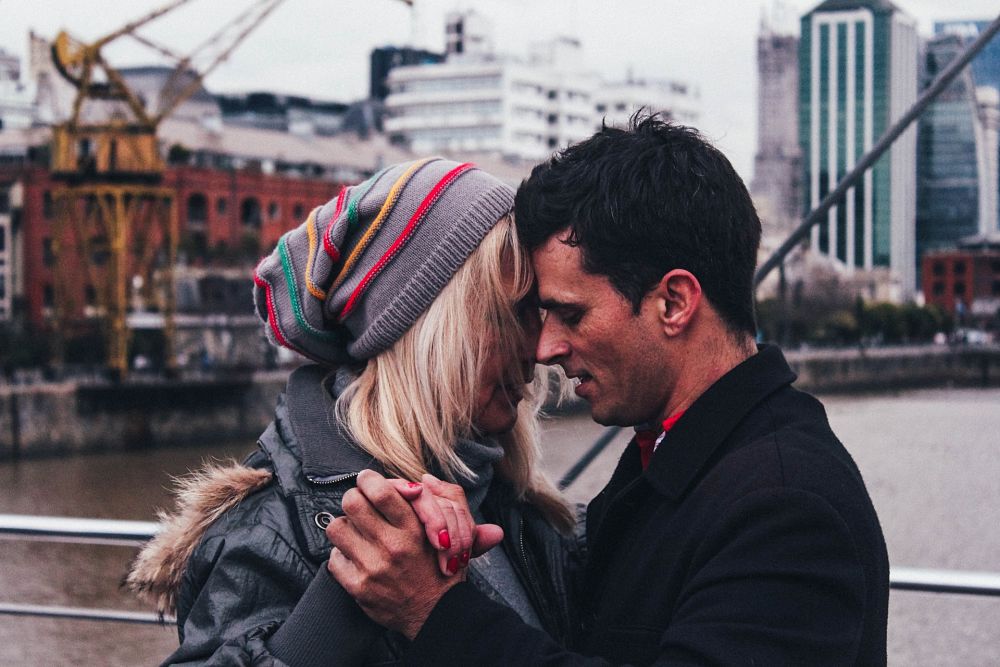 Valentine’s Day in Germany is popular with the locals, however it is not very commercial as it is in other parts of the world.

Lover’s exchange flowers, chocolate, heart shaped gifts, oh and a pig. “A pig”? You’re thinking. Yes a pig. In Germany pigs symbolise luck and lust and can be given in picture, a statue, in chocolate...any way you like! 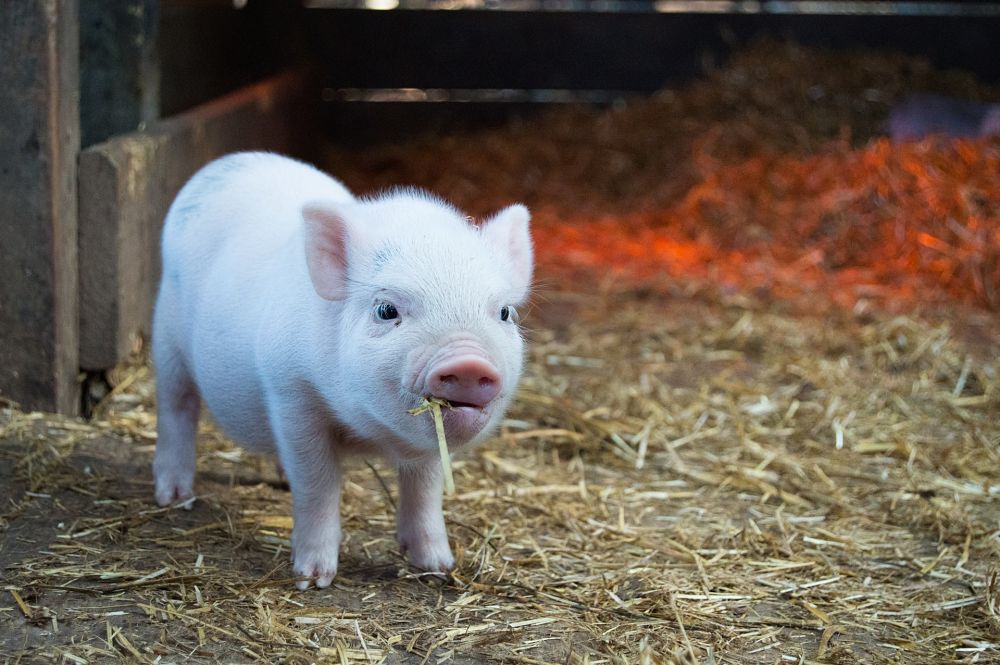 Photo by Christopher Carson on Unsplash

The day of love.

In Italy it's celebrated classically with a Spring Festival, couples get together to enjoy poems, music, and exchange gifts like the “Baci Perugina” – a box of small hazelnut filled chocolate kisses. The box is accompanied by a love quote, printed in four different languages. 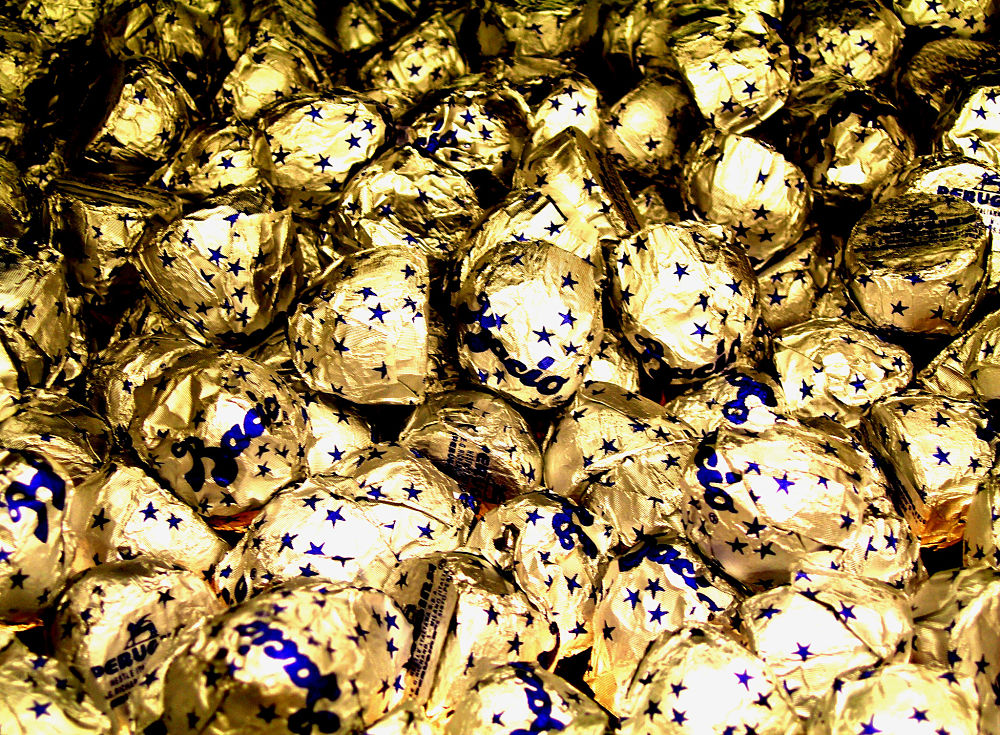 Known as “the land of poets”, Chileans are really romantic too. Valentine’s Day in Chile is looked upon greatly by lovers.

It’s typical to walk around the city and see decorations all around the shops, malls and streets that are beautifully decorated with balloons, flowers and heart garlands. 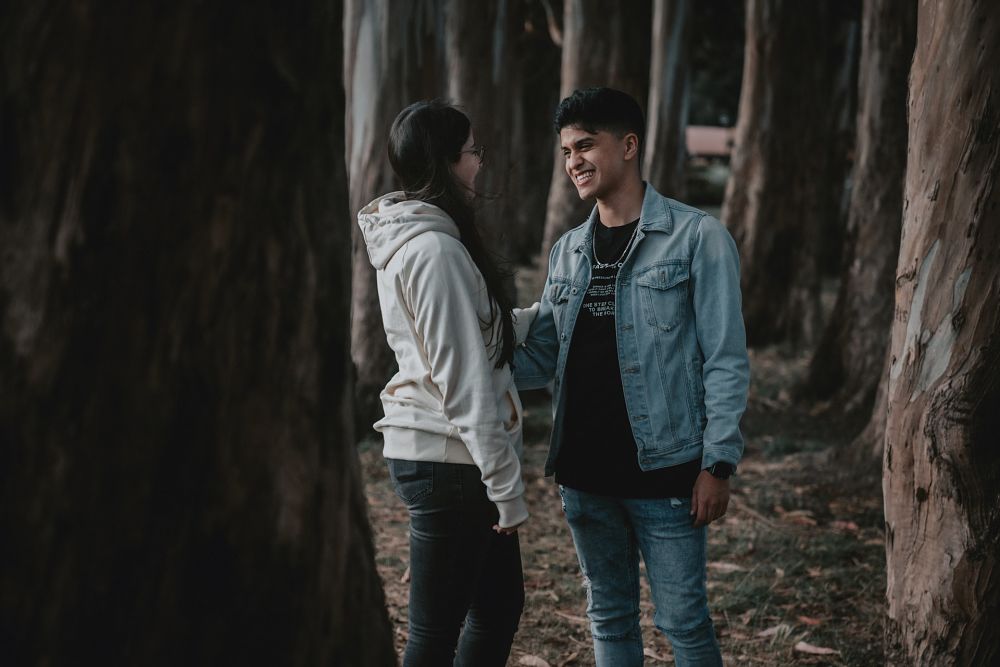 If I could celebrate Valentine’s Day in one country, it’d be Brazil! If you like to party, the Brazilian’s will love you.

Brazil’s Valentines carnival runs from February – March, every year. The local equivalent to Valentine’s Day in Brazil, is, “Dia dos enamorados” or “Lovers day” and is celebrated on June 12. The Brazilian’s love to exchange chocolates, flowers, cards, but in addition musical performances are huge there, bringing couples and families from everywhere, together! 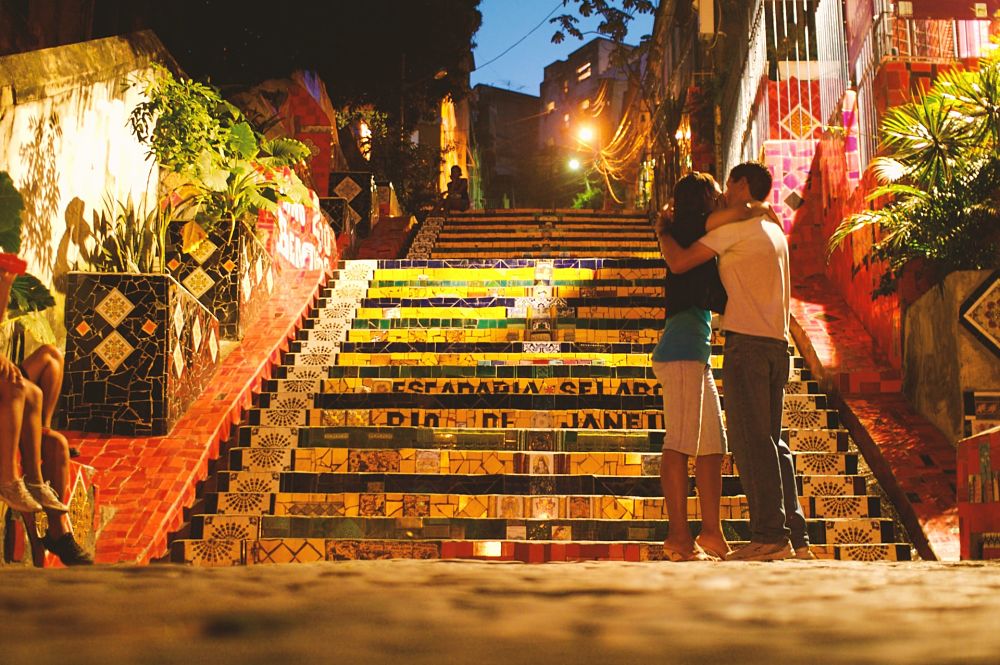 Smooching in the streets of Rio. Photo by Ben Ostrower on Unsplash

The world of flowers! Famous for its beautiful flowers, Taiwan, boasts the most romantic celebration in the world.

Valentine’s Day is celebrated twice a year here, February 14 and July 7 and the men are expected to give flowers to their beloved one, depending on how many flowers are given and what colour they are, reflects an important message. 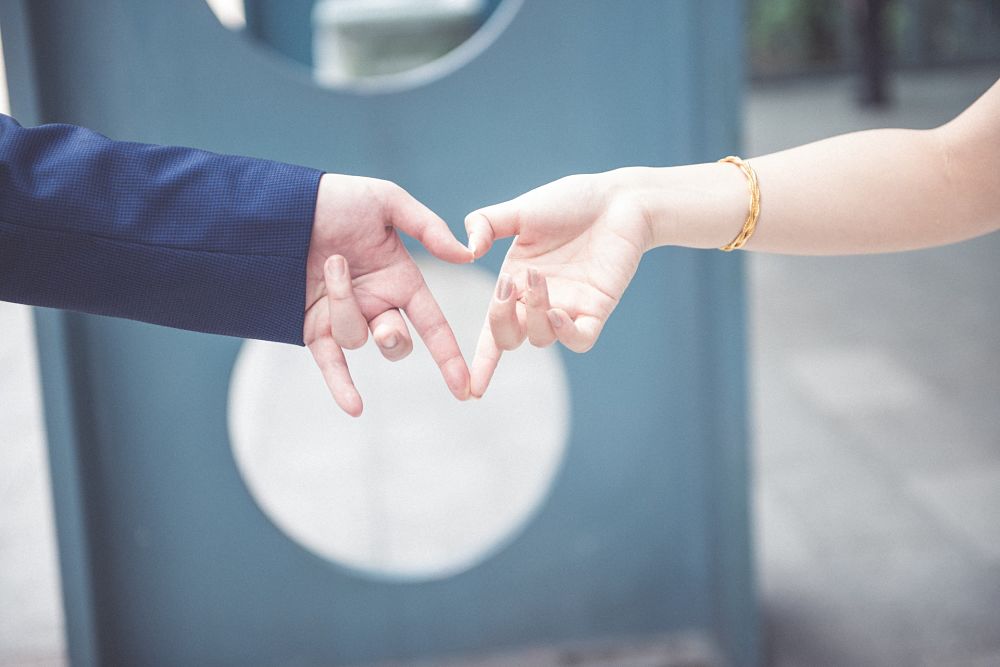 Photo taken in Taipei by Han-Hsing Tu on Unsplash

Paris, “the city of love”, is pretty much the world capital of Valentine’s Day.

Lovers in France give letters and cards, a world-wide tradition that claims its origins in France. History says that the Duke of Orleans, Charles, wrote his first Valentine’s card because he signed his poem as “Your Valentine”. 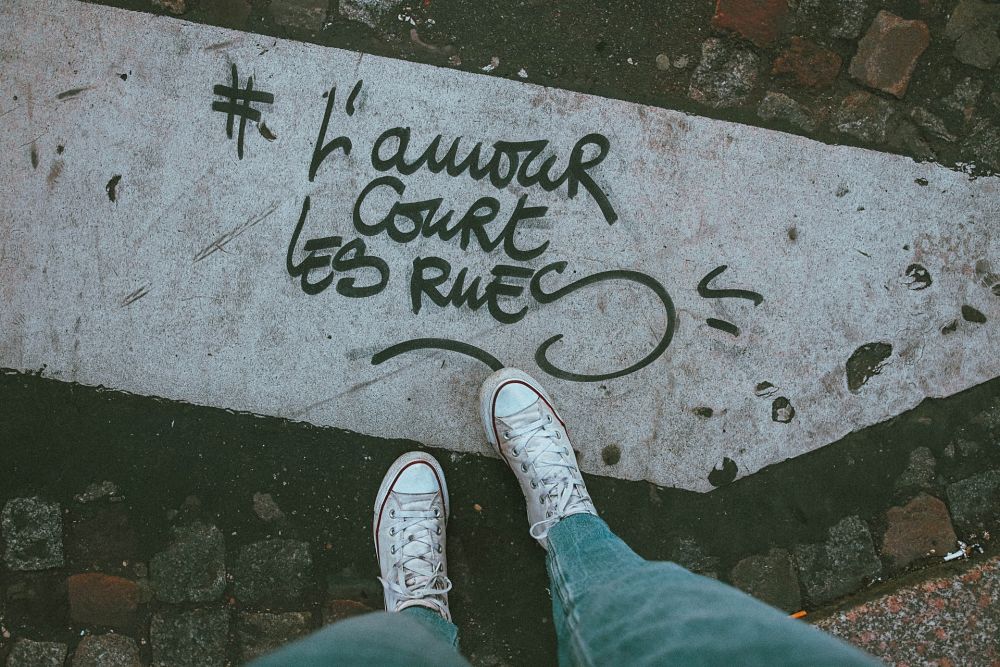 "Love Runs the Streets" graffiti in Paris. Photo by Lola Delabays on Unsplash

So, where do you want to be this Valentine’s?

Photo by Jesse Goll on Unsplash