What's the Communication Style in The UAE? Miscommunication is one of the principal reasons for cultural misunderstandings.

Learning a bit about the country and culture you're working with can make a huge difference.

In this blog, we're going to explore the Emirati communication style.

If you're travelling to the UAE for work, or communicating with Emiratis virtually, then it’s important you understanding the communication style and minimise problems.

Below, we’ve listed some practical tips to help you communicate positively and credibly with your Emirati clients and colleagues.

These will help answer questions such as:

Don't miss the FREE sample of our eLearning COURSE on Emirati culture!

It's at the END of the page for you.

Emiratis tend to be Indirect Communicators

In very basic terms, people in the world tend to be either direct or indirect communicators.

Direct communicators are likely to say what they think. They emphasise clarity, rather than relationships and feelings.

Indirect communicators on the other hand, place greater emphasis on face, feelings and relationships which, as a result, means they may well avoid saying what they think if they believe it could make someone feel bad or harm someone’s dignity.

Unlike direct communicators, they use a subtle and multi-layered means of communicating by choosing their words carefully and using body language and other non-verbal cues.

Although most people fall somewhere in between the two styles, you’ll find that Emiratis communicate indirectly.

Communication Tip: Consider the relationship when communicating and use your words sensitively to avoid causing upset. Be prepared to communicate with diplomacy, tact and grace. 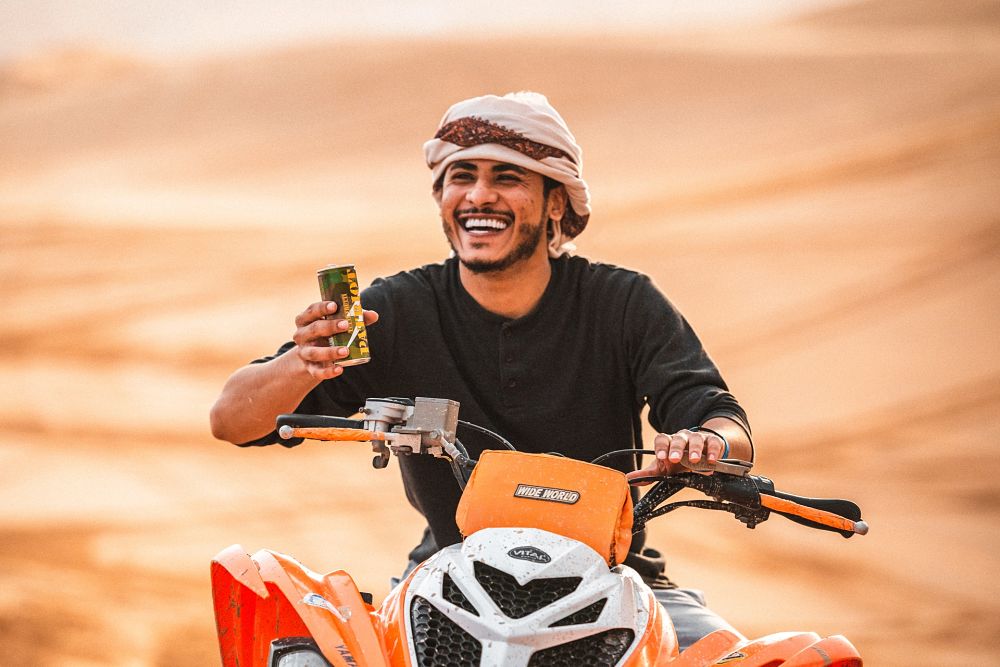 If you work with Arabs, you need to understand 'Face' (dignity/reputation/standing/position).

Click here to read about Face in Arab Culture

Photo by Patriot on Unsplash

As we mentioned above, honor and face are an important part of UAE culture.

To ‘take’ someone’s face is perceived very badly. Instead, Emiratis use their language and actions to ‘give’ face.

As such, you will find that Emiratis avoid saying or doing anything that could cast themselves, or others, in a bad light.

They may well use their language to ‘give face’ by praising others or carrying out nice acts, such as taking people for lunch.

Communication Tip: Ensure you are sensitive around reputation and that you don’t say anything that can be perceived as critical about others in public. Causing someone to lose face by not considering your words, may well lose you face too. 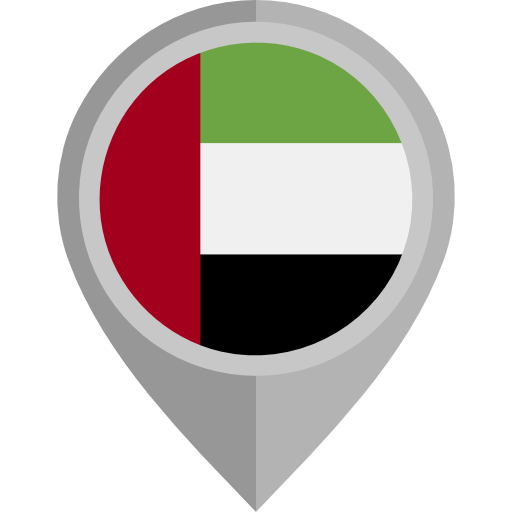 Did you know The Business Culture Complexity Index™ ranks the UAE as the 34th most difficult in the world?

That's why it's so important to take the time to learn about the culture.

Yes may mean No!

As a consequence of the value placed on face, Emiratis may well say ‘yes’, when in fact, they mean ‘no’.

Take the following as an example:

Lost while driving, you stop a passer-by and ask them if they know the way. The chances are that even if the person doesn’t know, they will still say ‘yes’ and do their best to send you in the general direction.

What’s important for them is not whether you get to your destination on time and by the simplest route possible; instead, it’s to not disappoint you by saying ‘no’ and also to not make themselves look bad by appearing ignorant of local geography.

In a similar vein, you may well find that Emiratis struggle to give a straight answer when they don’t want to commit to something verbally.

To save feelings and face, they may instead use ambiguous language such as ‘I’ll have to see’, or, ‘It might be difficult’. They may even say ‘yes’ when they don’t mean yes.

It’s very important you recognise that this behaviour isn’t intended to be underhanded or deceitful. Instead, it is rooted in face and harmony and intended to protect relationships and keep the peace.

Communication Tip: It’s up to you to decode what you are being told. For example, if you feel an answer isn’t heartfelt or that it’s tempered in some way through body language, tone of voice or use of words, then the chances are that something is not quite right. As such, you need to try and work out what the person is really trying to say. Listen out for ambiguous language such as ‘Let’s see’, ‘That might work’, ‘I’m not sure as yet’ as these will typically indicate a ‘no’. 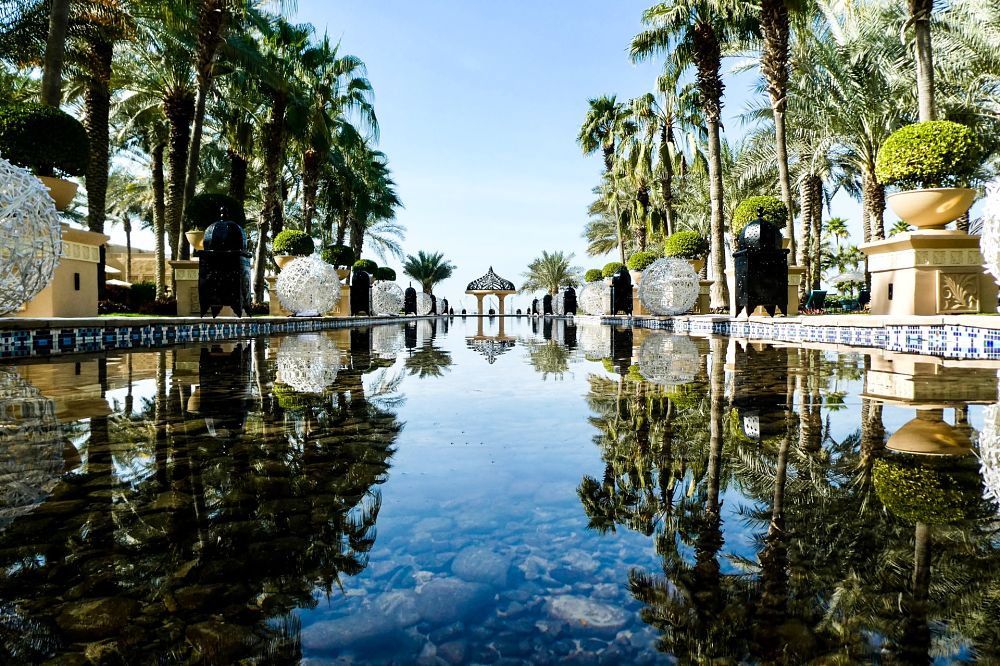 Although highly modernised, UAE business practices, culture and etiquette very much reflect the country's traditional past.

Emiratis can also be blunt!

As we’ve already discussed, Emiratis place great value on relationships which is the reason for their indirect communication style and tendency to infer a ‘yes’ in place of a ‘no’.

Where there is no relationship however, and where there’s a gap in hierarchy, then you may see Emiratis behave a little differently.

For example, you may see an Emirati business owner speak very bluntly to his / her employees, or a home-owner speak bluntly to someone servicing the home.

Communication Tip: Although you may see bluntness in some interpersonal dynamics, it’s important that you never replicate this. Always err on the side of indirectness and face.

How to Communicate with Emiratis

If you would like to understand UAE business culture, then why not enrol in our eLearning online UAE Cultural Awareness course.

Jam packed with practical advice and strategies to help you navigate UAE culture with confidence, this course will help you make a good impression and maximise your business outputs.

Watch a preview below or take a sample.

CLICK HERE TO SEE A FREE SAMPLE OF THE COURSE