What are the Main Differences between Saudi Arabia and the UAE? Many assume the two Gulf countries are alike.

However, Saudi Arabia and the UAE are culturally, politically and socially different in many ways.

Well, let’s look at the three key differences between them.

1. Centralised rather than Federal Power Structures

Saudi Arabia is under the autocratic rule of the King of the House of Saud. The current King has made his son, Muhammad Bin Salman (aka MBS) the Crown Prince of Saudi Arabia.

Although he’s officially not the King, he wields the power of King and controls all the economic, social and political functions of the country.

The UAE, on the other hand, is part of a federation of seven states, all of whom have their own ruler or ‘Emir’ (hence the Emir in Emirates).

It is a federal, presidential and constitutional monarchy, which has been established on the back of the mutual cooperation of the individual emirates. Like Saudi Arabia, however, it is undemocratic as all decisions as to leading roles (such as the President and Prime Minister) are made by the Federal Supreme Council. Emiratis do not have a say in their leaders.

Although the Emirs within the UAE are absolute monarchs (as per the power set up in Saudi Arabia), prominent Emiratis are included in regular council meetings to discuss local and federal events, meaning that the UAE is generally considered less autocratic than Saudi Arabia. 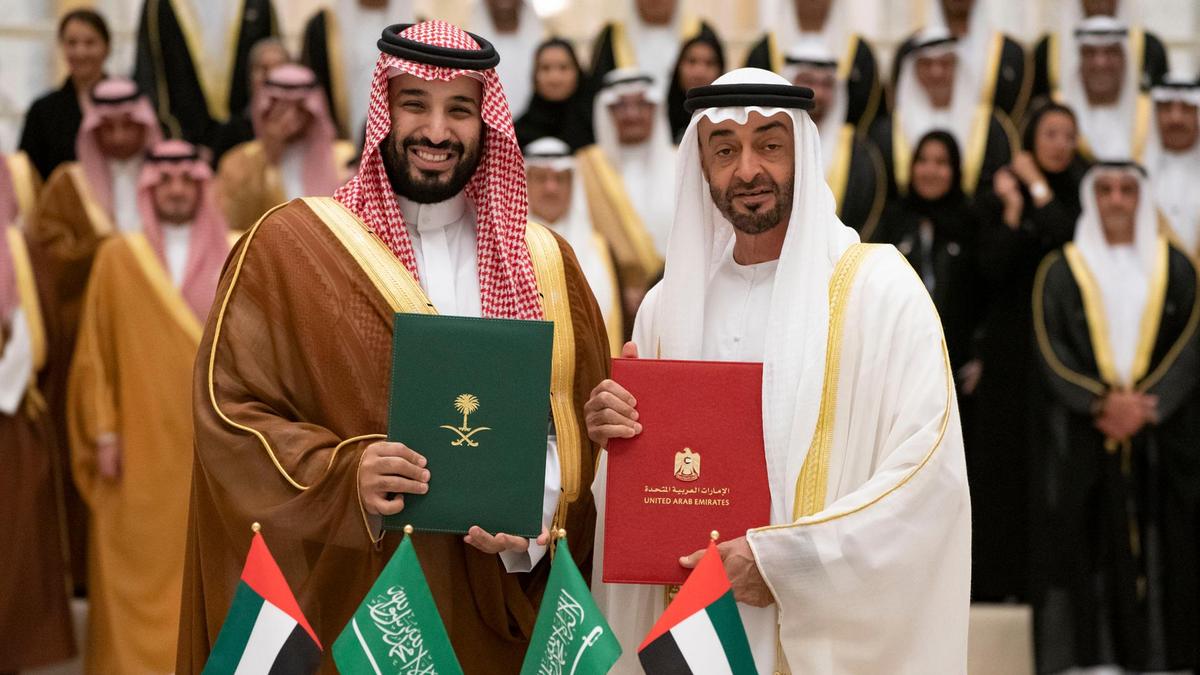 Saudi Arabia is a culturally homogenous country which takes many of its traditions and customs from its deeply rooted beliefs in Islam and its Bedouin heritage.

The UAE, however, is one of the most multicultural countries in the world. In contrast to the cultural homogeneity of Saudi Arabia, only 15% of the UAE population are native Emiratis. The other 85% are expats from across the world (with 20% of this expatriate group coming from India).

The multicultural makeup of the UAE is largely due to its dependence on expatriate labour to support its domestic petroleum, petrochemical, cement and aluminium industries.

The ‘tax free zones’ of the UAE have attracted a diverse portfolio of successful international service business which naturally attracts expatriate employees and the country (particularly Dubai) is a ‘go to’ holiday destination which receives regular travel and tourism awards.

Whilst the UAE attracts a large multicultural population, the strict religious interpretations adopted by Saudi Arabia make it a less appealing destination for most international expatriates. 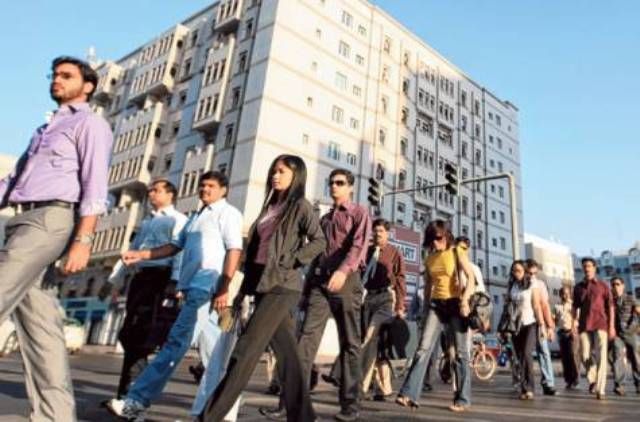 [Indians and Pakistanis form the largest expatriate groups in the UAE constituting 28% and 12% of the total population respectively.]

Where do you think the two countries would rank in terms of the complexity of their business cultures?

Well, we have ranked them!

Go check out our Business Culture Complexity Index™ League Table to find out!

To this day, Saudi Arabia follows this same puritanical interpretation of Islam which allows little tolerance of any other religion (or any other interpretation of Islam). This means that there are no churches, synagogues or temples in Saudi Arabia, and, although religious books are tolerated for personal use, gifting a bible to a Saudi national could be interpreted as proselytising, which carries a severe punishment.

The UAE on the other hand, is generally very tolerant of other religions. People can practice their faith openly and wear religious clothing and other apparel. The UAE (particularly Dubai), is also home to some beautiful churches and temples and the first synagogue was built in 2019. Although, like Saudi Arabia, anyone caught trying to proselytise and convert UAE citizens would be subject to punishment, the country is generally far more relaxed and expatriate staff typically feel safe practicing their religion.

This difference in the interpretation of Islam feeds through into the cultural practices of each country. In the UAE Emirati population, for example, females are more likely to work in public services and gender mixing is slightly more relaxed. 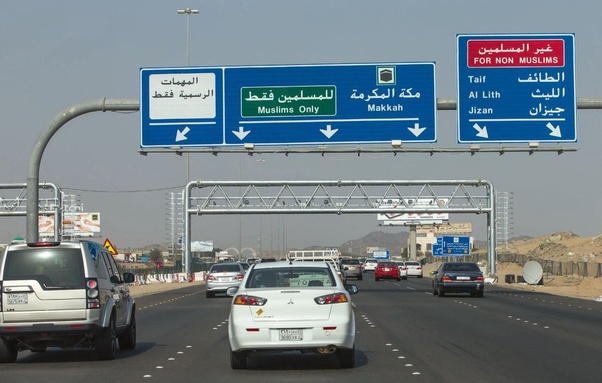 [Saudi Arabia homes the two holiest sites in Islam, Makkah and Medina, which can only be visited by Muslims.]

In summary, it’s fair to say that despite the geographic closeness of Saudi Arabia and the UAE, a shared language and many shared cultural practices, the countries have a number of distinct differences which help shape their individual identities.

If you are looking to do business with either the UAE or Saudi Arabia, then make your venture a success by enrolling on one of our eLearning courses.

These are developed by business and culture experts and will help you to put your best foot forward when in the country or doing business with people from the region.