The Importance of Apologies in Japanese Culture Did you know the Japanese have over 20 ways to say 'sorry'?

If you plan to do business in Japan, you need to get up to speed with how apologies work in Japanese culture.

The BBC recently published a great little article that examines the Japanese culture of apologies and politeness on the island nation.

So why are the Japanese so polite?

The article offers a number of reasons, one of which suggests that with so many people tightly packed onto the island and in cities,  politeness has become an essential way of keeping social order.

“There is a need for politeness in Japan to get along with living on top of your neighbours – it’s a respect for others,” says Laurie Inokuma, who holds a degree from Cornell in Japanese language and worked for Japan Airlines for 15 years.

As a result, within Japanese culture, there is a heavy emphasis on respecting others' space and not causing problems for people.

But living in tight quarters is not the only explanation. In rural parts of Japan, this sense of politeness can be even more acute, perhaps pointing to much deeper rooted reasons behind the apologetics.

“Many of the Japanese practices are about having this relationship with yourself and the natural world. In things like tea ceremony, a lot of it is about having an awareness of where you are in a specific moment in time. You’ll serve tea, but it’s not just about the tea, it’s about the flower arrangement in the corner that will defer to what season it is, the calligraphy scroll on the wall that will mention what time of year it is. The whole point of it is to be mindful of where you are in a specific moment, and that comes through in how people interact with each other.”

Hidetsugu Ueno, a bar owner in Tokyo agrees that mindfulness is part of apologising in Japan – but adds that it goes hand in hand with empathy:

“Of course we don't want to apologise if we don't need to. But we can put ourselves in other people’s shoes and feel sorry for them, so we want to say it aloud.”

The practice of mindfulness includes being aware of other people within its scope, but, put like this, apologising also stems from a wider emotional ability to understand the feelings of others:

“This does tie into that historic samurai culture, but a lot of it also comes from wanting to preserve a group dynamic, as well as that idea of doing something for the betterment of others,” Longhurst adds.

Whatever the background and origins to apologising in Japanese culture, what is for sure is that when foreigners enter Japan for work, they need to be in tune with how the Japanese like to do things.

If one does not understand why, when and how you apologise then it is very easy to make mistakes and make bad decisions. 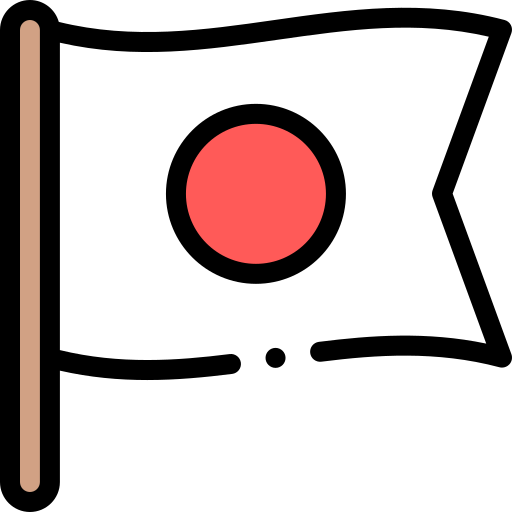 To give yourself the best chances of working successfully in Japan, enrol on our fantastically engaging online / eLearning Japan Cultural training Course.