How can disrespecting the Thai royal family land you in jail? Love for the royal family is deeply ingrained in Thai culture.

You can’t help but see pictures of the recently deceased King and his newly appointed son wherever you go in Thailand.

For many unsuspecting foreigners travelling to Thailand from countries where royal families are not held in esteem, it can be easy to inadvertently fall into hot water when it comes to the royals.

Why? Because disrespecting the Thai royal family in any way can land you in prison.

In Thailand, lèse-majesté laws (otherwise known as crimes against the sovereign powers) are severe.

Criticising, insulting, or committing any physical, spoken or written act which defames the Thai royal family can result in imprisonment of 3-5 years for EVERY count of offence made.

Take, for example, a case in 2017 where someone was imprisoned for 35 years for insulting the King on Facebook. This sentence is actually a reduction on the original 70-year sentence which was calculated on the back of each Facebook post made by the individual charged.

It’s a good idea to always bear in mind the deeply entrenched cultural respect for royalty when travelling to Thailand as even innocent oversights may not be viewed so innocently by locals.

Take for example the case of a young French boy who, in the absence of pockets, placed his Thai money in his shoe for safe keeping when traveling to the country.

When he went to pay at a restaurant for some food he’d eaten, the owner saw him remove the money from his shoe and became very angry with him. It wasn’t long before other diners expressed their disapproval too.

What the young traveller hadn’t realised was that the King’s picture was on the notes. By placing the King’s picture under his foot, he had managed to cause considerable offence and upset. He hadn’t known this and he was completely taken aback by the upset he had caused. Bear in mind too, that he was from French, a proudly republican country so this cultural nuance was something that he was completely unfamiliar with. 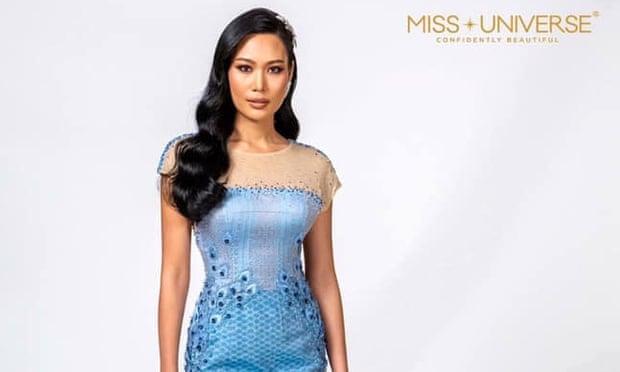 The esteem in which the royal family is held, therefore explains the hot water that a YouTube presenter, Wanchaleom Jamneanphol, has found herself in recently.

In a Facebook post (since deleted), she criticised a dress worn during a Miss Universe pageant. Unfortunately, the dress had been designed by the daughter of the King.

Although the laws are only supposed to cover the Thai King, Queen, Heir Apparent and Regent, by criticising something that the King’s daughter had done (even if it hadn’t been known that the daughter had designed the dress), Wanchaleom had indirectly offended the King himself.

She is now being investigated under Thailand’s lèse-majesté laws following a complaint by a high-profile politician. She has offered her sincere apologies for the upset caused in the meantime and committed to be more thoughtful about the sentiments she expresses online going forwards. She has yet to be charged.

This is a good example of the reason why it’s so important to consider cultural difference when traveling abroad. Whilst something may be seen as entirely innocent in your home culture, it may be a significant issue in other cultures. Look at cultural differences before you travel and leave your personal cultural norms at home.

Want to learn more about Thai culture? Then check out our online course on Thailand.