Japanese Cultural Values and their Influence on Business If you don't understand the underlying values, then it's very difficult to understand Japanese mindset

And if you don't understand the mindset of the people, you're never really going to click.

That's why learning about different cultures - especially if you're doing business with them - is crucial.

So, we're going to give you an introduction to some key values in Japanese culture in under 5 minutes!

What do we mean by Values?

Cultural values are essentially the beliefs and principles within a culture which shape that culture's behaviours.

As such, if you're doing business in Japan, then appreciating the cultural values that underpin Japanese society will ensure you interact meaningfully wtih your Japanese peers and drive better outcomes when interacting within this market.

First let’s start with Ganbaru, Gaman and Konjou. These can be translated as persistence, endurance and willpower. 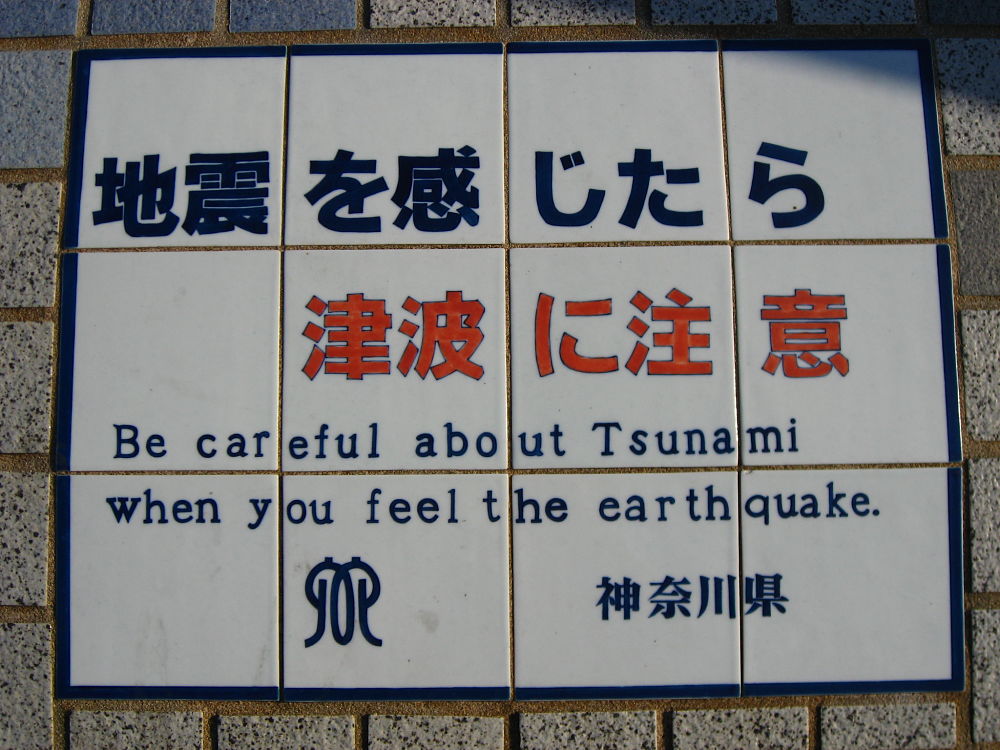 Japan is a country traumatized by natural disasters. Ganbaru, Gaman and Konjou have always been important in helping people move forward after tragedy.

Japan’s isolated and inhospitable landscapes have over time resulted in these qualities being seen as essential to life. In Japanese culture, one must strive, make effort and overcome.

It is these values perhaps that drive much of the innovation that comes out of Japan in sectors such as robotics, software and IT. Japanese society stresses collective achievement, which holds that anything is possible when everyone pulls together with a shared vision and works as a group.

Another value that has its roots in the sometimes brutal experiences the Japanese have faced at the hands of natural and man made disasters, is that of Shoganai. 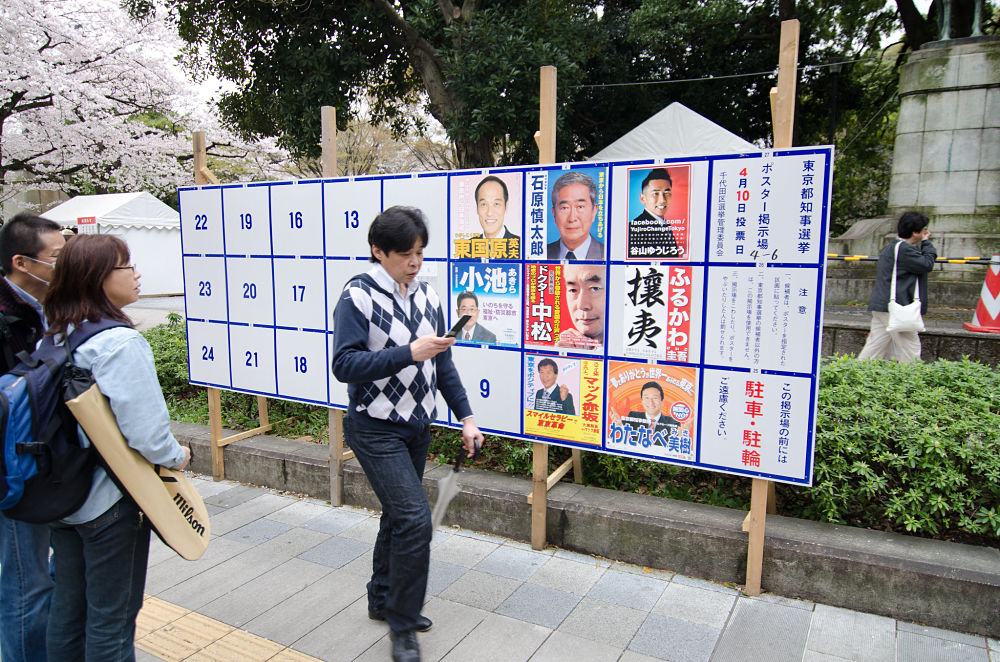 Japanese apathy at election times is often put down to Shoganai, in that people believe it's not really in their hands!

Shoganai can roughly be translated as, ‘it can’t be helped’. It is an acceptance of fate and that sometimes things are just out of your control.

The Japanese mentality therefore is that when something is, or appears to be, out of your control, then you must accept it and move on.

In some ways contradictory to the values of persistence and endurance, however shoganai is more a belief that in life there are greater powers at work. Rather than complaining about things out of your control, you should channel your energies elsewhere.

Our next value is Mottainai which means something along the lines of ‘what a waste’. 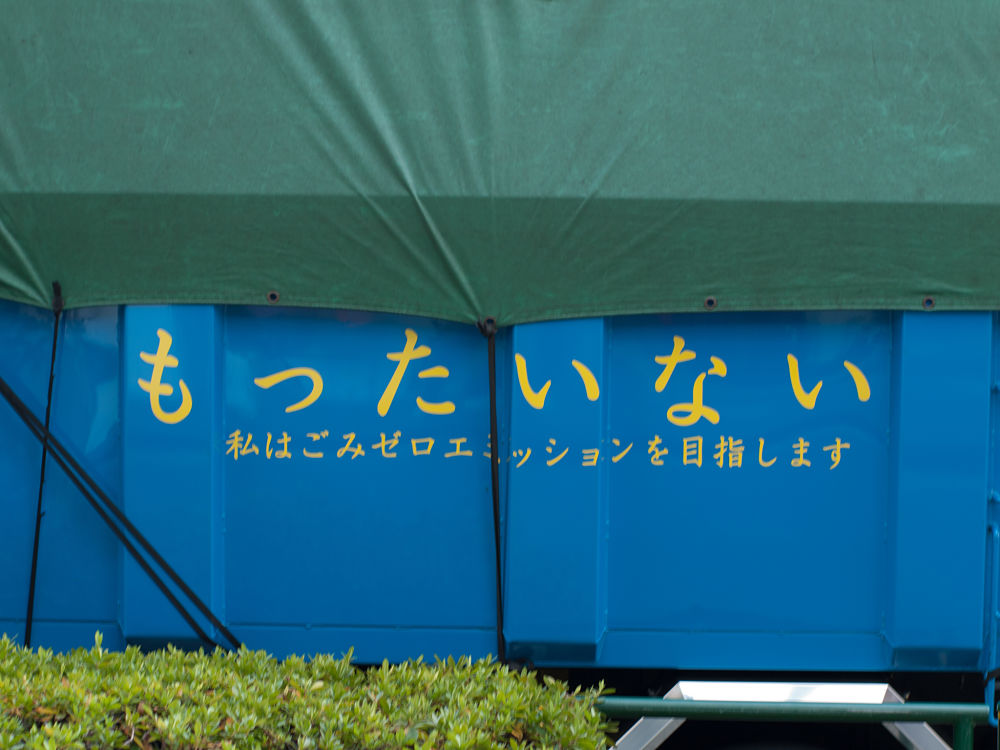 'Mottainai' written on the back of a truck, followed by the sentence, "I strive towards zero emissions"

Again, closely tied to the Japanese experience of living on an island with limited resources, the Japanese feel regret towards waste of any kind.

It expresses guilt when wasting something considered worthy. This might be wasted food, wasted time or a piano that hasn’t been played in a long time. All are mottainai.

Our next two values are perhaps the most important in understanding the Japanese culture. 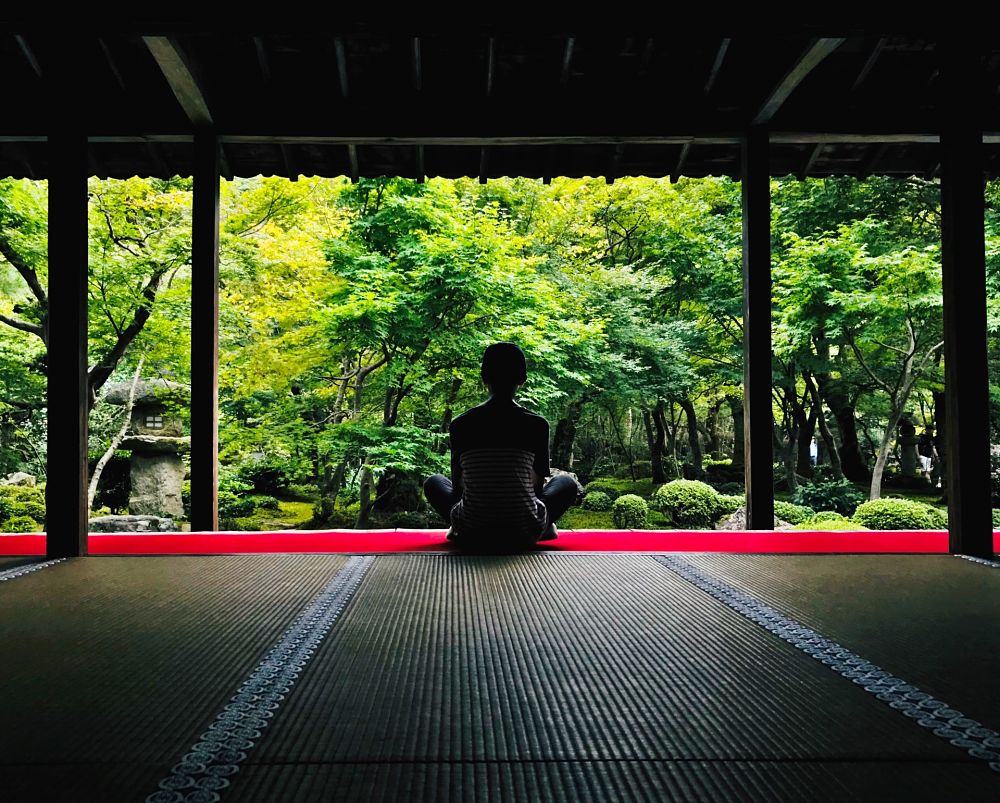 Japanese culture is deeply rooted in the concept of living in harmony with the environment.

Photo by Hideki Nishiyama on Unsplash

Both are interrelated and dependent upon one another but for the sake of simplicity lets start with Wa – which means harmony.

Harmony was essential for the Japanese throughout history as a way of maintaining stability. The teachings of Buddhism and Shinto beliefs also came together to stress peaceful unity with others.

At its core, Wa dictates that the harmony and needs of society take priority over personal opinions or interests. This value heavily influences much of the Japanese mindset.

This is especially so when we consider the next values of Honne to Tatemae. 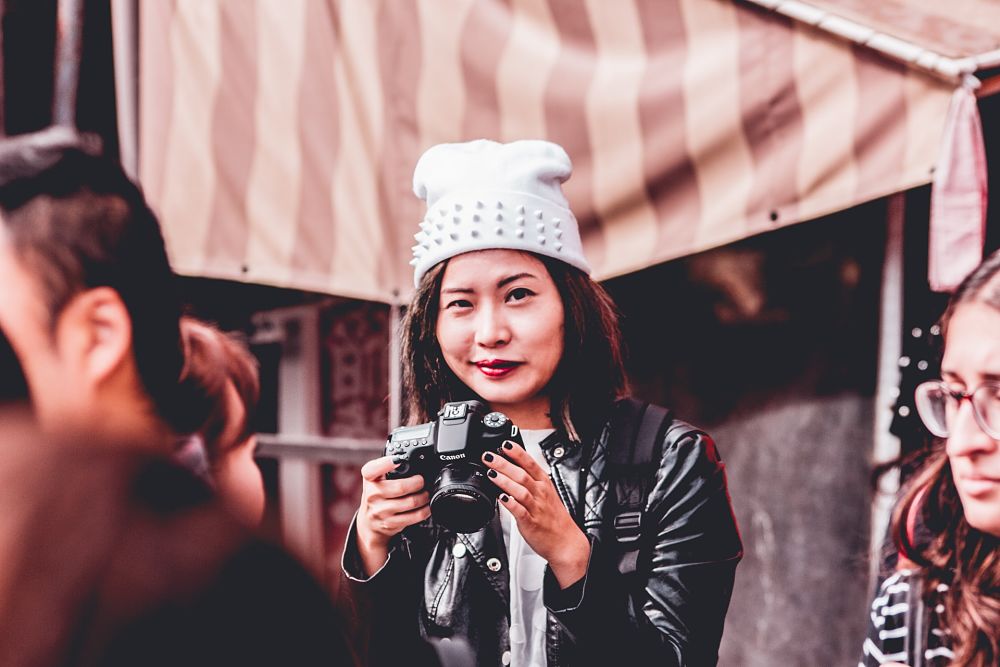 'Face' is an incredibly important part of Japanese culture which often determines what people can or can't say.

Photo by Alexandre Chambon on Unsplash

Honne can be roughly translated as ‘meaning the truth’ in that people say what they really think about something. Tatemae on the other hand is about what you need to say to maintain face, or group harmony or when you represent a group. Tatemae is more about what you say in public as opposed to private. The two can contradict one another.

Honne and Tatemae are often core themes in Japanese TV soaps, films and novels showing it’s central importance in day to day life. For foreigners this behaviour can be interpreted negatively and some cultures might even perceive it as lying or deceitful because people aren’t saying what they think. However, for the Japanese it is tightly connected with the need to maintain harmony and seeing the bigger picture.

Stressing peace and harmony, stability and the need to sacrifice personal truths and ambitions for the collective good, the Japanese have developed a whole way of thinking, being and behaving that is geared towards making things happen for the group.

This is a key learning point for anyone wanting to do business successfully in Japan or with the Japanese.

If you need to take your understanding of Japanese Business Culture one step further, then enrol on our fantastic Japan Cultural Training eLearning Course.

Developed by Japanese cultural experts for professionals working in Japan, this course will ensure you make a great reputation, build trusting relationships with your Japanese peers and drive productive outcomes.

You can watch a sample of the course presentation here.

Photo by Jase Bloor on Unsplash