How Should I Address People in Japan? Whether for business or pleasure, if you’re travelling to Japan, it’s important you know how to address people.

Etiquette is an important part of Japanese culture and getting things wrong could result in you being perceived as rude or ignorant – not a good footing on which to start your trip to Japan.

According to the Business Culture Complexity Index ™, Japan is ranked 24th - meaning it's a business culture with some challenges for the foreigner.

As a result, it is critical for people going to Japan or even working with Japanese colleagues/clients/peers to understand a bit about their culture.

How to address people is an important place to start.

Tips on addressing people in Japan

• When meeting and addressing people in general, the rules are easy. Unless you’ve been invited to use first names, then it’s polite to stick to surnames only. Jumping to first names too quickly might well be deemed as presumptuous (and even offensive if the person is more senior to you in age or position). This is because hierarchy is an important part of Japanese culture; something that you should be conscious of if you’re to make the right impression.

• When addressing someone you should suffix that person’s surname with the term ‘san’. So, if you’re speaking to Mr Sato, then the correct way to address him would be as Sato-san. If you’re speaking to Mrs Sato, then she too should be addressed as Sato-san. This term does not discriminate between genders. If your Japanese peer has lived or worked outside of Japan in a more egalitarian culture, then they may introduce themselves with their first name to make you feel more comfortable. When this is the case, you should prefix their first name with ‘san’ instead. 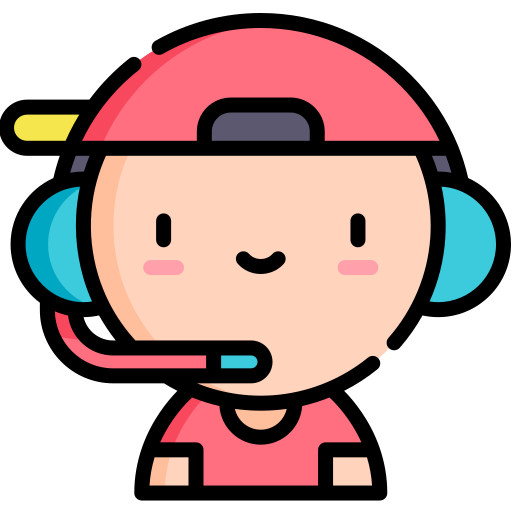 If you’re someone that likes gaming, then you may also see Japanese gamers append the number three to an opponent’s name when playing.

This is because, in Japanese, the number three is pronounced the same as the suffix ‘san’. Ito-san might, therefore, be referred to as Ito3 during an online game.

• Since respect is very important in Japanese culture, you might also see the suffix ‘san’ appended to company names. For example, the company Sony might be referred to on a document as Sony-san.

• If you want to show a real appreciation of Japanese culture, then we suggest you consider using the suffix ‘sama’ to address people more senior than you as this term indicates extra deference. It’s not essential – san will do but the use of ‘sama’ shows that you appreciate the seniority of this person and their role. Don’t use it with more junior people or people of equitable status.

• We’ve already referenced the importance of respect and hierarchy in Japanese culture. As such, you should also understand the role of the bow if you’re to come across positively. Although your Japanese peers won’t necessarily expect you to understand or use it, you should at least understand how it works. Your efforts won’t go unmissed. 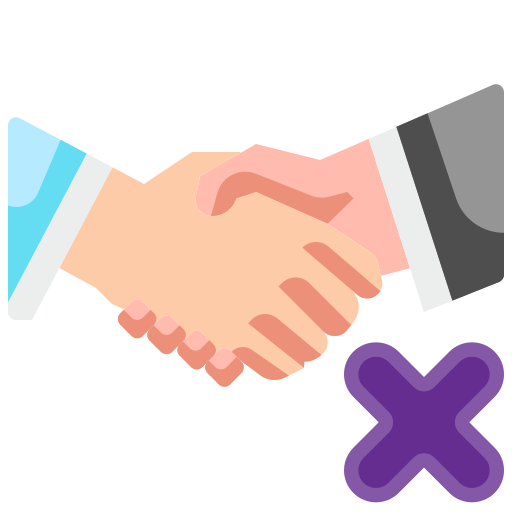 As well as learning how to address people in Japan, you need to learn some of the basics around body language and etiquette.

• It’s fair to say that protocols relating to who bows when, how low and for how long are complex and rooted in both socio-economic factors and context. On a simple level however, the most respect is shown by a lower bow, held for the longest period of time.

•If someone is clearly of lower status to you, for example, a waitress in the restaurant in which you’re dining, then it’s important that you give only a nod of the head or very small bow. If you bow too low, then it’s likely the waitress will again bow – but this time lower than you to reinforce their status. If you’re meeting someone of equitable status (such as a business colleague at a similar position with the company) then you the bow should be equitable in angle and length. If you’re meeting someone more senior to you, however, then you should ideally bow first, and then low to demonstrate the necessary levels of respect. You should also hold it a little and not come up too quickly.

It’s a good idea to spend time observing the way in which people bow so that you can understand the finer nuances and experience its practical use in Japanese culture.

Do you need to make a good impression when doing business in Japan? Need to build positive business relationships with Japanese colleagues?

Then stay ahead of the competition and maximise your outcomes by enrolling on our comprehensive eLearning / online Japanese Cultural Training course.

Designed for business professionals by Japanese business and culture experts, this insightful course,  jam packed with practical direction, will ensure you are able to navigate even the most complex cross-cultural situations.

Alternatively, if you would prefer a customised live Japanese cross-cultural training webinar with one of our expert Japanese cultural trainers, then let us know!

CLICK HERE TO TAKE A SAMPLE OF THE JAPAN COURSE