How Does Islam Impact Doing Business in the Middle East? Are you new to doing business with the Middle East? Understanding the local culture is critical if you want to succeed.

In order to truly understand the locals, then you need to understand Islam and its influence on, not only the culture, but how business gets done.

Religious laws, duties, practices and beliefs all in some way or another trickle into the professional world, whether you see it or not.

This is a very difficult question to answer.

What is ‘religious’ to one person may mean something different to someone else. Religion is adopted in different ways by different people and Islam is no different in this respect.

From Morocco to Yemen, across North Africa, The Levant and The Persian Gulf, you would be surprised at the differences you might find in interpretations of Islam, making it tough to generalise.

Interestingly a recent survey of the region found that ‘religiosity’ had dropped among the Arabs. Whether this is the case or not, what is true is that Islam shaped and continues to shape the Arab culture and mindset.

The teachings of Islam give the believer a powerful narrative against which to base one’s life as well as clear guidance in terms of rules, behaviours and expectations.

It’s these teachings along with a strong sense of history that have influenced Arab business culture.

Let’s have a look at a few examples.

A very simple example of the influence of Islam is the fact that all countries in the Middle East use the Islamic calendar which is known as the Hijri calendar.

In this system, the year zero is 622, the year in which the Prophet Muhammad and his early followers escaped persecution from the city of Makkah.

The calendar is used in all forms of communication, whether in business, the media or education.

In many places you will need to ensure you use the calendar on documents as well as the Western calendar. 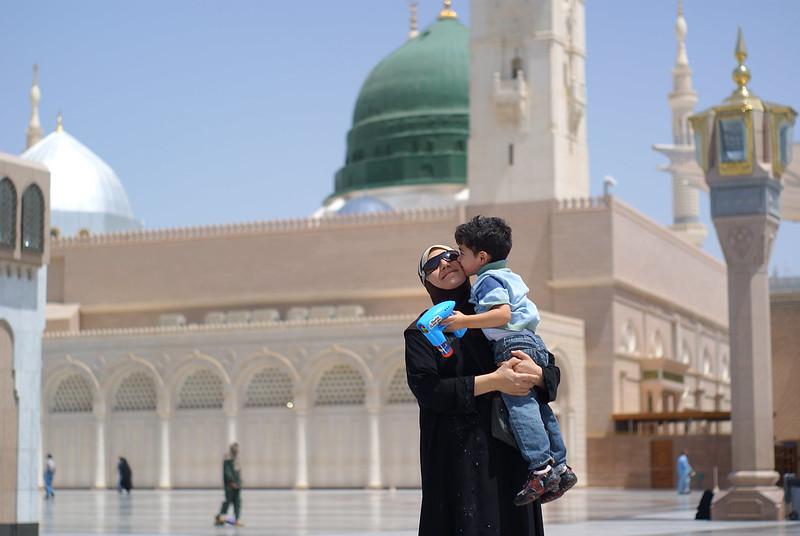 The green dome of Medina. Under the dome is the burial place of the Prophet Muhammad which is today visited by millions of Muslims from across the globe. Medina is where the Prophet escaped to during persecution and this marks the start of the Islamic calendar.

The first is Eid-ul Fitr which happens after the month of Ramadan.

Ramadan is considered a holy month as it was the month in which the Quran was first revealed to the Prophet Muhammad. Part of being a Muslim requires you to fast the month of Ramadan each year once you become an adult. This means not drinking or eating from dawn until dusk. Once the sun goes down people gather at various places such as mosques or special food tents to break their fasts together in what is called iftar.

During Ramadan life slows down and overall productivity drops as people tend to concentrate on family and religious matters rather than work. Working hours change to allow people to sleep late, people travel less and major decisions are held off until after the Eid celebrations. Eid can last anywhere from 3-10 days and usually involves spending time with the family and relaxing.

The second Eid, Eid ul-Adha occurs after the annual pilgrimage to Makkah, known as The Hajj.

This Eid marks the end of the pilgrimage which usually involves the sacrificing of animals such as sheep, goats and camels, and sharing the meat with the poor. The event is relatively low key and lasts 1-3 days depending on the country. Again, the public and private sectors will be closed for a certain number of days.

On a daily practical level, one of the most obvious influences of Islam is the prayer.

The call to prayer can be heard five times a day and is used not only in mosques but sometimes in places such as universities and government buildings.

Prayers occur before dawn, at midday, late afternoon, sunset and at night. Prayer times are printed on the first pages of local newspapers which are usually also available in English.

Depending on where you are, people will react differently to the call to prayer. In some places, such as Saudi Arabia, literally everything closes for 15-20 minutes to encourage people to pray at that time.

You may also find that people in offices down tools and join in with congregational prayers in the building’s prayer room.

In other, places you may find that life goes on as normal during and after the call to prayer. This is because the window of time available to say your prayers is quite wide, often allowing you a few hours in which to read your prayers. Some therefore, just decide to read their prayers later which on occasion could mean doing so at their desks if time is short. 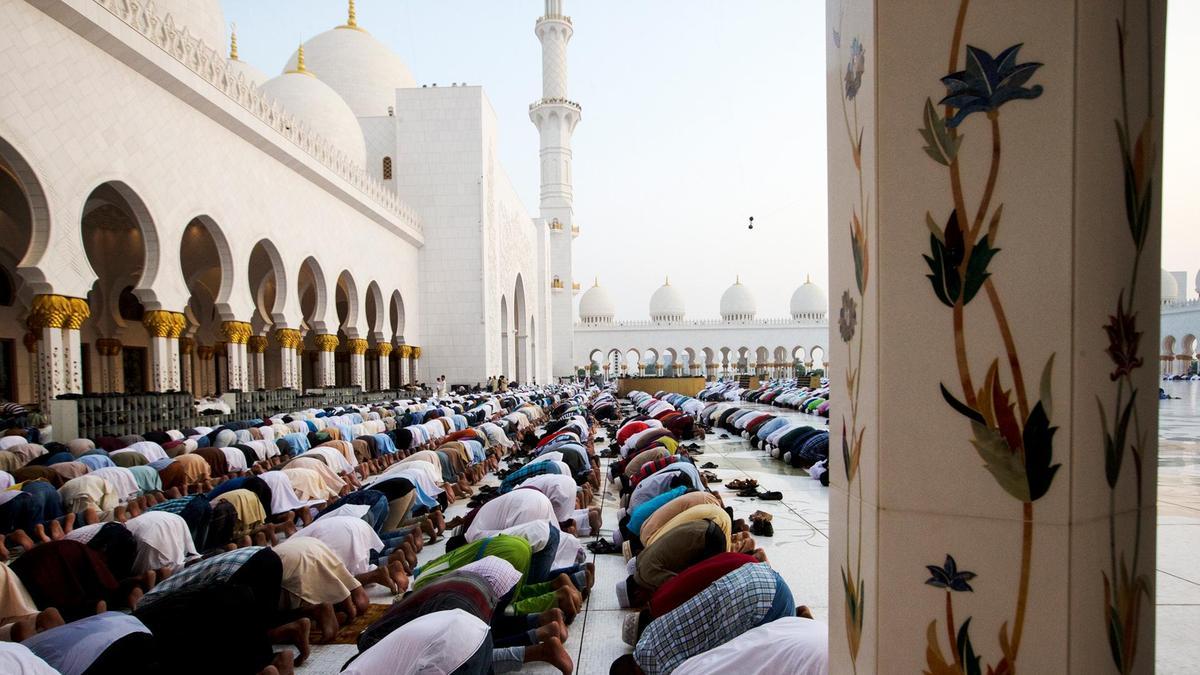 Due to the influence of Islam, in many Arab and Middle Eastern countries the weekend includes a Friday. Friday is the holy day of the week in Islam and for men, this involves a compulsory visit to the mosque for congregational prayers which are always preceded by a sermon, known as the khutba.

One last important area to understand, is that of Sharia law.

The Sharia is simply the body of law, rules and regulations of Islam as developed over time by scholars and Islamic jurists.

The Sharia covers all aspects of life, including business. What is permissible and not permissible is very important in Islam and, consequently, almost everything in life is categorised as such.

For example, the Sharia dictates that alcohol, gambling, pornography and pork are all impermissible or ‘haram’ – they are sinful. As a result, no practicing Muslim can consume, use, invest or spend their wealth in any of these areas.

The principle of usury is a sin in Islam and it is this ruling which has lead to the development of Islamic Finance.

The Impact of Islam

So, to conclude, Islam has had a huge role in shaping the Middle East and Arab world.

Not only does it educate people’s understanding of the world around them but also has rules and obligations which influence what people can or can’t do.

Sharia law has wide reaching influences over business within the region which need to be appreciated. The more you understand the reasons behind things, the more you will be able to adapt to and influence events around you.

If you are serious about making a good impression with Arab clients or colleagues then have a look at our Middle East Online Cultural Awareness Course.

Designed for professionals, the course covers a really wide range of topics from history to culture to communication style and much more.

We also have a free version on You Tube.