How Do Chinese Names Work? Wherever you travel in the world, getting someone’s name wrong can be the difference between making a good impression or a bad impression.

If you’re travelling to China on business, it’s important that you take the time to understand the naming structures.

Not only will this understanding help you decode names when addressing your Chinese counterpart, but you will also build an awareness of Chinese culture.

An individual’s name in China can give you a great insight into their family and background.

Unlike the West, (where names are often chosen based on whether the parents happen to ‘like’ the name), in China, names carry important social and philosophical meanings and are typically chosen for their inferences and symbolism.

To help you understand how the Chinese names work, let’s take a look at the different elements of a name. 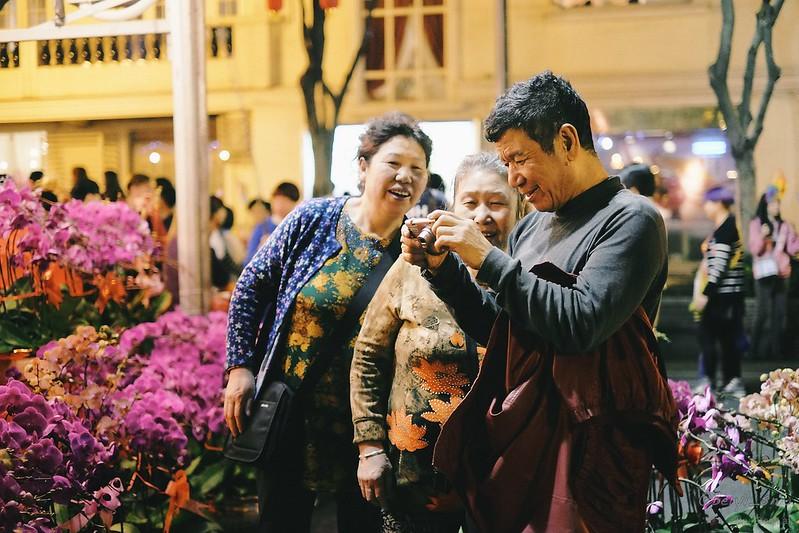 [A name says a lot about a person's family and background]

Surname (known as the xìng (姓) in Chinese culture).

Most surnames in China are one syllable. Although two syllable surnames exist, they are not common.

It’s important that you understand that the surname comes first in Chinese name order. If you meet someone called Chen Wei, then you should address him as Mr Chen and not as Mr Wei.

Use of the first name in Chinese culture comes down to intimacy and familiarity. As such, only family and very close friends would address him as ‘Wei’. Addressing Mr Chen as Mr Wei would be overly presumptuous on your part and indicate a poor understanding of Chinese naming culture.

On this note, we suggest you take the time to develop an appreciation of the most common Chinese surnames. Why? Because if you are meeting Chinese people with experience of living overseas then they may present their name to you in the Western order – e.g. their first name followed by their surname.

Your appreciation of Chinese surnames, will allow you to discern whether the individual has ‘switched’ their name order.

When you meet your Chinese business counterparts and they introduce themselves, if you are not sure of whether a switch has been made, then it’s perfectly acceptable to ask which of their names is their surname or their xìng.

Let’s refer to the first name as the ‘given name’ in Chinese naming as, unlike in Western (and most other) cultures, the first name doesn’t come first.

Like the xìng, most ming are only one syllable long. Occasionally, they may be two syllables, but this is not common. Ming are chosen carefully with great thought as to meaning and symbolism.

They are often based on male and female qualities, with suggestions of strength, bravery and valour for males and peace, beauty and fragrance for females.

Chinese culture is incredibly hierarchical which stems back to the deep-rooted beliefs in the learnings of a philosopher known as Confucius.

For this reason, you won’t be surprised to learn that there is also a character included in Chinese names to denote generational position.

Although the generational name is becoming slightly less used, you may still find it in the second or third position of the overall name order. 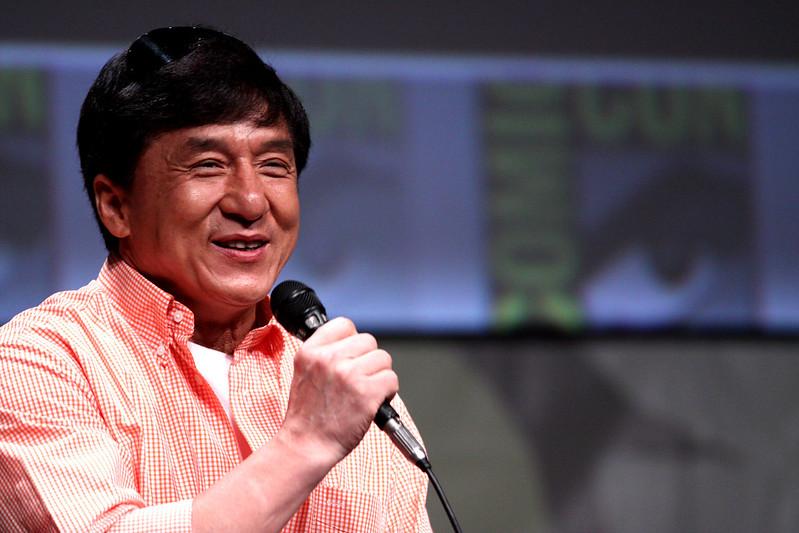 [Do you know what his real name is?]

Jackie Chan to the Rescue!

To help us put this all together, let’s use the example of Jackie Chan.

You will not be surprised to learn that Jackie Chan isn’t really called Jackie Chan.

His name is, in fact, Chéng Lóng.

In this instance, if you were lucky enough to meet him in person, you would address him as ‘Mr Cheng’ as Chéng is his surname and Lóng is his given name. You wouldn’t call him Mr Lóng and, out of respect, you certainly wouldn’t refer to him as Lóng. Having spent so many years living in the west, he may invite you to do so, but you shouldn’t be so presumptuous to assume this. As with any of your Chinese counterparts, wait for them to invite you to use their given name before using it.

Travelling to China for business, or, working with Chinese colleagues or suppliers?

Then gain essential insights into Chinese culture to help you make the best impression possible and  navigate business processes with confidence by enrolling on our unique online / eLearning Chinese cultural training programme.

This eLearning programm is a must have! Developed by Chinese cultural specialists, it helps foreign business personnel enter China with their best foot forwards and stay one step ahead of the competition.