What's An Example of a Cultural Faux Pas? Have you heard the story about the French student keeping money in his shoe?

Well, then we’re going to tell you a true story about a young French student called Victor who travelled to Thailand.

Travelling on a budget, he arranged to stay in an area known for pickpocketing. As such, he was really concerned about keeping his money safe.

He thought that a money belt might be too conspicuous, so he decided that the best place to keep his money safe was by placing it inside his shoe, under his foot. It was uncomfortable but, he thought it was better to be safe than sorry.

Later that day, he visited his first Thai restaurant to try the food. When he went to pay, he reached into his shoe to retrieve his money.

As he handed the money over in payment, the restaurant owner, became very angry and started shouting at Victor. He then started gesticulating to other people within the restaurant and voicing his upset. Some of the Thai diners got up from their seats and gestured for him to leave.

The restaurant owner refused to touch his money. People were clearly angry with him, so he quickly grabbed his things and left without paying.

So what went wrong?

There are two issues at play here.

Let’s look at the first issue which relates to the royal family.

The royal family are an important part of Thai culture and identity. When you first go to Thailand, you can’t help but notice the respect that Thais have for the royal family as pictures of the King are proudly displayed in most homes and establishments.

Not only is the royal family an important part of Thai culture but showing any type of disrespect can result in imprisonment in Thailand.

In 2017, for example, an individual was imprisoned for 70 years for criticising the King on Facebook. This sentence was eventually reduced to 35 years.

The second issue at play relates to the symbolic role of the body in Thai culture.

While the top of the head is sacred the feet are considered the dirtiest part of the body. What this means in practice, is that you shouldn’t disrespect the sanctity of the top of someone’s head by touching it, and, you shouldn’t show the soles of your feet to others as this too is disrespectful. 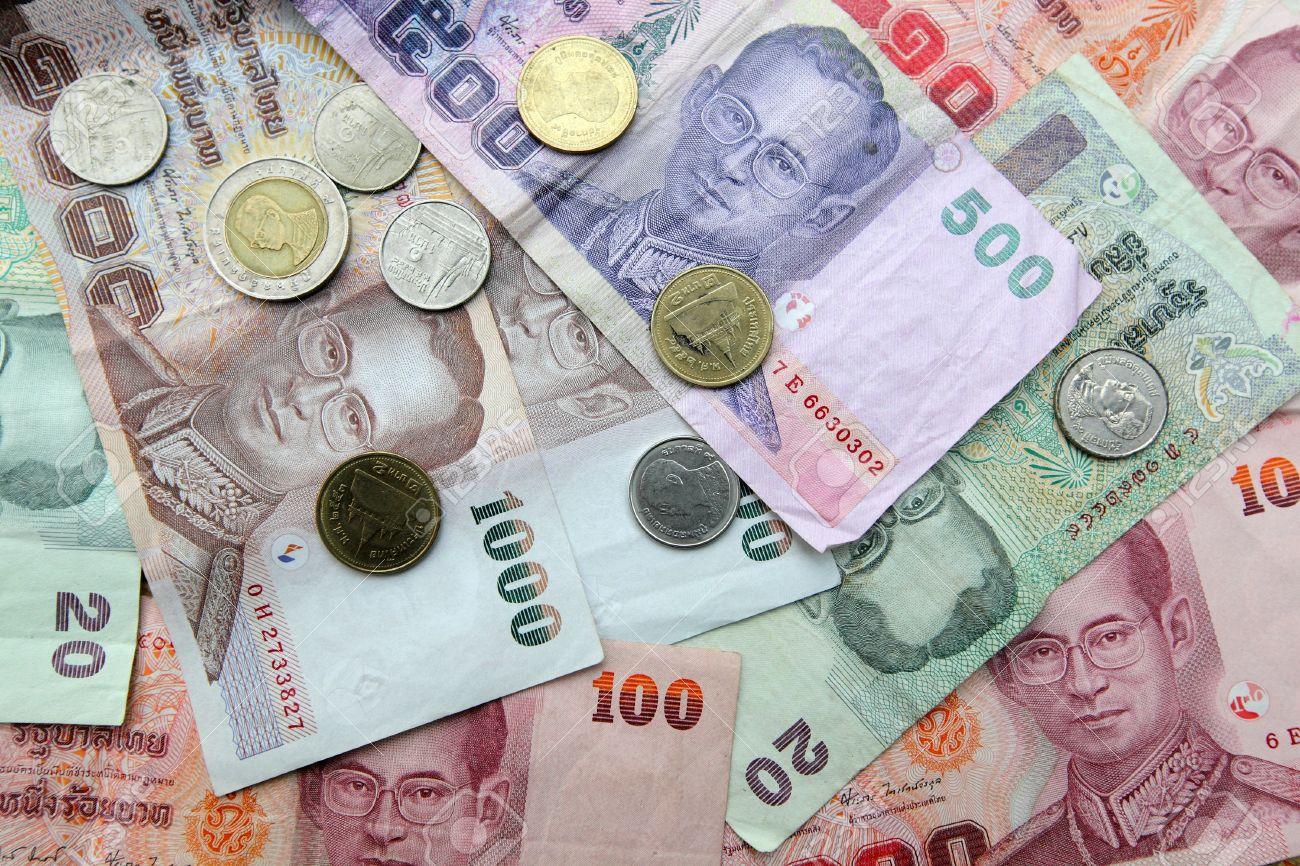 [In Thai society there is a close link between religion, Buddhism, and the royal family. Over the generations the two have become intertwined and interdependent giving the King a lofty position as defender and representative of both.]

It should now be clear why Victor offended the Thai restaurant owner.

Thai money depicts the King and should, therefore, be treated with deference.

By placing the money under his foot, Victor, delivered a double whammy and demonstrated complete contempt for the King.

Unfortunately for Victor, he wouldn’t have considered these cultural norms as he is from a republic where there is no place for royalty.

Instead he learned the hard way. Had he learned more about Thai culture before travelling there, he may well have avoided this distressing mistake.

If you are an expat looking to relocate to Thailand then you will find our online Thailand culture course jam packed with useful insights and strategies to help you navigate the culture, avoid potential culture traps and make the best impression possible with your new Thai colleagues.

The course can be accessed via the Commisceo Global Consulting LMS or uploaded to inhouse LM systems. Click here for a free preview.

Alternatively, you may find our customised live webinars useful. Our webinars are delivered by Thai culture and country specialists at a time to suit you and your team.

Want another example of a cultural faux pas?

Did you hear about the supermodel Bella Hadid and the uproar she caused in Saudi Arabia and the UAE?