Essential Tips for Doing Business in The Middle East The Middle East is an area that carries many stereotypes and myths.

Before doing business in the Middle East it is imperative to learn about areas such as business culture, business etiquette, meeting protocol and negotiation techniques.

Through such knowledge, stereotypes are broken and barriers to communication are reduced.

When doing business in the Middle East, it is wise to bear in mind the great diversity within the region. However, a common religion, language and culture make the highlighting of general traits and features for the region valid.

In this short guide to doing business in the Middle East, business culture and etiquette are explored.

These are in no way meant to represent a comprehensive summation of tips on doing business in the Middle East, but a highlighting of some main areas one may consider.

Islam and Business in the Middle East

One cannot talk about the Middle East in a cultural sense without mentioning Islam. Islam permeates all levels of society. It provides guidance, values and rules for personal life, community relations and ways of doing business.

Within the confines of this short introduction, justice cannot be served to such a highly complex faith. Therefore, it is advisable that one conducts their own research on Islam before doing business in the Middle East.

However, we can look at a few examples of the manifestations of Islam and the way in which these may impact your business trip.

Muslims are obliged to pray five times a day. Prayer times are announced by the mosques using the call to prayer (azan). Not all Muslims go to the mosque. Some pray at home or in the office. Daily routines, appointments and meetings must be fitted in appropriately around prayer times. Friday is the day for congregational prayers and it is obligatory for all males to attend.

Avoid trying to do business in the Middle East during the month of Ramadan. Muslims fast from dawn till dusk which involves refraining from eating, drinking or smoking. During business hours general activity is reduced depending on the nature of the company or organisation.

There are two major festivals of note. Eid al-Fitr follows Ramadan and Eid al-Adha follows the annual pilgrimage. These holidays last approximately three days although it is not uncommon for the government to extend these. It is best to avoid doing business on or near the two Eids. 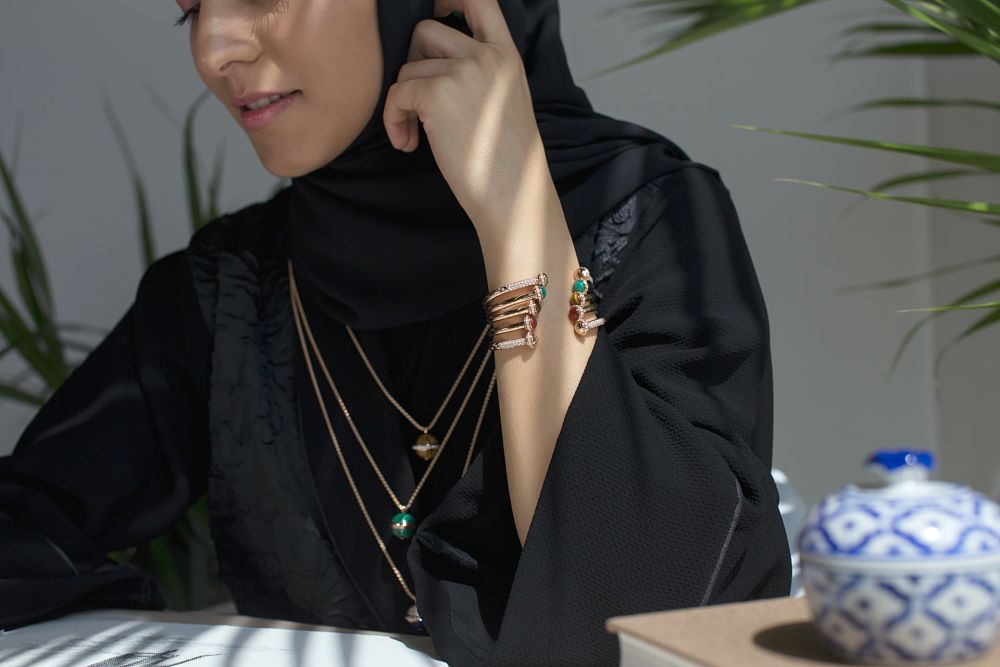 To be successful in the Middle East, you need to understand the role of face, shame and honour in Arab culture.

Photo by Katsiaryna Endruszkiewicz on Unsplash

When doing business in the Middle East, handshakes are always used and can last a long time. Islamic etiquette recommends that one waits for the other to withdraw their hand first before doing the same. Always use the right hand. Do not be surprised if your hand is held while you are led somewhere. Holding hands among men is common and does not carry the same connotations as it does in the West.

Arabs are fairly informal with names when doing business and generally address people by their first names. John Smith will be addressed as Mr. John. Arab titles of note are Sheikh (an old man, scholar, leader), Sayyid (descendant of the Prophet Muhammad) and Hajji (one who has performed the pilgrimage).

The roles of men and women are far more defined in the Arab culture. Interaction between the sexes is still frowned upon in certain arenas. However, when doing business in the Middle East it is not uncommon to come across women.

If you are introduced to a woman as a male, it is advisable to wait and see if a hand is extended. If it is not, then do not try to shake hands. Avoid touching and prolonged eye contact with women.

Many Westerners that have lived or worked in the Middle East might use the words chaotic, disorganised and frustrating when discussing doing business there. Although this is a matter of perception, it is true that business runs on very different tracks to business in the West.

The Arabs do not separate professional and personal life. Doing business revolves much more around personal relationships, family ties, trust and honour. There is a tendency to prioritise personal matters above all else. It is therefore crucial that business relationships are built on mutual friendship and trust.

A consequence of this mentality is the system known as 'wasta'. If you have friends or contacts in the right places then rules can be bent or things are done more quickly. The system works on the basis that favours are reciprocated and never forgotten. Although it may seem biased, it is something that should be exploited when doing business in the Middle East. 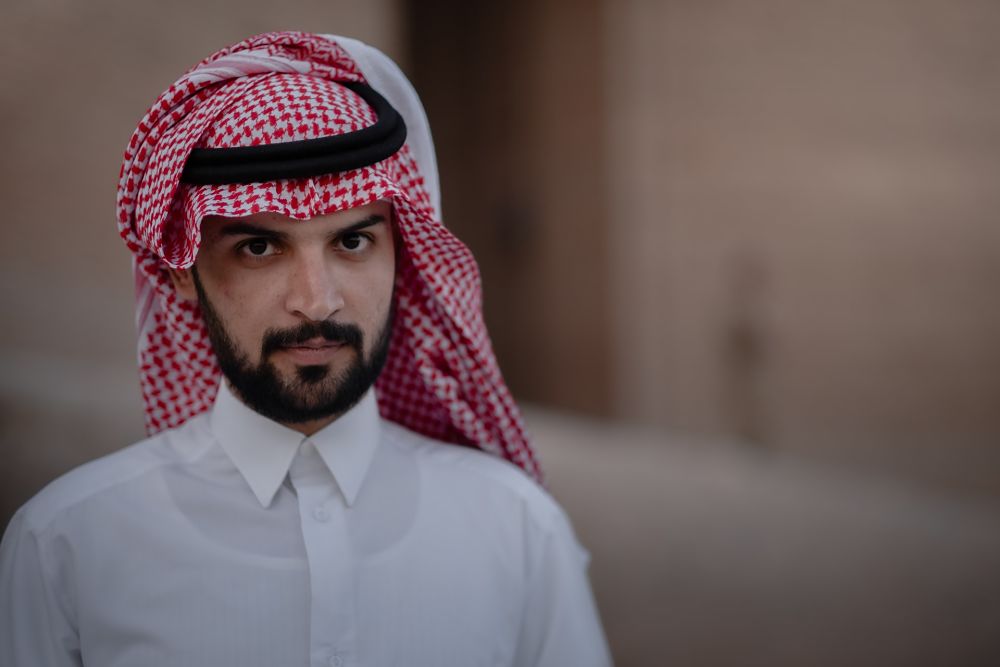 Relationship building is essential if you're doing business with Arabs. No relationship means you are an abstract entity.

Doing Business with The Spoken Word

The Middle Eastern culture places more value on someone's word as opposed to a written agreement.

A person's word is connected to their honour. Contracts are viewed as memorandums of understanding rather than binding, fixed agreements. Be sure to promise only things you can deliver. Failure to do so will result in loss of honour.

Meetings should not be made too far in advance as changes in personal circumstances may impact your appointment. Once an appointment has been made, confirm it verbally with the person you will meet a few days before.

Initial meetings are all about relationship building. Building trust and establishing compatibility are key requisites for doing business in the Middle East. One should engage in conversation and try to get to know the 'person' you are doing business with.

Meetings can be chaotic. Always be prepared to exercise patience. Phone calls are taken during meetings and people may enter the meeting room unannounced and proceed to discuss their own agendas.

Meetings are circular in nature. They do not follow a linear pattern and are not structured upon agendas or targets. Issues are raised as and when.

Punctuality is expected of foreigners. Although the Arabs place a high emphasis on punctuality they rarely practice it themselves. In fact, if Arabs want to stress that a set time must be adhered to they use the term 'mow'id inglizee' -  literally, 'English meeting'. However, if you are running late do not panic as polite excuses will be accepted.

If negotiating, remember the Arabs were a trading people and are excellent negotiators. Haggling takes place everywhere, whether at the shop or in the board room. Decisions are made slowly. Bureaucratic formalities tend to add to delays. Do not use high-pressure tactics as they will be counter-productive.

Take a Course on Doing Business in the Middle East

The above few examples of cross-cultural differences in business practice and culture highlight the areas where business people can face challenges when doing business in the Middle East.

Cross-cultural understanding is an important tool for any international business person, company or organisation to acquire when doing business abroad.

If you want to learn more watch the video below, which is the free sample of our cultural awareness course on the Middle East.

Below, we've summarised the most important considerations for doing business in the Middle East, including, but not limited to:

Photo by Florian Wehde on Unsplash