What are Some Common Stereotypes of Saudi Arabia? With the murder of Jamal Khashoggi and the continued carnage in the Yemen which threatens to spiral into the worst global famine this generation, the spotlight placed on Saudi Arabia has been almost completely negative.

Unfortunately, this onslaught of unabated negative news further compounds the binary ‘us’ and ‘them’ frameworks in which many people discuss Saudi Arabia.

It also add further fuel to the stereotypes which are regularly regurgitated in one form or another by the media outlets.

Seeing through Stereotypes of Saudis

As cultural awareness consultants, part of our mission is to encourage people to see beyond the activities of governments and media outlets.

In the same way that Trump doesn’t define Americans, or Putin the Russians, neither does the Crown Prince of Saudi Arabia define the Saudi people.

Although the country is very young in relative terms, (it was founded in 1932), the people who live in Saudi Arabia are part of an ancient history and a strong culture.

For those of us with an interest in culture, aspects of the Saudi Arabian culture can be incredibly fascinating, beautiful and intricate. To view the reality in more detail however, requires the breaking down of stereotypes and misconceptions. 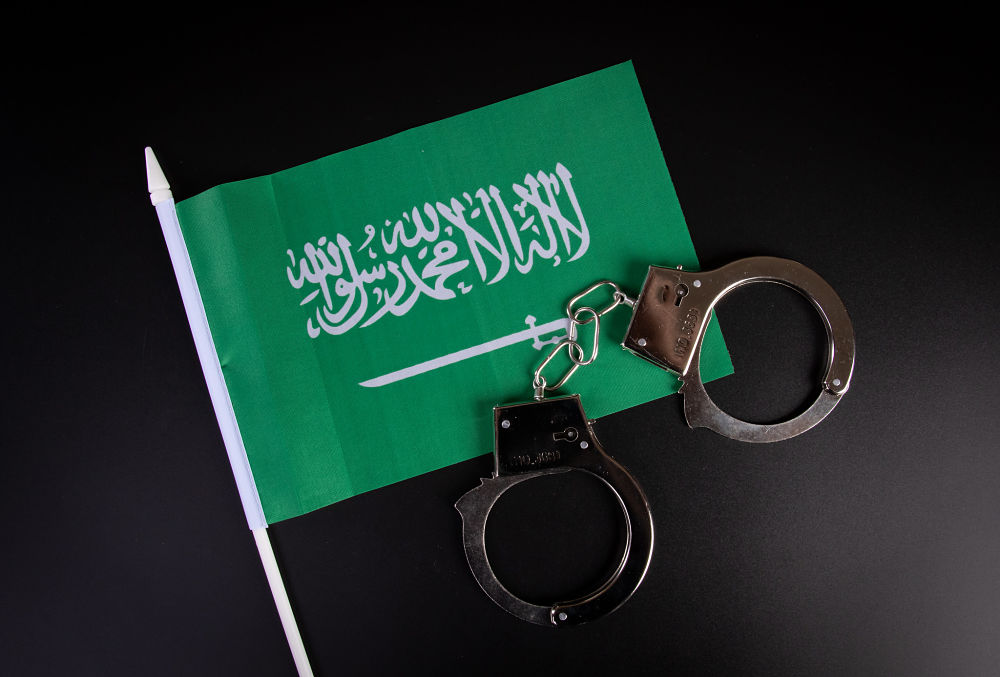 Did you know that if you're suspected of practising black magic or witchcraft in Saudi Arabia, you could end up in jail! Click here to learn more

Let’s have a look at some of the key stereotypes of Saudi Arabia in the West.

1. Women in Saudi Arabia can't think for themselves.

While it’s true that women in Saudi Arabia live in a very segregated culture and do not have the same rights as men, Saudi women do the best they can with what they have and have shown a remarkable tenacity and resilience to this effect.

Culturally, women in Saudi Arabia are well educated from a young age and think for themselves. Females can work in professions such as medicine, teaching, accountancy or business. Despite the role of Judge being a male only position, in recent years, they have also been able to become lawyers.

Although they currently form only 22% of the workforce, the Saudi Vision 2030 Strategy aims to increase this number to 30% across all sectors. It’s also the case that women are championing greater equality and making their voices heard. They tend to be pushing for choice as opposed to a complete elimination of social norms. With harsh repercussions such as potential imprisonment, these women continue their campaigns regardless.

2. All Saudis are religious extremists.

Islam is much more than a religion, it is a way of life that touches on almost every realm, including the political and this has led to relatively elevated amounts of religious extremism within Saudi Arabia. It’s important to bear in mind however that religious extremism is not unique to Islam and that many Saudi's view their relationship with God as a very personal affair.

Just like members of other religions, most simply want to live their lives in accordance with their faith as best they can. If you have the opportunity to meet any Saudis, then you will find they are likely to be fairly relaxed, accepting of other religions and not necessarily comfortable with the strict gender segregation within the country. For those who avoid visiting Saudi Arabia for fear of terrorism, it’s worth noting that individuals are far more likely to be killed on the roads than in any other way. 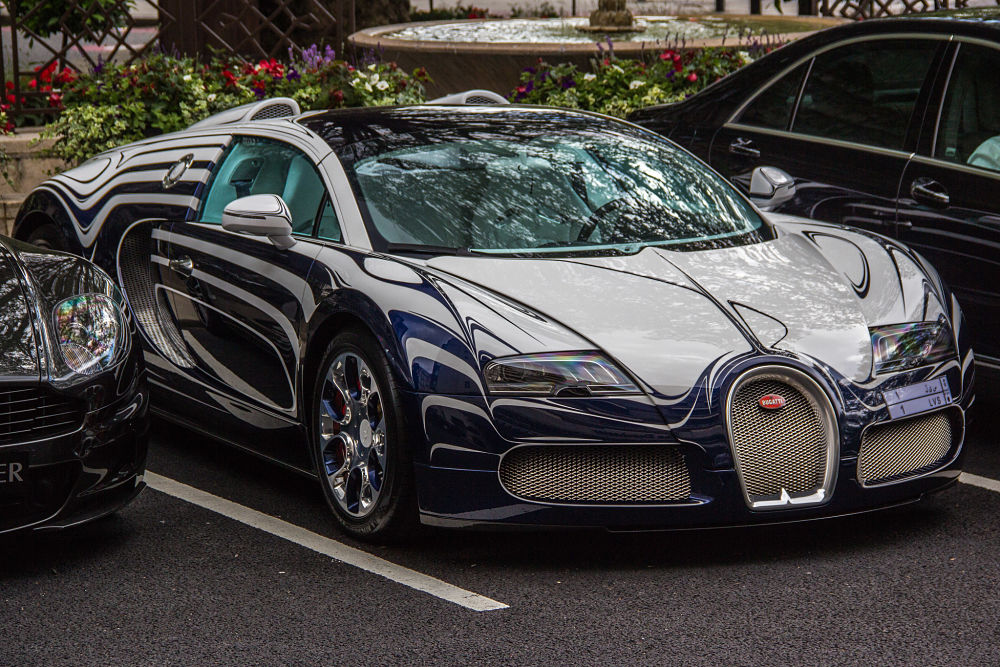 Many Saudis laugh at the idea of them riding camels in the desert. It's more common to see them riding something expensive and Italian!

3. Saudis live in the desert and ride camels

Saudi culture has shifted dramatically, beginning with the foundation of the state in 1932. Tribal culture is still very important, but modernisation of the state in accordance with Western standards was seen as one of the key components to its survival. The result of this is that over 85% of the population now live in urban centres and the 'camel culture' is receding into the past.

4. All Saudis are very rich and live off oil money

Unfortunately, Saudi Arabia has as much of a poverty divide as any other country. Despite its vast oil wealth, nearly a quarter of Saudis are deemed to be living in poverty.

Visitors to the country tend to see the rich side of Saudi Arabia, such as the incredible shopping malls or the sky scrapers of Riyadh and Jeddah. Very few see the slum areas where those at the very margins of society live. It’s also worth pointing out that those in Saudi who try and focus others on the plight of the poor are at risk of repercussions. In 2011 for example, three Saudi bloggers who exposed poverty in an online documentary were jailed.

Women can divorce their husband in Saudi Arabia. However, it’s more difficult for wives to divorce their husband than it is the other way around. Whereas husbands in Saudi Arabia must merely verbally state their intention to divorce for divorce to happen, women must take the situation to court for a judicial decision. This is essentially because a female is deemed too emotional to make the decision herself; subsequently necessitating the intervention of an official intermediary.

As part of a further relaxation of laws, women are now no longer required to return to the marital home once they have instigated divorce proceedings. Last year, the Ministry of Justice removed an article in marital law termed the ‘House of Obedience’ which mandated a wife’s return to her husband even though she had requested a divorce.

If you are visiting Saudi Arabia as an expat or for short stay business assignments, then avoid taking the people you meet at face value.

All of us in the West have been subject to pervasive stereotyping of the Saudi people and despite your open mindedness, it’s likely that these stereotypes will try to fill in any gaps when you meet people.

It’s also important to note that significant shifts are starting to take place in Saudi Arabia which focus on affording people the freedoms that they may not have had before.

With this level of change, it’s essential that you keep an open mind throughout your visit if you’re to get the most out of your stay.

If you want to learn more about the culture, then have a look at our Saudi Arabia Online Cultural Awareness Course