A Brief Introduction to Judaism Want to learn the basics about Judaism?

Welcome to our quick intro to the religion of the Jews!

In it we'll look at the history of Judaism, beliefs and some of their important holy days.

Remember, 'Judaism' is the name of the religion.

It's followers or adherents are the Jewish people.

Judaism is based on the principles contained in the Hebrew Bible, the Tanakh, which are expanded and explained in the Talmud.

In 2007, the world Jewish population was of 13.2 million, 41 percent of which reside in Israel, whilst the remaining is spread around the world (the diaspora).

What are the Origins of Judaism?

Jewish history begins with the covenant established between God and Abraham around 1812 BC, during the Bronze Age, in the Middle East. Abraham is a central figure in Judaism, being considered the Patriarch and progenitor of the Jewish people.

Under God’s guidance, the Jews became a powerful nation with kings such as Saul, David, and Solomon, who built the first Temple. Subsequently, this was the site around which Jewish worship was centred. The Temple contained the Ark of the Covenant, and was the exclusive site for certain religious rituals.

Throughout their history, Jewish people experienced times of great expansion and advance in knowledge (both theological and scientific) which were interspersed by periods of persecution and massacres. Many Jews were slaughtered during the Christian Crusades and, along with Muslims, were persecuted and object of hatred in Europe in the 13th and 15th centuries and most recently, during the Holocaust. In this period alone 6 million Jewish people were killed, 1 million of which were children. War crimes trials of those involved in the Holocaust continue to this day.

In 1947 the United Nations agreed to recognition of the State of Israel in the territory of Palestine. In 1948 the British military forces withdrew from Palestine after a period of terrorism and violence against them by the Zionists in order to help establish Israel. Since then there have been several wars between the Arab countries around Israel which have been marked by several invasions and great loss of lives. A Jewish man reads the holy book. Photo by Eran Menashri on Unsplash

What are the Beliefs in Judaism?

The Jewish religion is based on the principle that there is only one indivisible all-powerful, all-knowing and all-present God, who is fair and just and the creator of the universe and mankind.

God’s law, the Torah, as given to Moses on the Mount Sinai reveals His character and His will for his children. It is the Jewish belief that God still acts in the world as it is today, and that He establishes a personal relationship with every one of His followers.

It is the Jewish tradition to keep God’s laws and to bring holiness into every aspect of their lives. It is their belief that the Jews are God’s chosen people, whose responsibility is to set an example of holiness and morality to the rest of the world.

The experience of Judaism is very much a community one; they consider themselves to be an integrating part of a global community. Many of the Jewish traditions are based around the family and home activities. The star of David hanging in a tree in the Waco, USA. Many Jews left Europe after WWII to live in the country. Photo by David Holifield on Unsplash

Can you Become a Jew or Convert to Judaism?

Being a Jew is very much a blood matter. Often, in order to be considered a Jew, a child must be born of a Jewish mother. However, sometimes the children of Jewish fathers are also considered Jews.

There is substantial overlap between the cultural and religious aspects of the Jewish identity. Even if a Jew converts to a different religion, they are still considered Jews. Conversely, it is not easy to convert to Judaism, if not born into this cultural/religious setting. 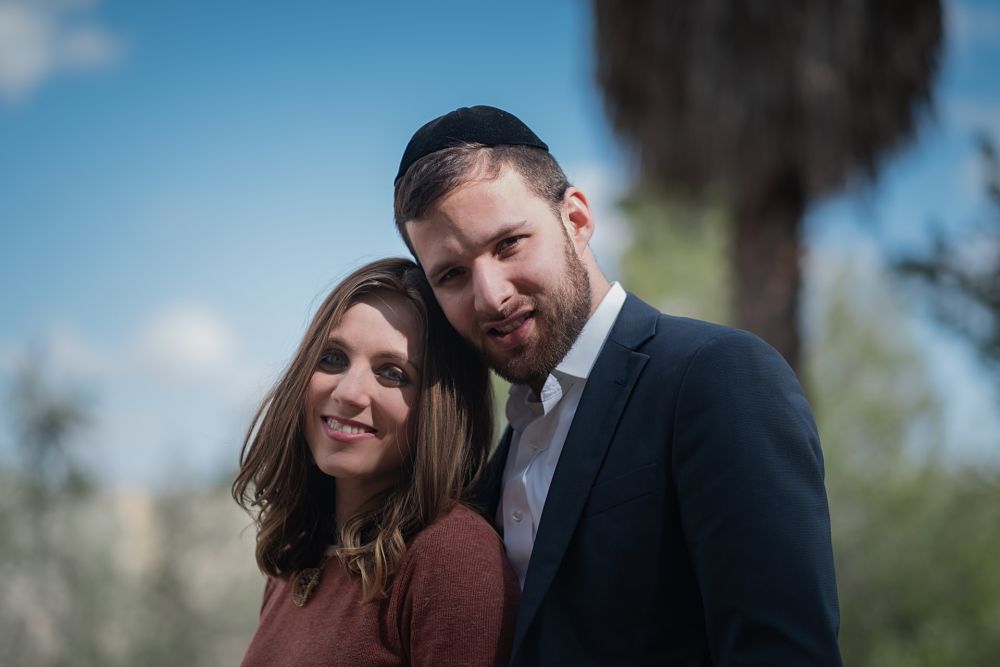 An orthodox Jewish couple in Israel. Many Israelis are of foreign extraction, meaning they moved to Israel from places like Russia, Iran and the USA. Someone Jewish born in Israel is called a Sabra. Photo by Levi Meir Clancy on Unsplash

Perhaps one of the most striking aspects of Jewish theology is the rejection of Christ as the Messiah, in sharp contrast to the Christian belief.

It is generally accepted that Jesus was a Jew himself, most probably a Pharisee (teacher/theologian) of the more liberal wing.

The facts that Jesus was crucified and no peace was established, and that there was a putative openness to discussion in synagogues (making Christ’s somewhat revolutionary concepts unsurprising) are some of the Jewish arguments for their stance on Jesus.

The Jews are therefore still waiting for their Messiah.

Even though Judaism is one of the oldest religions still in place today, throughout times it has been influenced by other religious currents, namely Christianity, Islam and the Bahai faith. 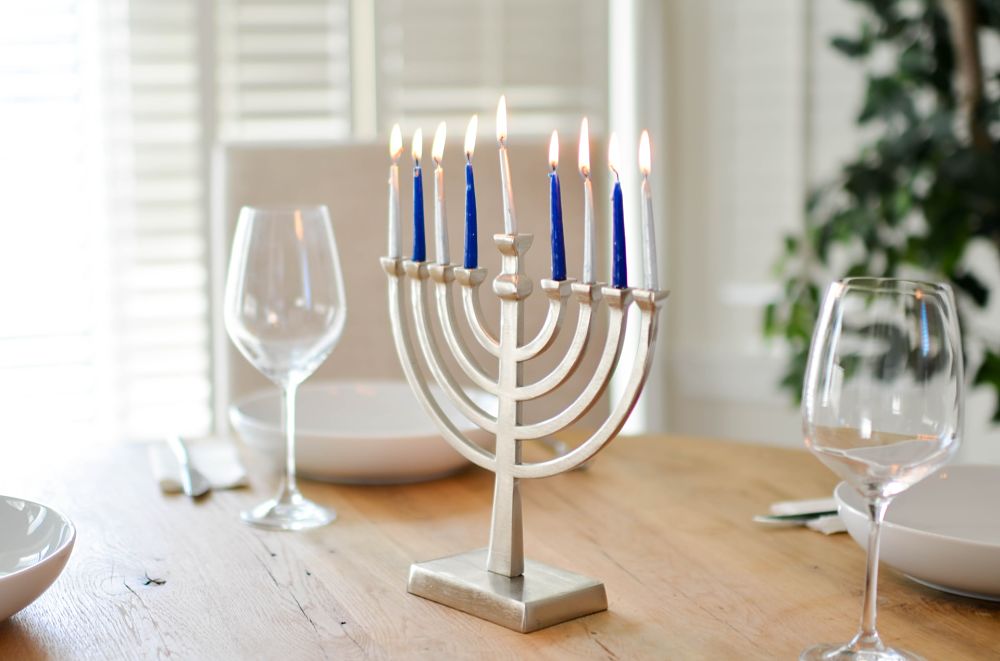 Hannukah, the Festival of Lights. Photo by Element5 Digital on Unsplash

What are the Important Jewish Holy Days?

The Jewish calendar is marked by several holidays which reflect both their beliefs and history. The Jewish holidays are summarised below.

Photo by Joshua Sukoff on Unsplash