Discover some of the more unknown aspects of South Korean culture and society!

Sometimes it's the quirky things a country or culture does that really gives us insights into the people.

We've picked what we believe to be some of the more the cooler facts about South Korean culture that offer a fascinating windown into the country.

Get ready for the weird and wonderful!

DON'T MISS THE LINKS AT THE END TO MORE INFORMATION ON KOREAN CULTURE!

1.South Korean men like to make the most of their appearances and, as such, it is believed that almost a quarter of men use makeup as part of their daily routine.

In fact, approximately 20% of the worldwide male cosmetic industry is generated by South Koreans. 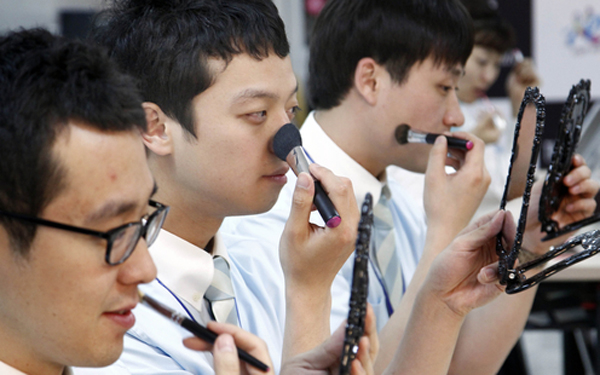 2. Since appearance and looking good are an important part of South Korean culture, it will come as no surprise that it's not only the men who like to make the most of their appearance. South Korean women undergo the highest per capita cosmetic procedures globally.

It is estimated that a fifth of South Korean women have undertaken at least one cosmetic procedure (with eyelid surgery being the most popular). 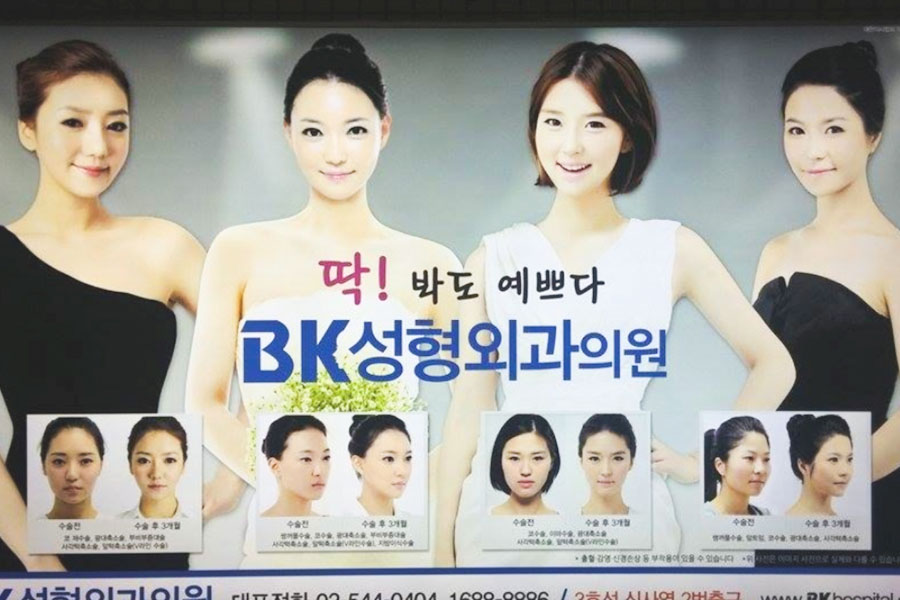 Not only did Psy beat You Tube records as the first person to gain 1 billion views.  It took until 2015 for any other pop star to gain 1 billion views (with the accolade going to Justin Bieber with 'Baby'). Topping the music charts of 30 different countries by the end of 2012, Gangnam Style refers to the wealthy lifestyle within the Gangnam District of Seoul. 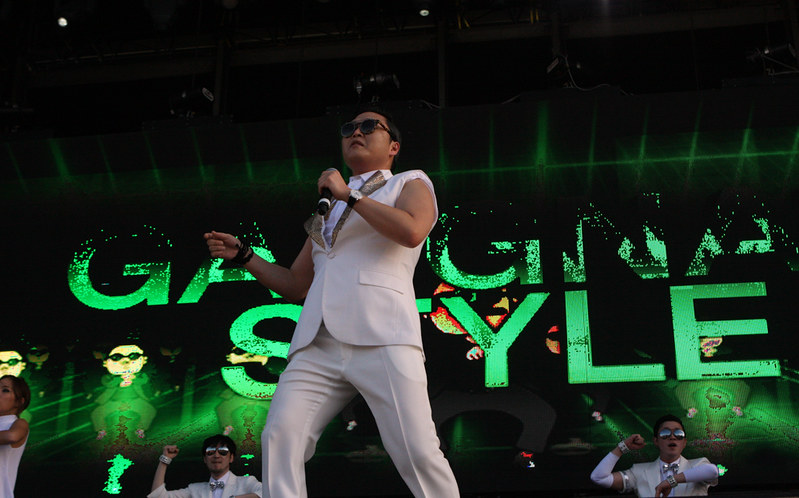 4.  Westerners visiting South Korea rarely resist a visit to Haesindang Park – or, as Westerners like to call it ‘Penis Park’.  As the name suggests, Haesingdang Park is home to a wide range of sculptured penises which is,  apparently, the largest collection of animated giant penises globally! 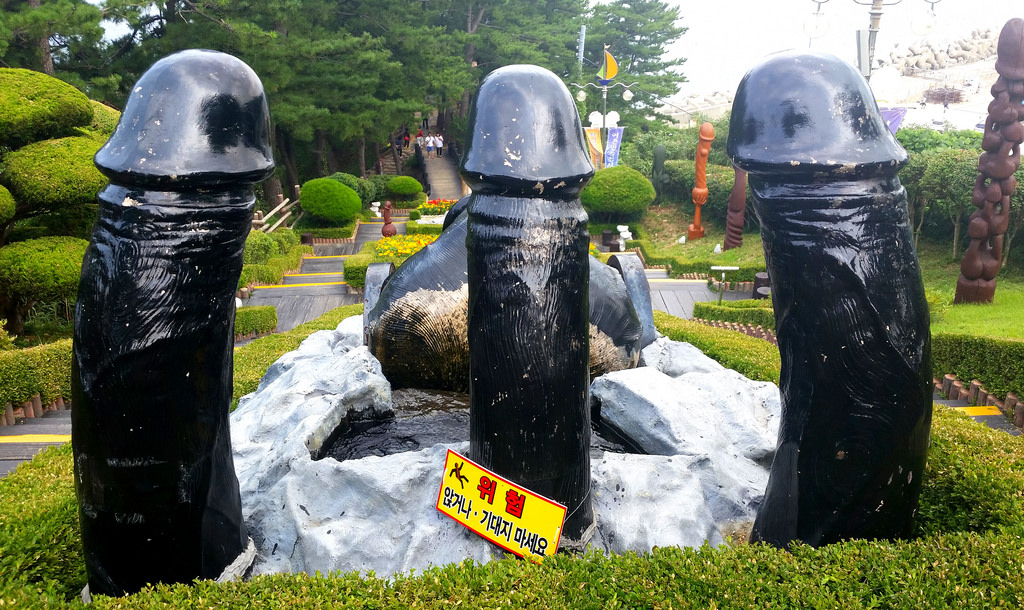 You may well scoff at the idea of a penis park, but underlying legend dictates a terrible tale in which a young virgin died when the ocean tide came in at the site near to the park’s erection (author’s pun), leaving the love of her life watching helplessly from a distance. The following day, the fish that were usually caught by local fishermen were found dead on the shore.  When one of the fishermen urinated in the water, the fish miraculously returned which led them to believe that the young virgin was sorrowful at the relationship she had failed to consummate. Penis park was established shortly afterwards to appease her. 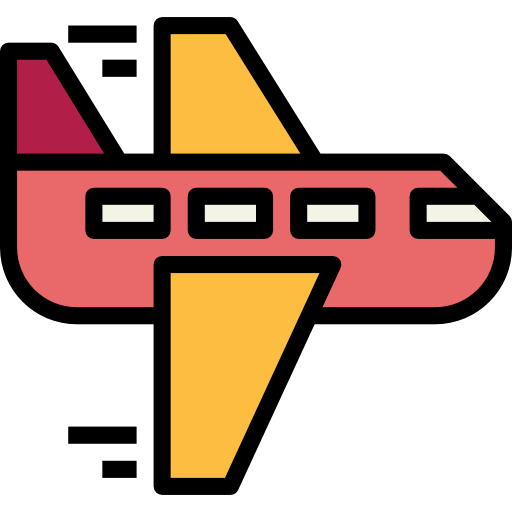 DID YOU KNOW KOREAN CULTURE WAS BLAMED FOR A SERIES OF PLANE CRASHES IN THE 80s, 90s & 00s?

CLICK HERE TO FIND OUT IF IT WAS TRUE OR NOT!

5. Partnering Japan in this honourable accolade, South Korea has the lowest number of obese citizens in the world.

Well with their healthy diet no wonder! 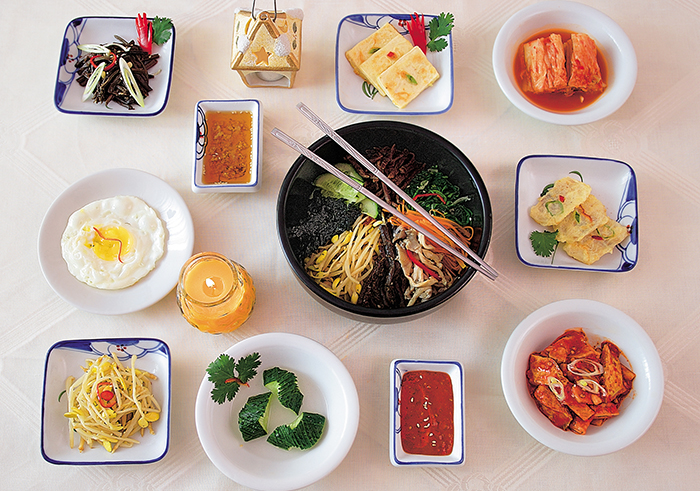 6. South Korea uses ‘crime re-enactment’ as a way of demonstrating to the public that it is in full control in the investigation of crimes which have received wide public attention.

Crime re-enactment involves escorting the accused to the scene in which the crime took place and ordering them to re-enact what happened. A humiliating event, the accused is photographed by the media and the public are allowed to spectate.  This is something that has attracted considerable human rights interest as the individuals involved have often yet to be charged.  In a culture where ‘face’ is everything, the fall out for those who are subsequently found to be innocent can be devastating.

Bearers of gifts in South Korea are also unlikely to take gifts in blocks of four – e.g. four red roses. Why is it unlucky?  Some claim that it is because it sounds like the Chinese word for ‘death’ - In Chinese culture, the number 4 is also considered unlucky for the same reasons.

There are lots of other superstitions too in South Korean culture.  For example, it's suggested that that you shouldn’t allow your legs to shake restlessly or your feet to tap about as you are literally shaking off any good luck that might be coming your way.  It’s also believed that you shouldn't give your partner new shoes as they might use them to run away... 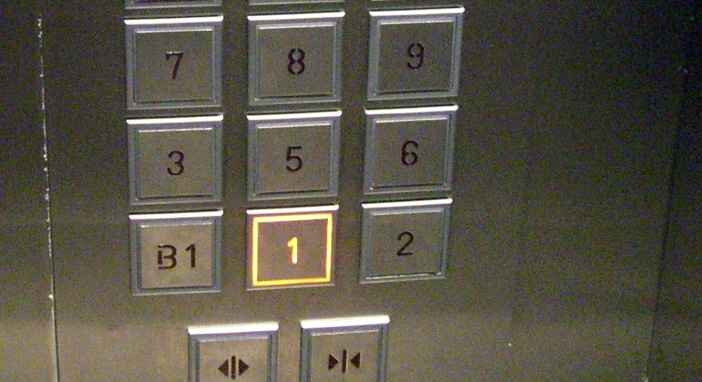 8. For all those who love takeaway food, you will certainly find Fact Number 8 very cool.

The majority of restaurants – including those such as MacDonald’s, will deliver food directly to your door.  You don’t even need to clean your rubbish up afterwards – just leave it outside your door and the delivery person will pick it up later. This is a country where the service culture rules supreme! 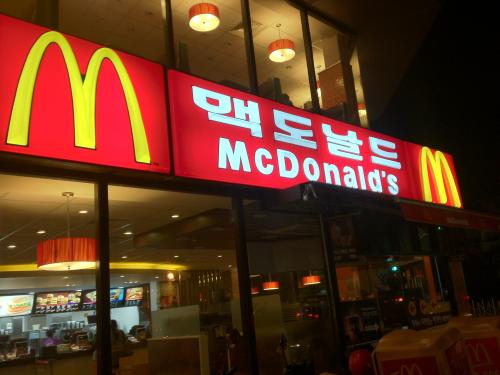 9. Valentine’s Day takes on a new element in South Korea as men are the subject of gifts and pampering.

In South Korean culture, women go all out to buy their partner luxurious boxes of chocolates and other indulgent gifts.  Unfortunately, they need to wait a whole month for their own special day of pampering, which isn't nearly so 'chocolatey'. The female equivalent valentine's is called 'White Day, and the most popular gifts are Chupa Chups lollipops! 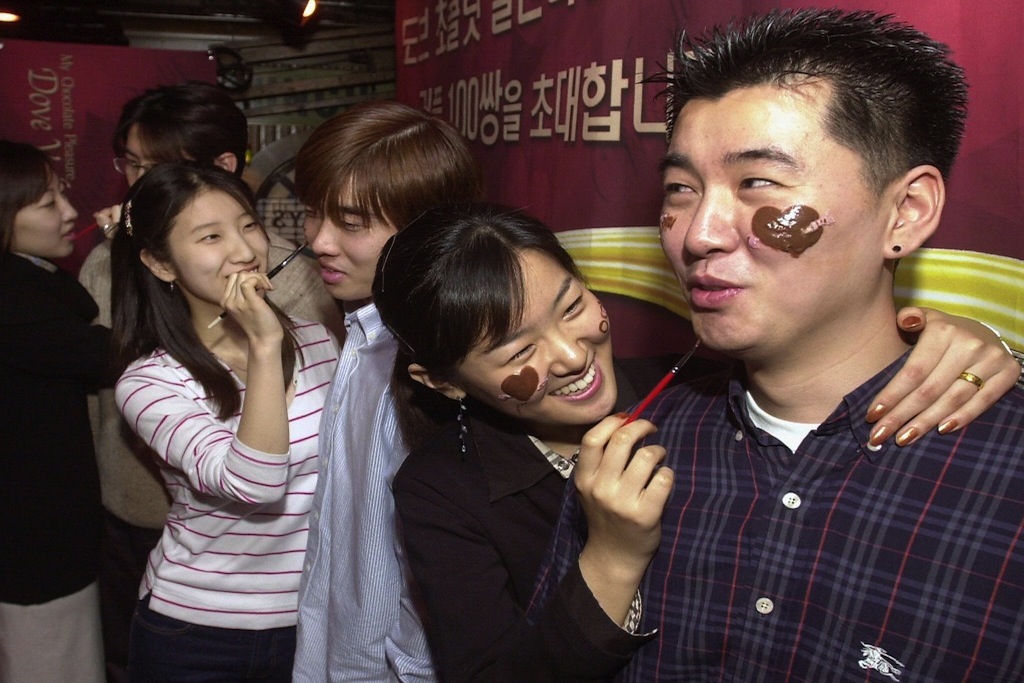 10. Like a number of other cultures, babies in South Korea are considered one year old at birth.  For those not familiar with this concept, (and to confuse you even more), following the New Year in South Korea, everybody automatically ages a year.

If therefore, a new born baby enters the world in the last week of December as a one year old, then the same child is considered two years’ old a couple of weeks later. 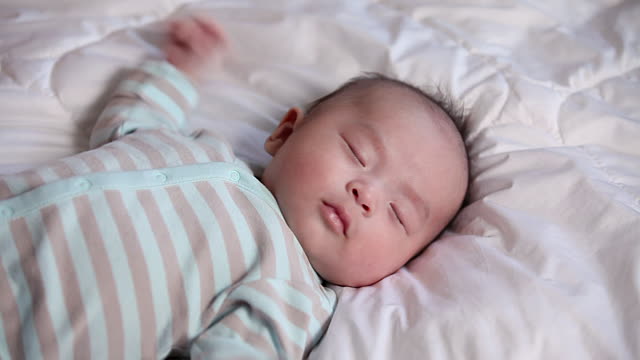 ...our South Korea Cultural Profile is the #1 most viewed profile on our website...

...our Cultural Insight Report into South Korea is our top selling guide and

...our Management Guide to South Korea is the most viewed guide to being a manager abroad!