It’s fair to say that most countries stereotype others.

Whilst stereotypes can provide some sort of understanding of another's culture, they are generally unhelpful and misleading.

In this respect, China is no different.

Let’s unpick some of the common stereotypes that Westerners hold in respect to Chinese people and their culture.

DON'T MISS THE FREE SAMPLE OF OUR
ELEARNING COURSE ON CHINESE CULTURE AT THE END!

6 Common Stereotypes of the Chinese

1. Dogs, cats and rats are a big part of the diet

Chinese cuisine is very diverse, depending mostly on the region it comes from. It is true that in certain regions of China people do eat such animals that most foreigners would not define as edible, but these foods are certainly not part of the everyday diet in China.

Take for example the practice of eating dogs as part of an annual dog meat celebration in Yulin. The very public criticisms of this event by animal activists and celebrities alike, give the impression that this practice is a core part of Chinese culture.

However, in reality, only a minority of the population (primarily located in the Guangxi and Guangdong regions) do so. In fact, a number of cities are considering a ban on dog meat due to the increased recognition of dogs as companion animals.

When it comes to rat meat, although some people eat rats, it’s not common. Of those that are eaten, the animals are typically raised in a clean environment, or, they have been captured wild feeding on crop fields. They certainly aren’t fished off the streets or out of the sewers as these cultural stereotypes might have you believe. As such, their meat is as clean as any other meat eaten around the world.

In fact, stereotypes about Chinese food choices are so entrenched that many non-Chinese readily brought into the notion that the Coronavirus had been caused by the Chinese predilection for bat meat! 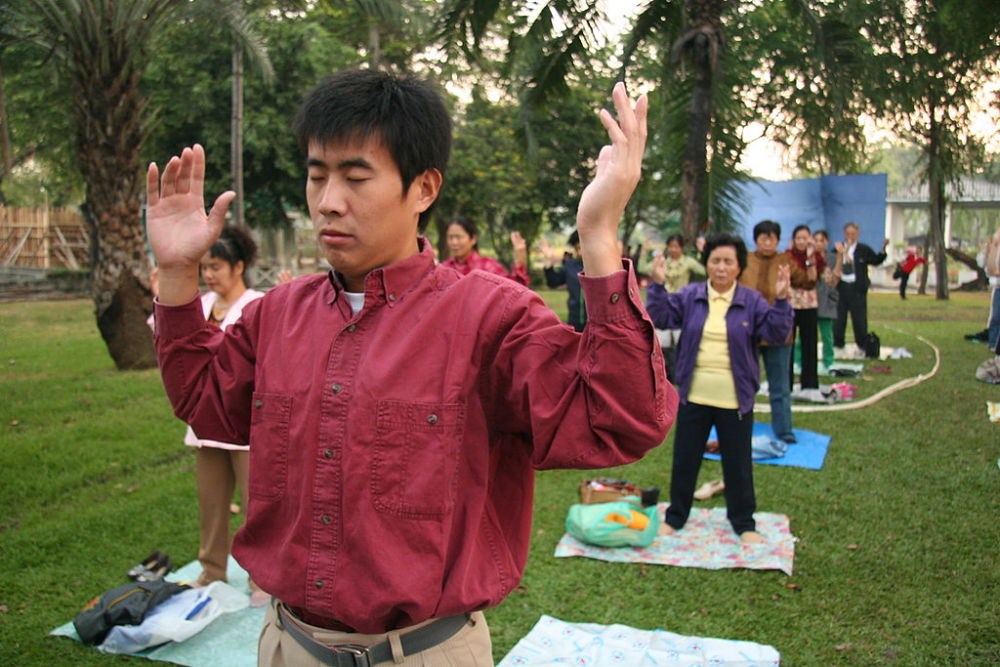 Photo by longtrekhome on Flickr (CC BY 2.0) shows Falun Gong group meditation exercise in a park in China. Click here to learn more about Chinese culture and society.

Those of us in the West who have grown up watching Chinese/Asian action movies with the likes of Jackie Chan or Bruce Lee as our heroes, tend to think that the majority of Chinese practice martial arts.

It's true that Martial Arts are still very popular in China, especially Kung Fu and Tai Chi, but it's definitely not the case that the average Chinese person is a committed student or indeed a Kung Fu master.

In fact, Asians are significantly underrepresented in Hollywood films and, when we see Chinese people, they are often cast into roles which further reinforce stereotypes – something that we’ll discuss further in our next example.

As such, if you’re about early in the mornings (5-6 o’clock) you will be able to spot groups of people practicing martial arts in parks and other public places.

This stereotype is likely to be driven by our belief that the Chinese Communist authorities have engineered a society in which creativity is stamped out, coupled with our exposure to some truly exceptional students choosing to study at some of the top academic institutes in the West. 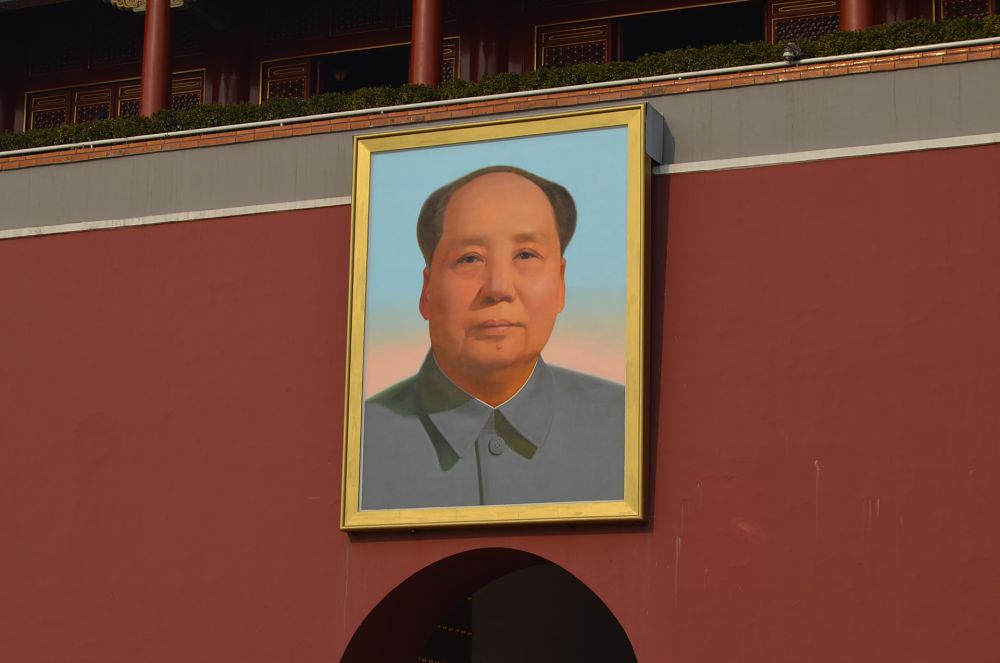 Photo by Kirill Sharkovski shows Chairman Mao. Politics and networks (guanxi) are both important to understand in Chinese society.

Although many Chinese are indeed proud of their country’s achievements, certainly not all of them blindly agree with the ruling Party’s politics.

In the current Internet era, many Chinese voice their concerns online, through micro blogging and twitter-like websites.

Do not be surprised however, that if foreigners start attacking China’s politics and voicing concerns regarding human rights, democracy or freedom of speech, Chinese people might get very defensive, just as most people do when they feel criticised or judged.

As a dominant economy which boasts over 300 spoken languages, it’s fair to say that the Chinese are well placed to learn second languages. Many Chinese people start learning English from a very early age and it’s not uncommon to find 4-5-year olds who are able to hold a simple conversation.

In fact, English is an obligatory subject in most Chinese schools. If you visit China, you will find that children and young people in general are very keen to speak English with foreigners in order to improve their language skills. It is worth carrying a pen and notepad with you, as if you get stuck, and cannot make yourself understood then write down whatever you wish to say as most Chinese are far more confident in written English!

Like most people in most countries, Chinese people caught short and, in the absence of a public toilet, may well urinate outside. Although it’s a very different case for females, in the UK for example, its’s not uncommon to see males having a discreet pee along the roadside during a long car journey, or, drunk revellers relieving themselves in a darkened corner.

Like most people, Chinese people are not in the habit of openly urinating unless it is necessary and, even then, they tend to do so away from others. Many people will be aware of an incident in which a Chinese couple allowed their two-year-old child to urinate in a shopping street in Hong Kong. The incident caused a mass online debate with over 1,000,000 people sharing or commenting on the story. Many of those wading into the story and condemning this practice were indeed Chinese.

They are generally unfounded and are often used denigrate to denigrate other ethnicities.

If you would like to learn more about this topic, please read Stereotypes & Bias.

If you want to learn more about Chinese culture, then our online course is a great place to start! Here's a preview for you to watch!